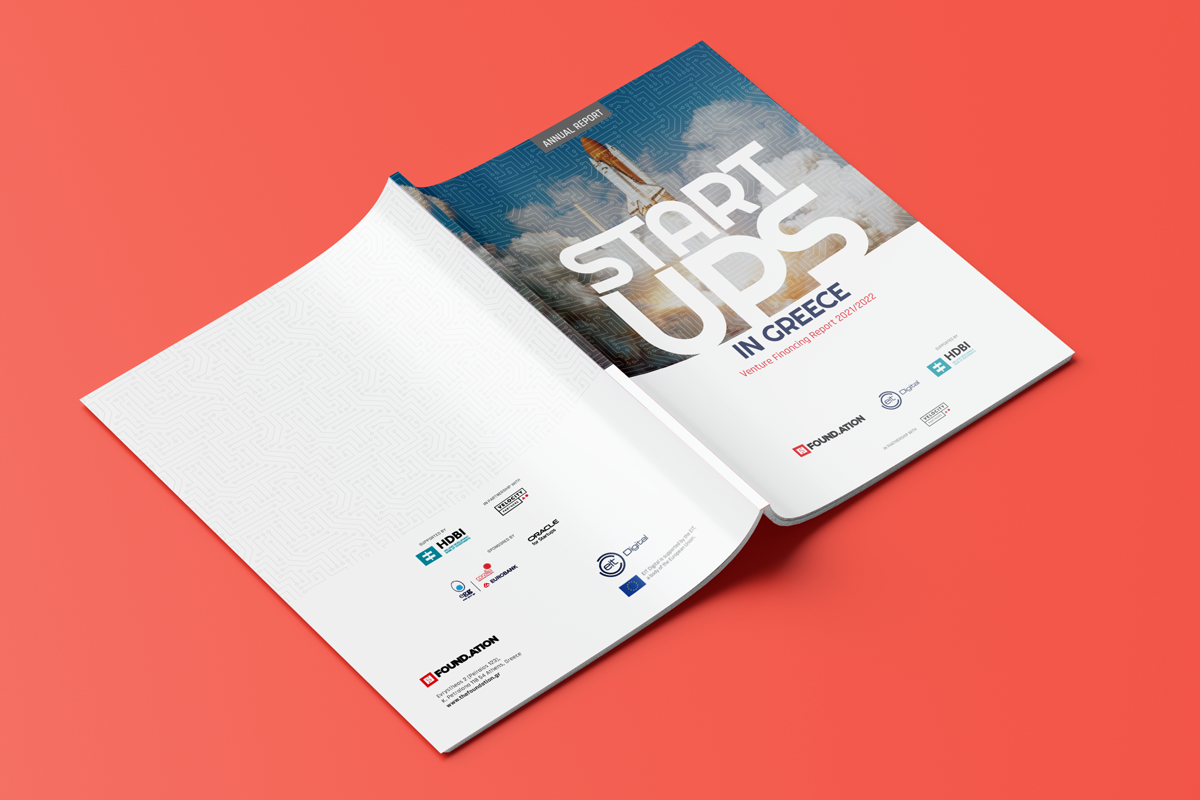 More than 70 startups, up by 30 percent over last year, benefited from over 500 million euros in funding this year validating Greece’s growing ecosystem, according to a report released this week by the Found.ation and EIT Digital.

More specifically, according to the annual “Startups in Greece 2021/2022: Venture Financing Report” carried out in collaboration with Velocity.Partners with the support of the Hellenic Development Bank, new capital used in 2021 tripled compared to the previous year and follow-on investments broke all records.

Looking at exits in 2021, three (of six) companies made it directly into the all-time top 10 list in terms of value.

Key takeaways on Greek startups in 2021 according to the Found.ation – EIT Digital report:

– life sciences, retail and agritech are the top three areas of startupper activity. Maritime tech and Deep Tech follow and are set to remain strong in 2022. Meanwhile, according to national startup registry Elevate Greece, enterprises active in tourism are among the top startups in the country

– participation of non-Greek investors has increased to 84.9 percent paving the way for more extroversion

– the Greek government has increased support in startup entrepreneurship with Deputy Development & Investments Minister Yannis Tsakiris pledging 200 million euros in public funding to be channeled into startup activity. Tsakiris does not rule out the possibility of raising additional funds through national and EU recovery resources. According to Tsakiris, the total amount that will be made available by the state to fund managers at the moment is 1.26 billion euros

“2021 has been a year of new records for the ever-growing Greek startup scene when it comes to venture funding, exits and Unicorns. It is also the year in which yet another transition in venture financing for our emerging market is starting to take place,” said Dimitris Kalavros-Gousiou, co-founder & general partner at Velocity.Partners Venture Capital and co-founder Found.ation. He added that the first 10 companies raised funds to the tune of over 400 million euros in the current year.

MSC Lirica Cruise Ship to Homeport in Piraeus for Summer 2022