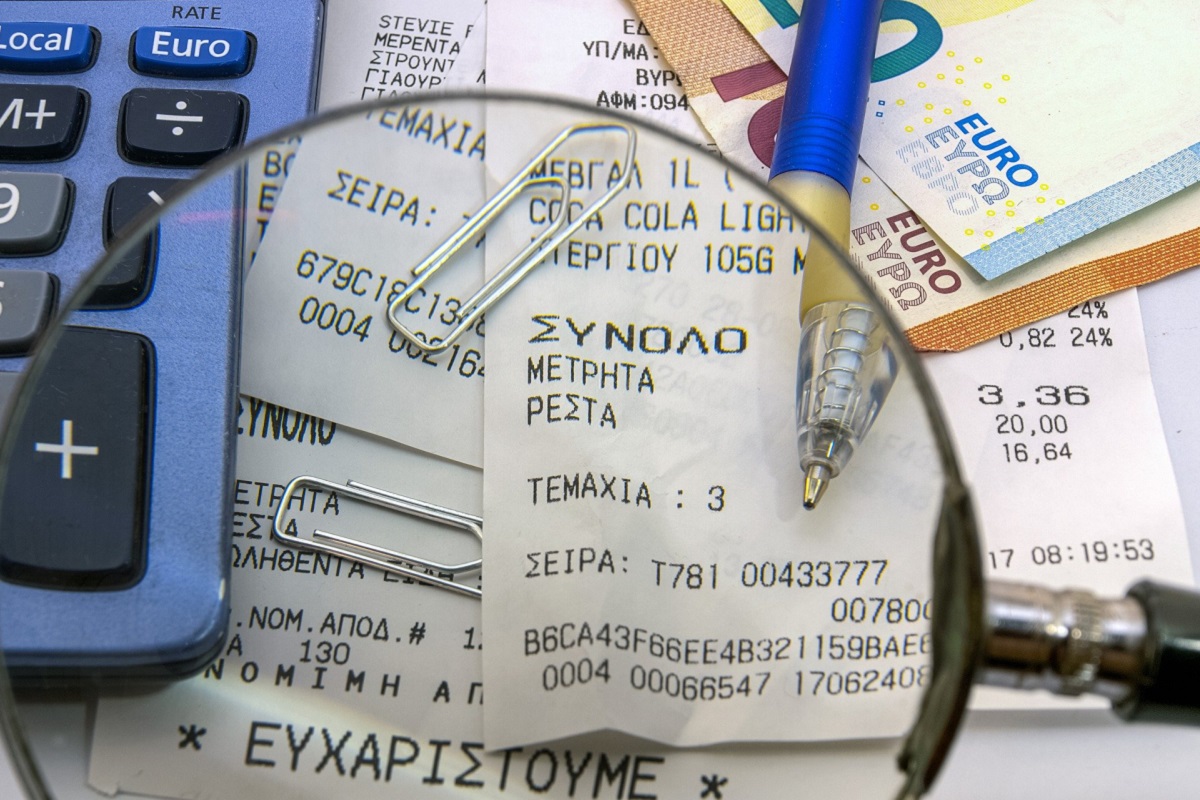 Greek Tourism Minister Vassilis Kikilias welcomed a decision this week by EU finance ministers to proceed with the update of value-added tax rules which would pave the way for the reduction of VAT rates on all Greek islands.

“The reduction of VAT on the islands is very important for the competitiveness of the country and for our strategy,” said Kikilias in an interview to public broadcaster ERT1.

EU finance ministers agreed this week during the ECOFIN (Economic and Financial Affairs Council) on updated rules for VAT rates. The decision will allow Greece as of 2025 to introduce special, reduced by up to 30 percent VAT rates on all Greek islands (instead of only those impacted by the refugee crisis) on a permanent basis, said the Greek finance ministry. The reduced rates will also apply to property, among others. 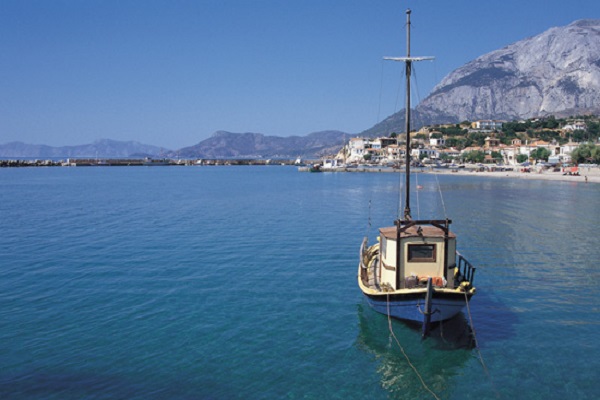 “Everyone wants reduced VAT on tourism so that we can be competitive and offer good, more quality services, to be more attractive to travelers,” Kikilias said.

Kikilias went on to refer to the role of tourism as a driving force of the economy, citing Hellenic Statistical Authority data which found that the Greek economy bounced back in the third quarter of the year despite the ongoing Covid-19 crisis, with GDP increasing by 13.4 percent over Q3 2020.

The tourism minister spoke about the promotion of winter tourism, stressing the importance of Greece’s leading role over the summer as a safe destination as well as extending the tourist season and supporting city breaks. 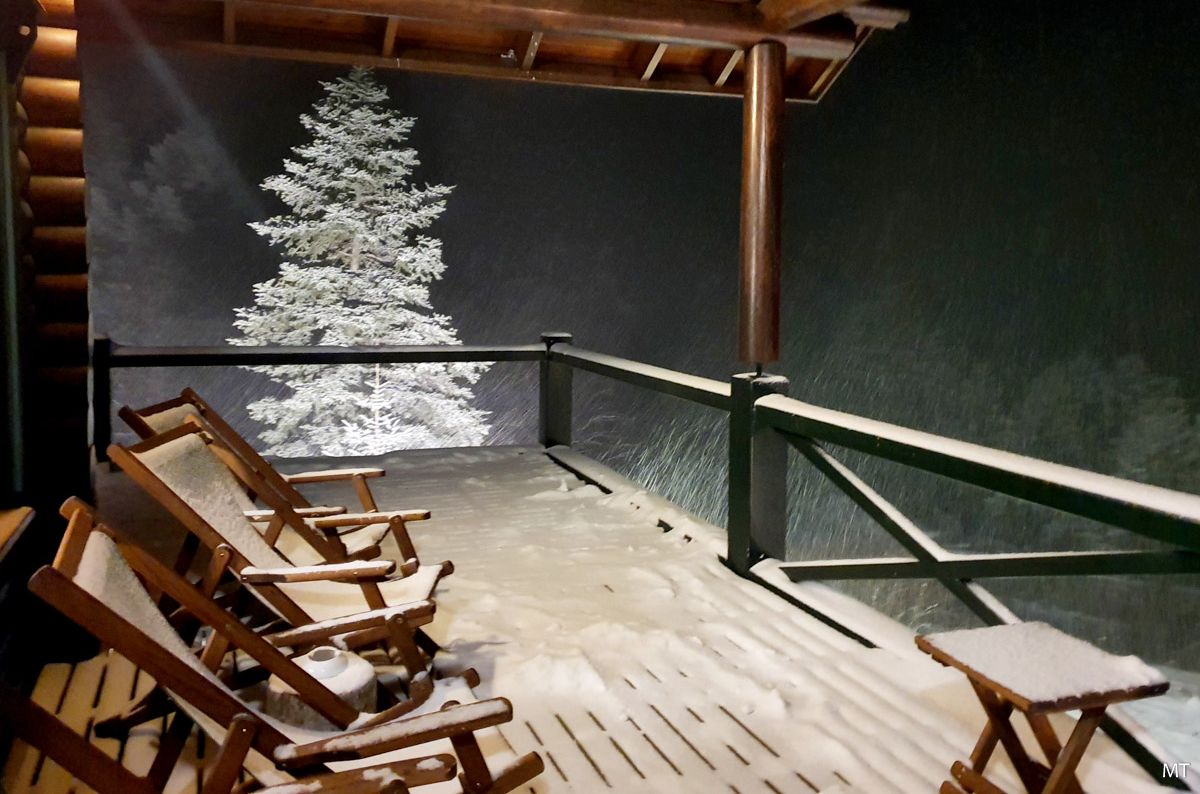 He acknowledged that tourism professionals have had to face challenges over the last two years, but expressed confidence that the coming year will see further improvement citing increased bookings for 2022.