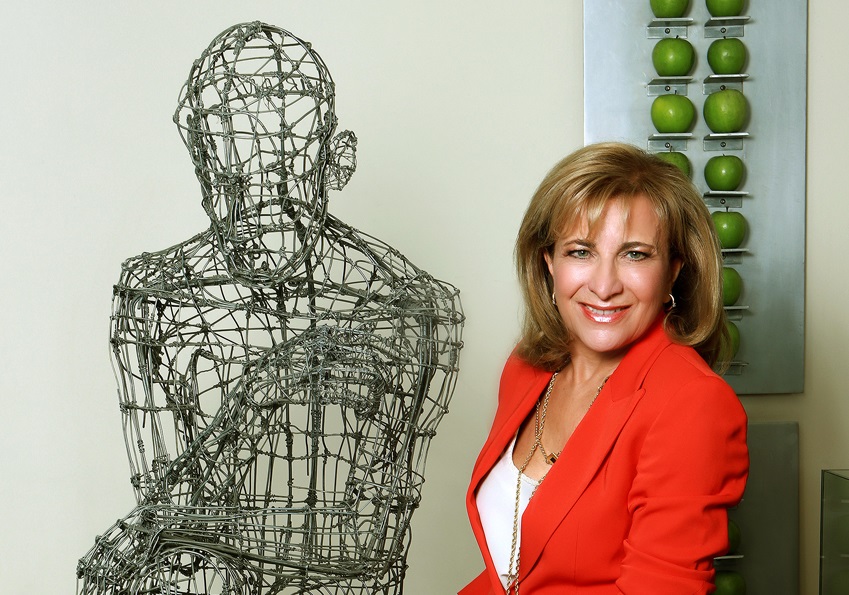 Karanasiou-Zoulovits is the managing director of the Polis Grand Hotel in the center of the Greek capital.

After the election process, she thanked the association’s members for their trust.

“I wish to thank the new Board of Directors for its unanimous decision and trust in me as president of the Athens – Attica & Argosaronic Hotel Association. It is a great honor and responsibility for the next day [in tourism],” she said.

Karanasiou Zoulovits also welcomed the new members of the Board of Directors, which was announced on Tuesday. 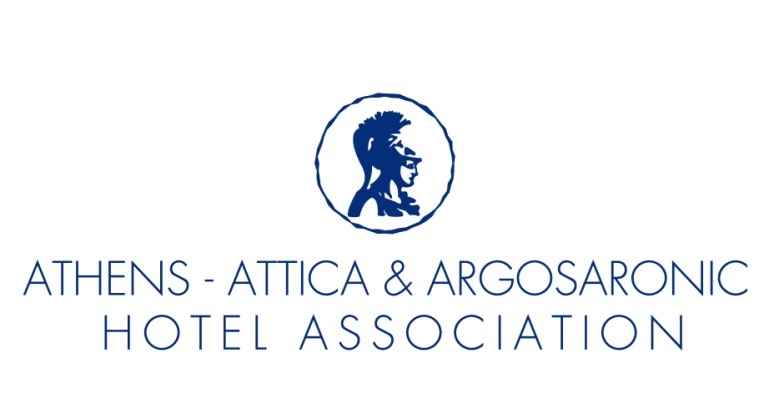 The new BoD is as follows:

Following the announcement, Lambrini Karanasiou Zoulovits said the association would continue to work for the benefit of the Athenian hotel industry and the progress of Attica’s small islands.

Athens Ready for the Holiday Season with Christmas Events Galore