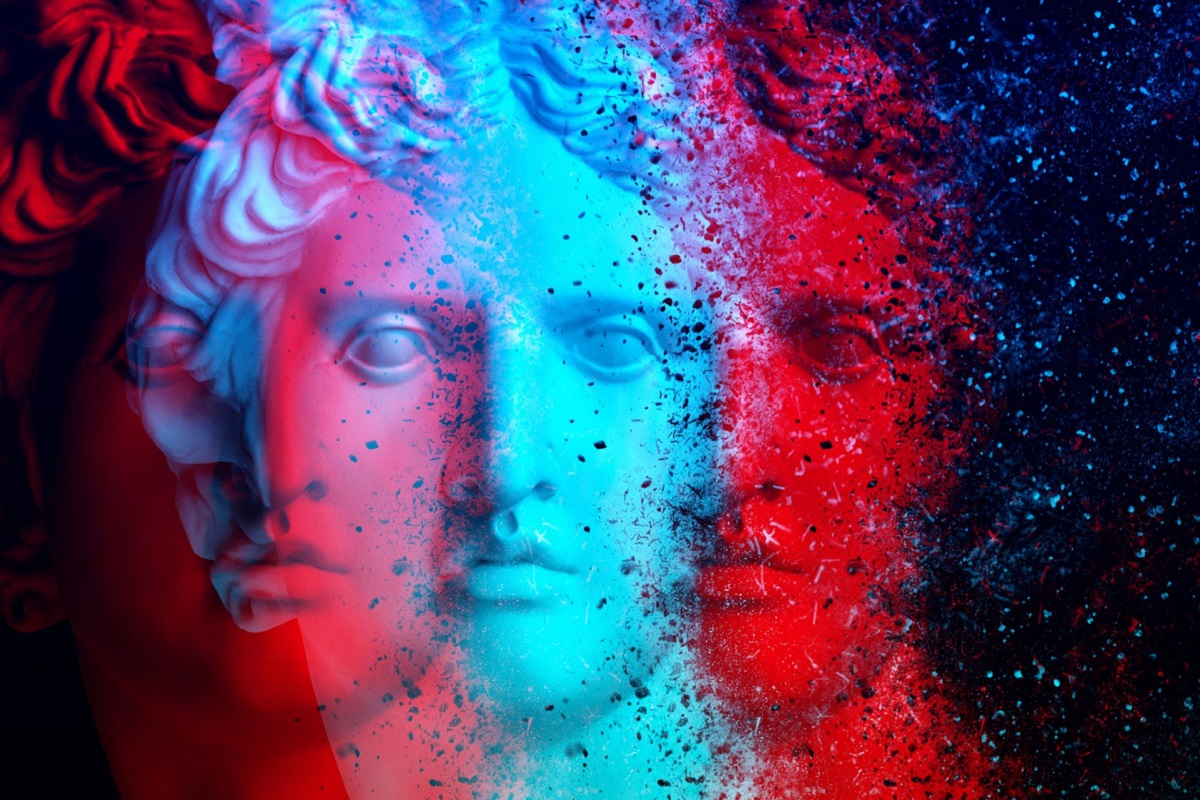 The Culture and Creative Industries (CCIs) have the potential to become Greece’s competitive advantages and support economic recovery in the post-Covid-19 era, a recent report by the Delphi Economic Forum indicates.

Titled “2021 The International Year of Creative Economy”, the report is a summary of the discussions on creative economy held during the annual Delphi Economic Forum VI in May.

During the forum, culture experts from Greece and abroad agreed that culture is a European heavyweight.

According to data presented by Vassilis Charalampidis, General Director of the BIOS Cultural Organization, at the end of 2019, the cultural and creative economy’s turnover reached 643 billion euros in the EU, generating added value of 253 billion euros. Core activities of the cultural and creative industries represented 4.4 percent of the EU GDP in terms of total turnover.

“The economic contribution of CCIs is greater than that of telecommunications, high technology, pharmaceuticals or the automotive industry,” Charalampidis said. 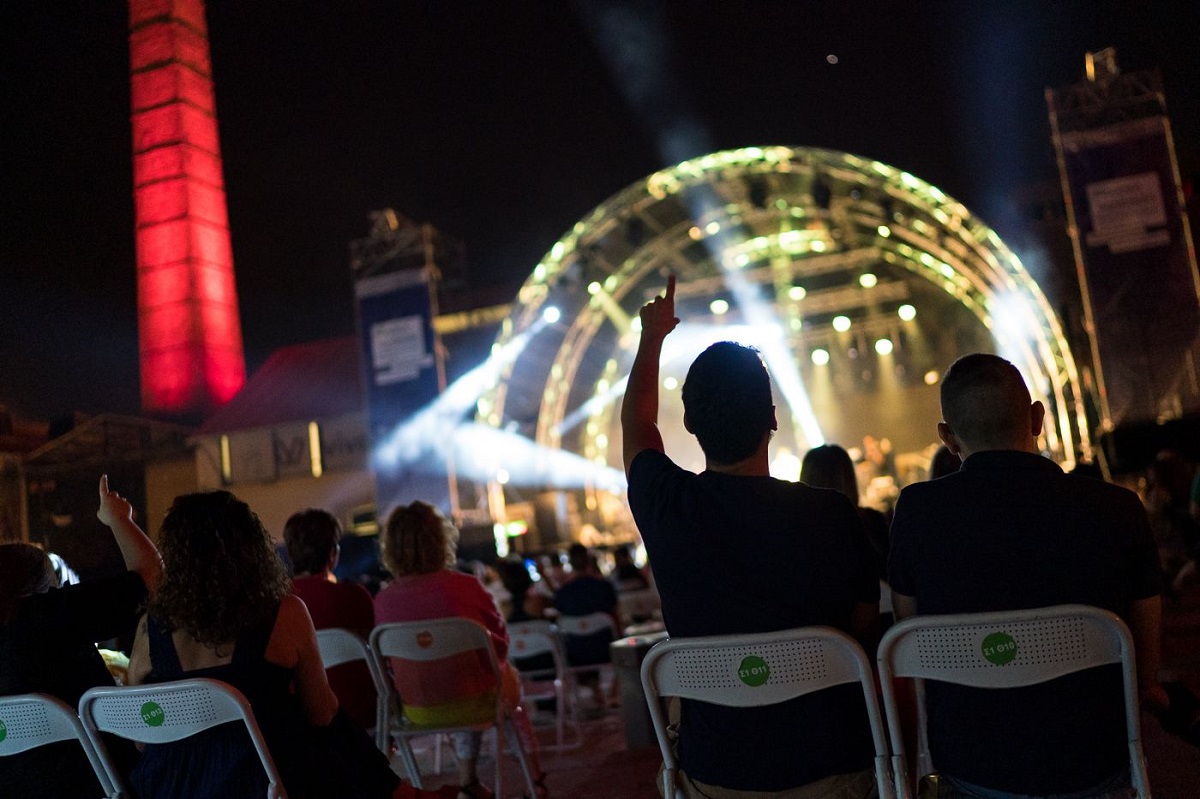 The report reveals data on the contribution of CCIs to the Greek economy in 2014, when the CCIs employed 110,688 people in 46,370 enterprises.

These sold symbolic goods and services of some 5,3 billion euros, with about 2,1 billion euros added value for the Greek economy and 1 percent contribution to the GDP.

Data was provided by Vasilis Avdikos, Assistant Professor at the Department of Economic and Regional Development of the Panteion University.

In the meantime, the coronavirus (Covid-19) pandemic has further impacted the Greek CCI sector.

“The Covid-19 pandemic has had a severe impact on the cultural and creative sector across the globe, effectively halting citizens’ access to culture, at least the way we knew it,” said Nicholas Yatromanolakis, Deputy Minister of Culture responsible for contemporary culture. 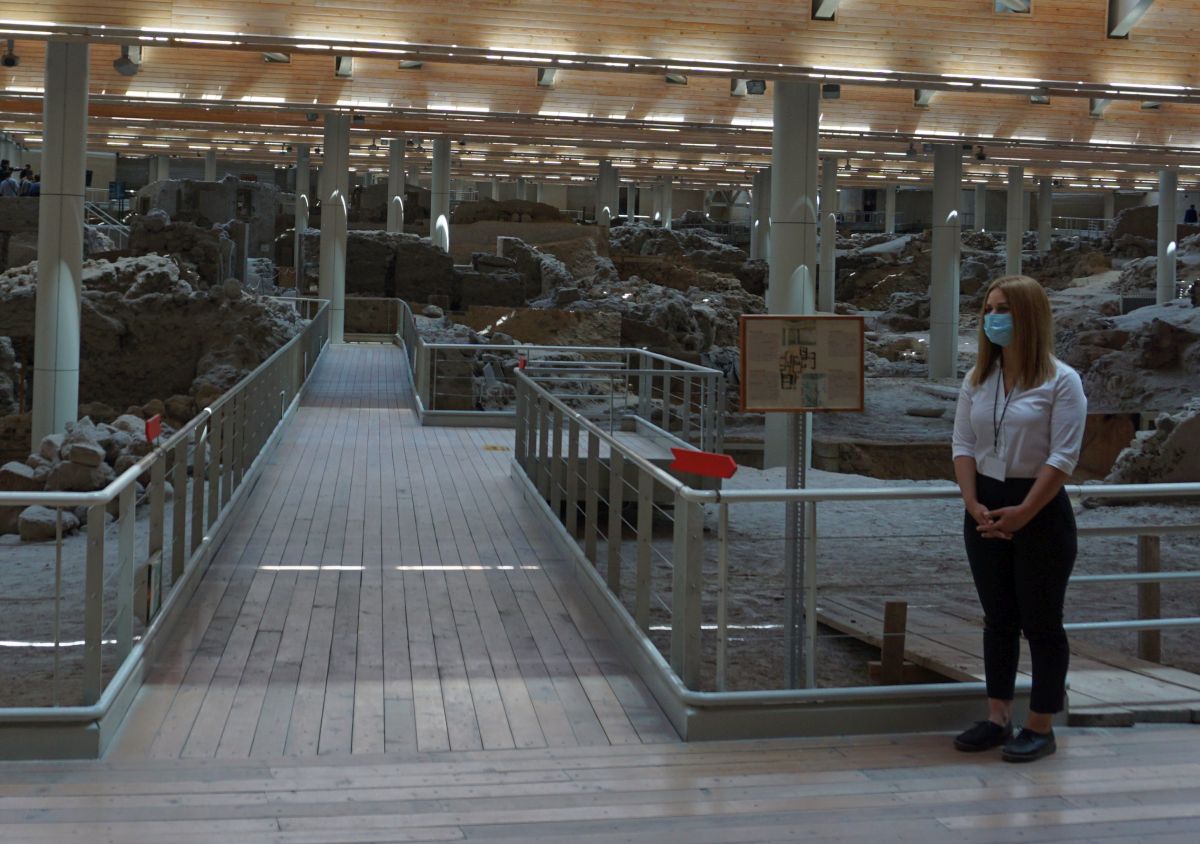 Though Greece is considered a cultural powerhouse, this is not reflected in local cultural attendance, which is one of the lowest in Europe, cultural investment, cultural exports, as well as the overall characteristics of the cultural sector.

“In this light, it is imperative to reform both the sector and the perceptions around it while providing support and the necessary tools, skills, and technology to cultural and creative professionals to become resilient, innovative, and impactful,” Yatromanolakis added.

He also presented the Greek government’s plan for much-needed reform and investments in the cultural and creative sectors.

– Investments to support the revival of Greek craftsmanship, local cultural growth projects in regions with high unemployment; skill and capacity building programs as well as the sector’s digital transformation.

– Innovative initiatives including the implementation of an arts prescription program that would involve both healthcare and cultural professionals; an incubator and accelerator for the film industry, and the utilization of archaeological sites and monuments as performance venues. 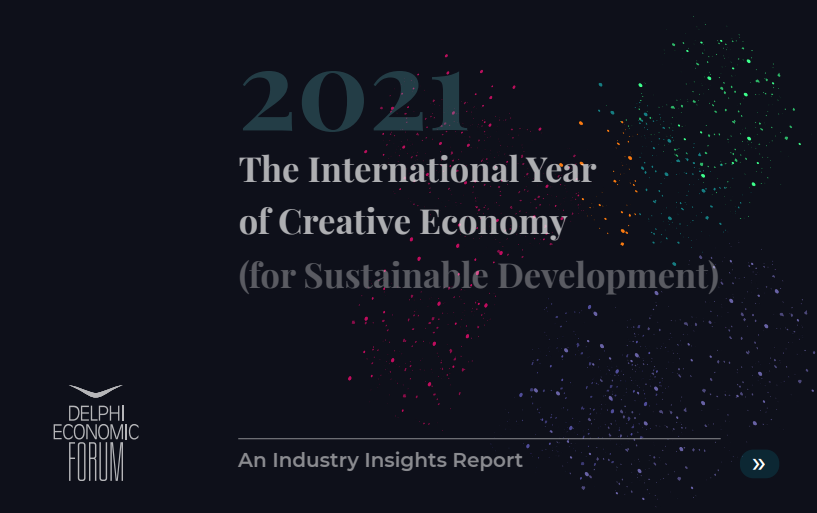 The Delphi Economic Forum VI included a rich agenda of discussions and presentations on culture to mark the declaration of 2021 as the “International Year of the Creative Economy for Sustainable Development” by UNESCO.