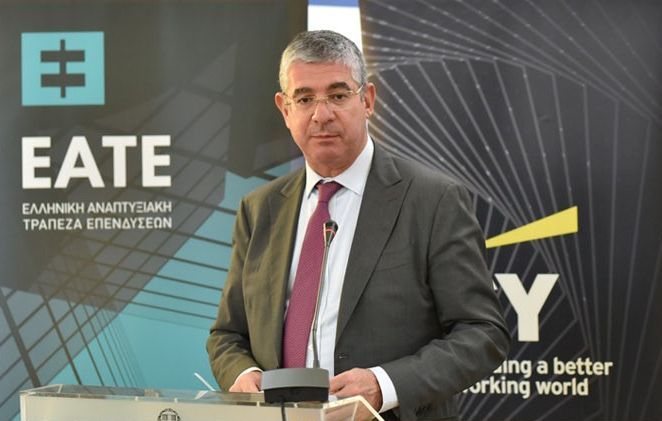 Dozens of projects are up for EU funding approval establishing Greece as key investor destination, according to Deputy Development & Investments Minister Yannis Tsakiris.

“Greece has become a very attractive investment destination for foreign investors and a unique window of investment and development opportunity has been created which should be utilized to the fullest,” the minister said during an event organized in Athens by the Hellenic Development Bank (HDB) and EY Greece in collaboration with the Hellenic Venture Capital Association (HVCA).

Speaking on “Funding Businesses: European Venture Capital Financing”, Tsakiris confirmed that a number of new programs under the Recovery Fund were in the final stages of EU approval and by the end of the year the first tender announcement was expected.

The minister went on to add the European endorsement in addition to funding guarantees the credibility of projects putting them on “investors’ radars”. 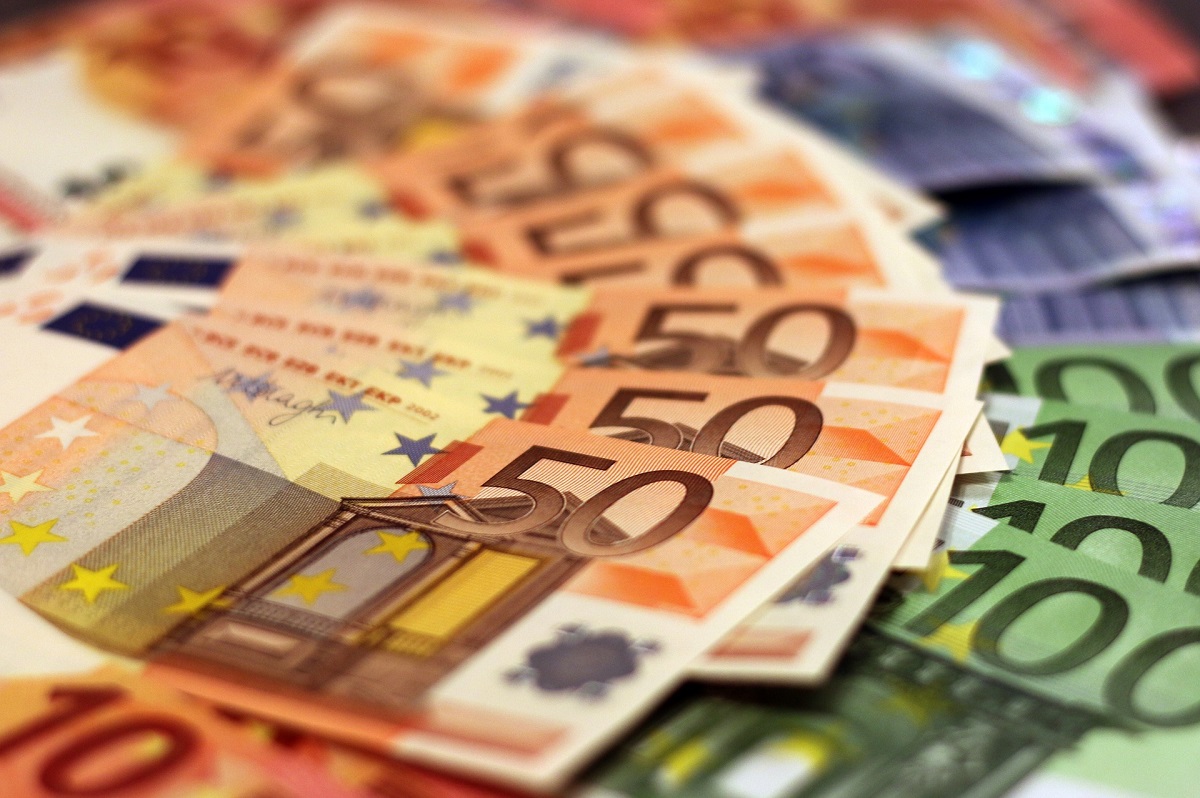 Speakers also focused on the need for investor tools and incentives as well as a clear framework that will allow speedy procedures.

Greece moved up to 23rd spot in 2020 in Europe from 29th in 2019, according to an EY report released in the summer. Based on the findings of EY’s Attractiveness Survey Greece 2021, the country is gaining ground as an investment option despite the insecurity and competition in the midst of the pandemic.