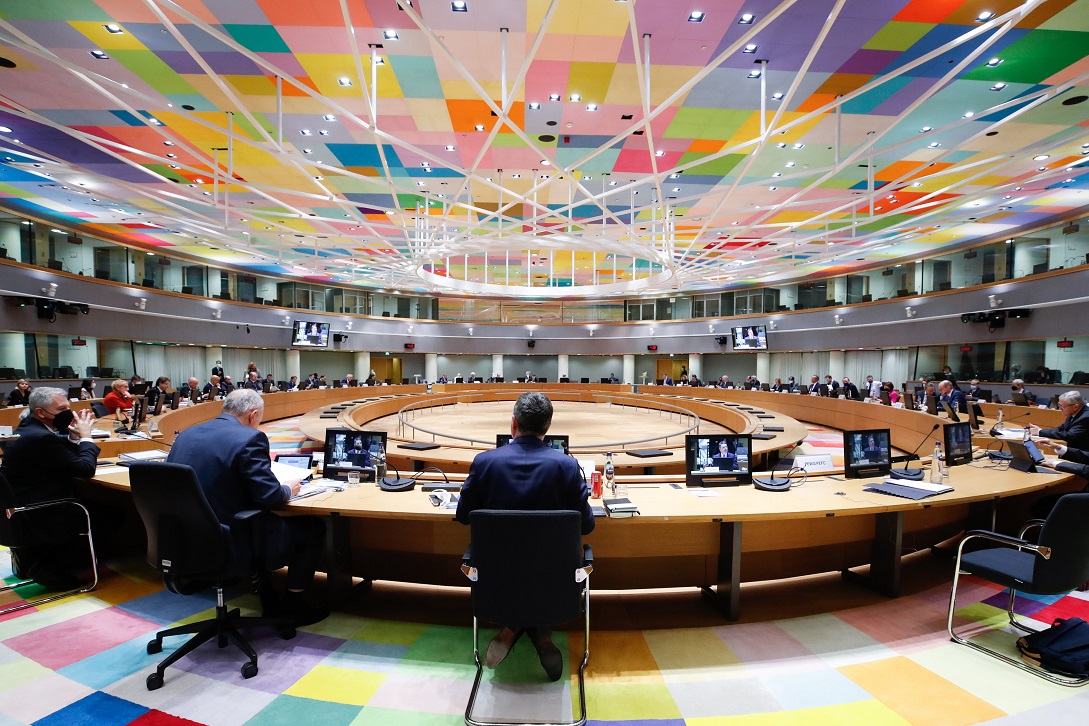 Eurozone finance ministers who met in Brussels on Monday and were briefed on the findings of the Commission’s 12th enhanced surveillance report for Greece, said the country had made progress with reform implementation despite repercussions from Covid-19 and gave the green light to tranche disbursement.

“We started with Greece, taking stock of progress on the basis of the 12th enhanced surveillance report. We welcomed the progress achieved in policy reform despite the difficult circumstances of the pandemic and the terrible fires of August 2021. We gave our political agreement to the release of the sixth tranche of policy-contingent debt measures, which are worth 767 million euros,” said Eurogroup President Paschal Donohoe.

Greece also offered on Monday to buy out for cash or exchange outstanding government bonds expiring in 2023 to 2042, with new issues.

“The Eurogroup welcomed the intention of our country to proceed with the early repayment of the balance of loans to the IMF as well as a significant amount of bilateral loans to eurozone countries,” Staikouras said. 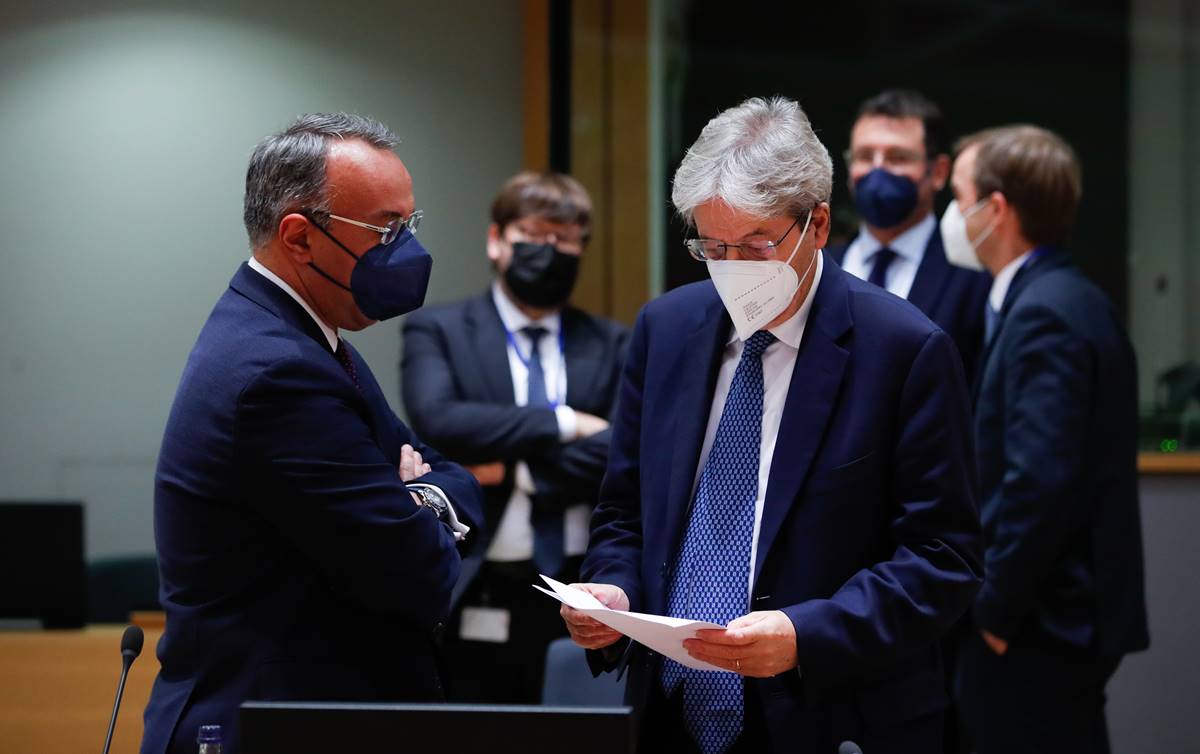 The news brings the country one step closer to exiting enhanced surveillance status but also helps it further improve the sustainability of its debt.

Referring to the positive assessment and the release of the funds, Staikouras said it was “particularly important that the Eurogroup welcomed the intention of our country to proceed with the early repayment of the balance of loans to the IMF, as well as a significant amount of bilateral loans to the Eurozone countries”.

Among others, Staikouras is said to have discussed exiting enhanced surveillance in June 2022 with Donohoe.