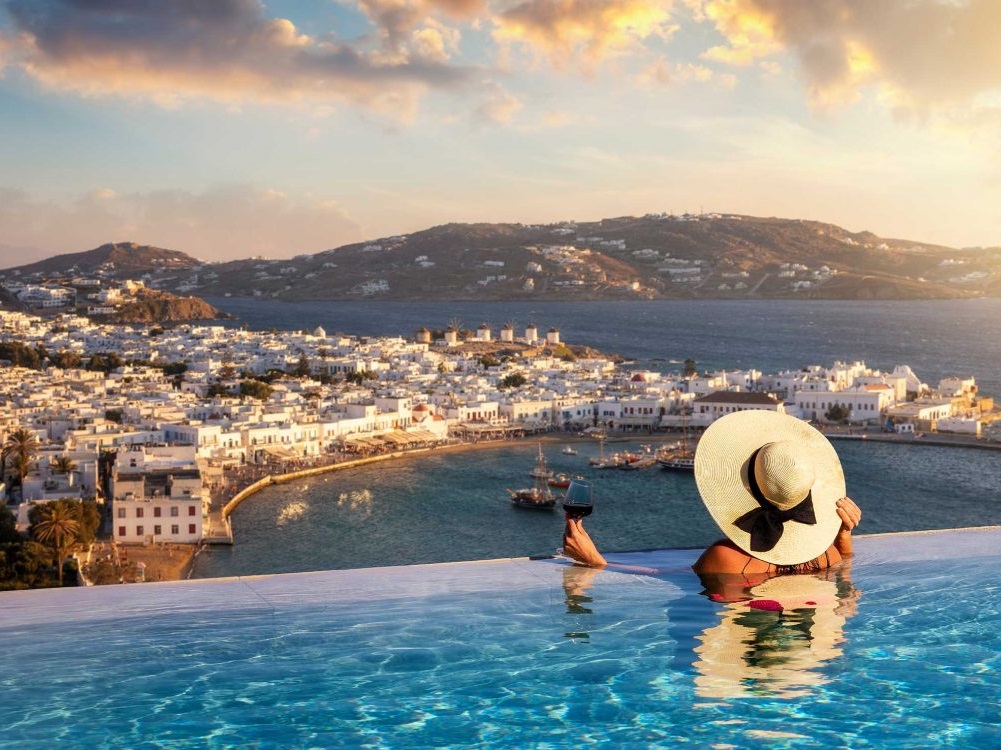 Demand for hotel bookings in Greece is expected to hit a 20-year high in 2022, according to Eurobank Deputy CEO and Head of Corporate & Investment Banking Konstantinos Vassiliou.

Speaking to reporters during an online press conference on Tuesday, Vassiliou said that despite the ongoing coronavirus (Covid-19) pandemic, the performance of Greek tourism had exceeded initial forecasts, mainly due to pent-up demand for hospitality services and the increasing number of flights to Greece.

“Data provided by 140 hotels from all over Greece, indicate that some hotels have already covered 40–50 percent of demand for 2022 through pre-bookings. If this strong momentum continues, pent-up demand could cover 70 percent of the room and bed capacity offered by Greek hotels by the end of February,” he said.

Vasiliou went on to add that hotel prices remain at high levels – “higher than the prices of previous years, including 2019”.

Meanwhile, Eurobank’s forecast for 2021 is in line with the Greek government’s estimates for tourism revenues of 10-12 billion euros.

According to Eurobank, Greek tourism has returned to growth, exceeding initial forecasts for revenues reaching up to 40-50 percent of 2019 levels.

It should be mentioned that during the August-September period, tourism revenues reached the levels of 2019 with the hospitality sector keeping the pace and generating 48 percent of direct revenue. 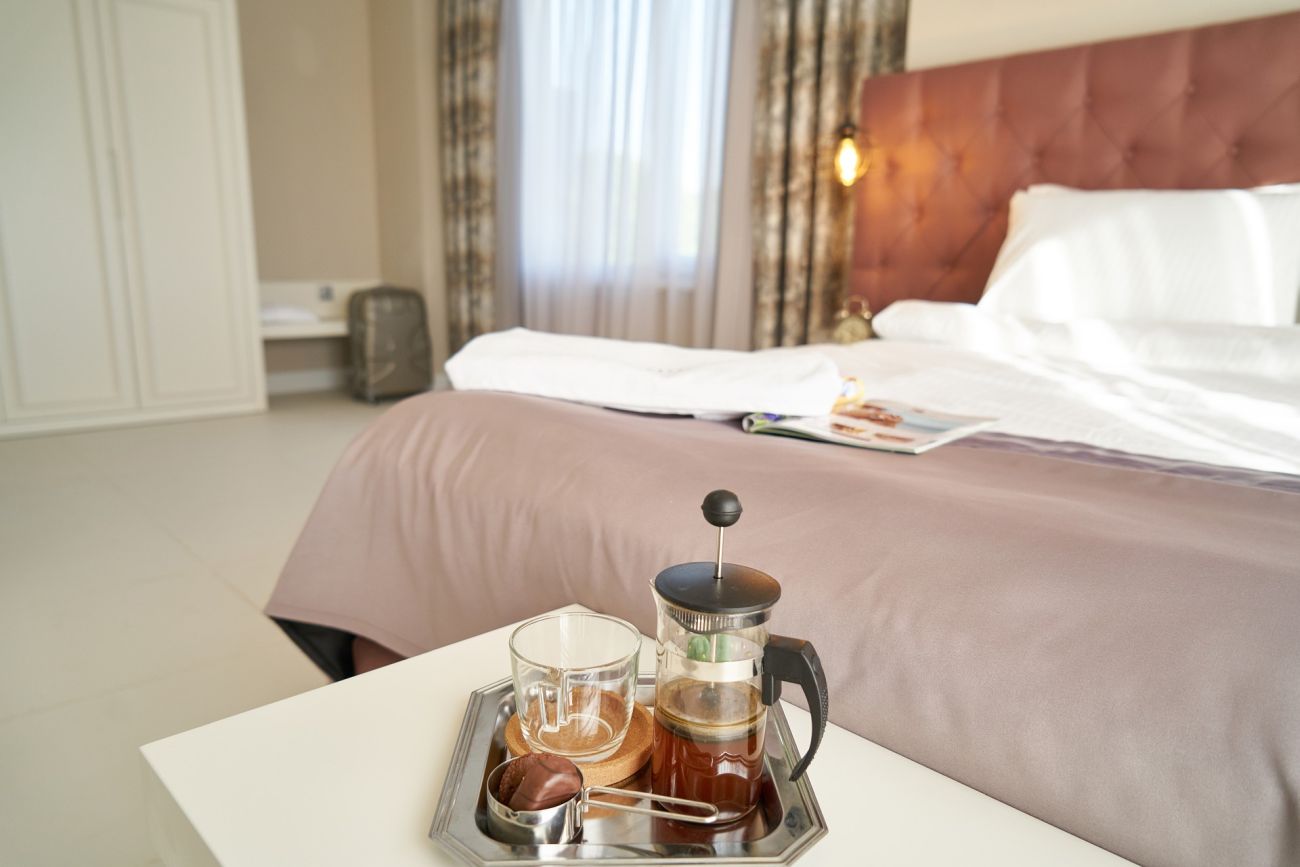 The hospitality sector is driving growth, with revenues expected to reach 75.5 percent of 2019 levels, Eurobank said.

The best performances have been observed in four- and five-star hotels, as well as in hospitality enterprises on the Cyclades islands.

High-category resorts are expected to recover 81 percent of 2019 revenues, while the percentage is lower for city hotels – at 57 percent.

Eurobank based its data on a sample of 140 four- and five- star hotels (36,600 rooms), representing 17 percent of Greece’s hotel capacity. 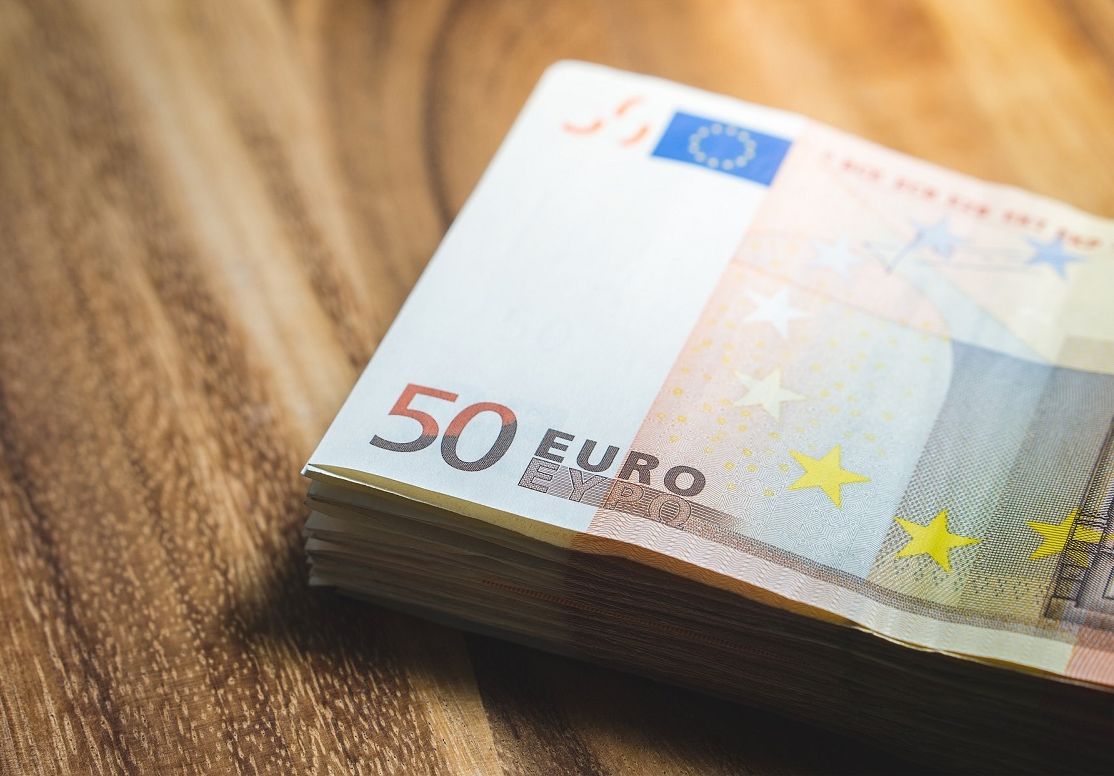 The funding package is broken down to:

Funding is expected to increase capacity by 2,000 rooms and upgrade 4,700 rooms mainly in four- and five-star hotels located throughout the country.

Thirty percent of hotels that have expressed interest in the scheme are in the Dodecanese; 20 percent in Attica; 10 percent on Crete; 9 percent in Halkidiki; 8 percent in the Cyclades; 7 percent on the Ionian islands, and the rest in other regions of mainland Greece.

This is the second funding package announced by Eurobank since the outbreak of the pandemic. The bank had launched a 750-million-euro package of funds for the support of the Greek hotel industry in May 2020.