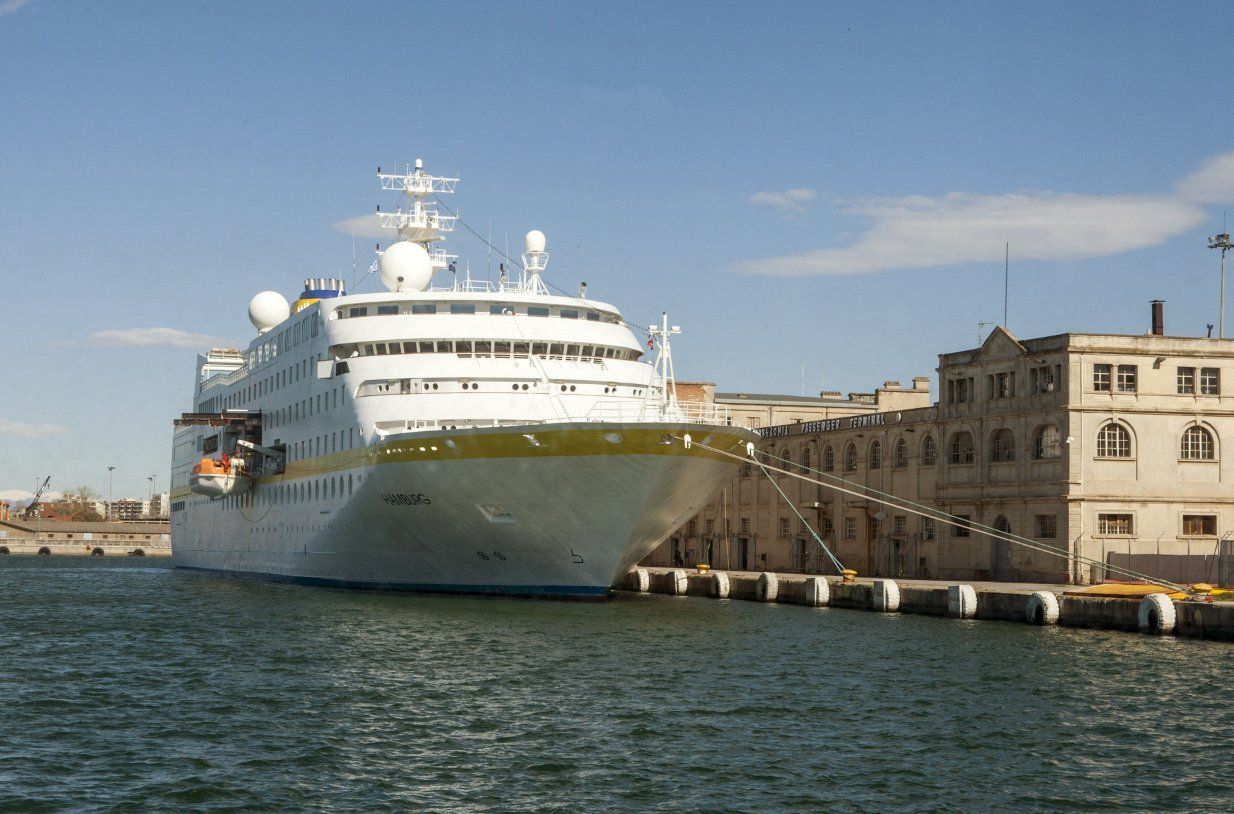 The Thessaloniki Port Authority (ThPA) is taking action to turn the Greek northern city into a prime cruise destination, according to the authority’s BoD Executive Chairman Athanasios Liagkos.

Speaking during the Next is Now conference in Athens on Wednesday, Liagkos said ThPA is carrying out a 180-million-euro investment project aiming to turn Thessaloniki into a transportation hub for Southeastern Europe and attract more cruise ships.

Works include the expansion of pier 6, in order to triple container capacity; the upgrade of machinery equipment; and the upgrade of the cruise terminal.

“Thessaloniki is not among the world’s popular cruise destinations but we have tried to change that and develop its potential during the difficult period of the coronavirus pandemic in a way that would ensure resilience over time as well stability,” Liagkos said. 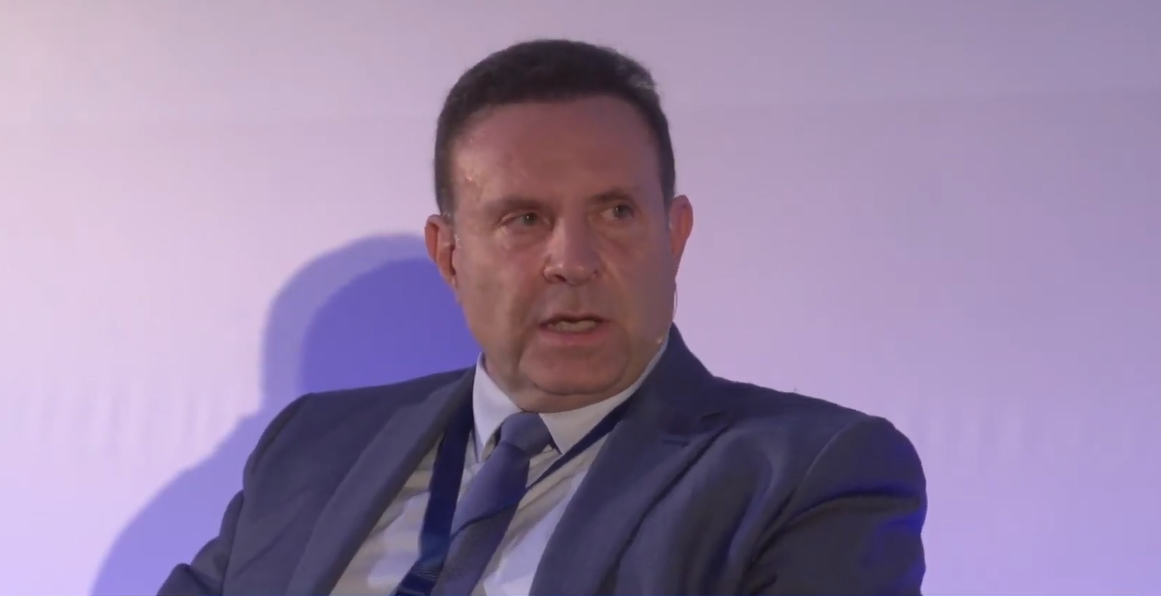 During the conference, Liagkos also announced that Thessaloniki already has 49 confirmed cruise arrivals for 2022.

This is an increase compared to 2021, when Thessaloniki received only 17 cruise ships due to the Covid-19 lockdowns and travel restrictions. However, passenger capacity this year reached 80 percent, while 50-60 percent of cruise ships used Thessaloniki as a homeport, offering multiple benefits to the city with the embarkation and disembarkation of passengers.

Athanasios Liagkos participated in the Next is Now panel discussion under the theme “Infrastructure, policies and incentives for attracting investments”. 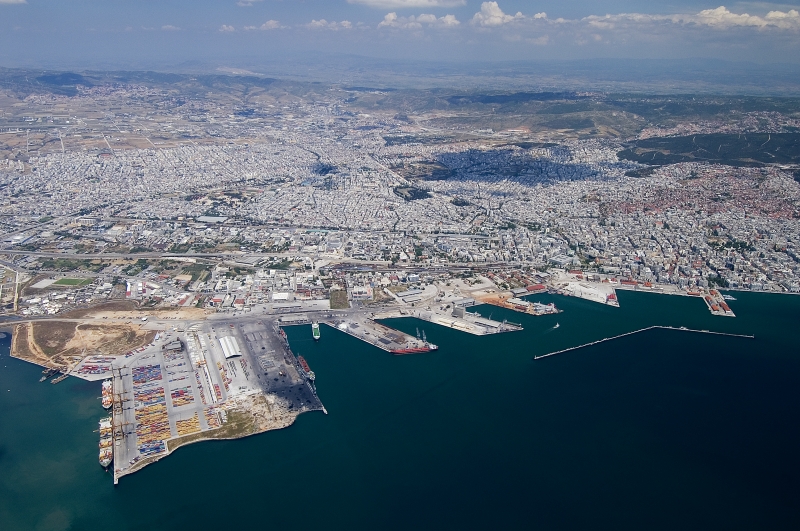 According to a survey conducted by Deloitte two months ago, the Thessaloniki Port Authority’s investment plan is expected to bring multiple benefits to Thessaloniki and Greece in general.

During the first two to three years of its implementation, upgrade works will generate over 230 million euros in revenue for the whole port ecosystem (including partner companies, suppliers and transport companies).

The Greek state will receive 35 million euros per year from direct and indirect taxes.

In addition, the project is expected to generate 90 million euros in added value during the construction period and create 3,000 new jobs.

In relevant news, the Greek Tourism Ministry this week announced that it would kickstart cruise travel to Greece in March 2022 – earlier compared to previous years.