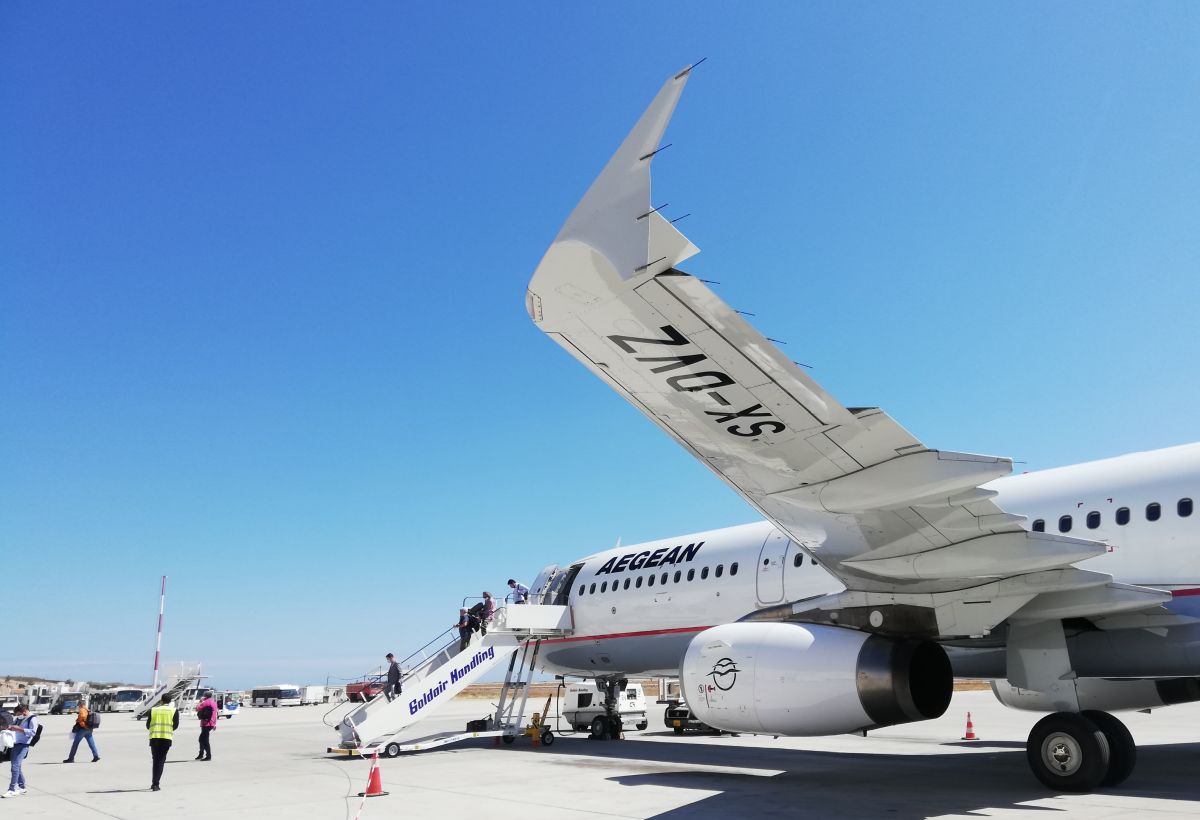 Greek airline company AEGEAN on Wednesday said the third quarter of 2021, which saw the progressive lifting of intra-European travel restrictions, is its first profitable since the start of the Covid-19 pandemic.

According to AEGEAN’s Q3 financial results released on Wednesday, the company recorded headline profitability by offering 76 percent of its capacity in ASK’s (available seat kilometers) compared with the third quarter of 2019.

The Group offered 4,6 million seats and carried 3,3 million passengers with domestic traffic reaching 1,5 million and international traffic 1,8 million. Load factor for the period stood at 70,3 percent, higher than the third quarter of 2020, which stood at 65,7 percent, but significantly lower than pre-pandemic levels of 87,7 percent in the corresponding period in 2019. 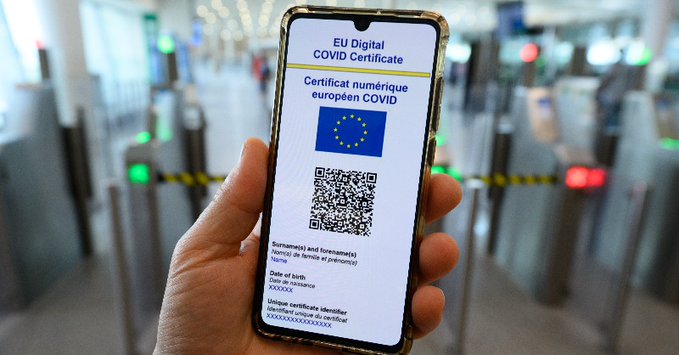 During the Q3 period the company operated with direct international flights from its bases in Athens, Thessaloniki, Heraklion, Rhodes, Chania, Corfu, Mykonos and Larnaca, supporting the gradual return to normality and Greece’s tourism.

AEGEAN’s financial results showed that in the nine-month period of 2021, which included the effect of the second lockdown that restricted significantly activity for the first half of the year, consolidated revenue stood at 486,8 million euros, 42 percent higher than the respective period in 2020. The Group carried 5 million passengers up from 4,4 million in the nine-month period of 2020 while headline losses before taxes stood at 32,9 million euros from 237,7-million-euro losses before taxes in the respective period in 2020.

“The pandemic and its effects are still with us with its impact expected to be evident particularly during the seasonally weak winter period. However, we believe that demand in 2022 will be stronger as of the second quarter the year, allowing us an improved exploitation of our activity and ongoing fleet investments,” AEGEAN CEO Dimitris Gerogiannis said.