Greece to Protect its Archaeological Sites, Monuments from Impacts of Climate Change 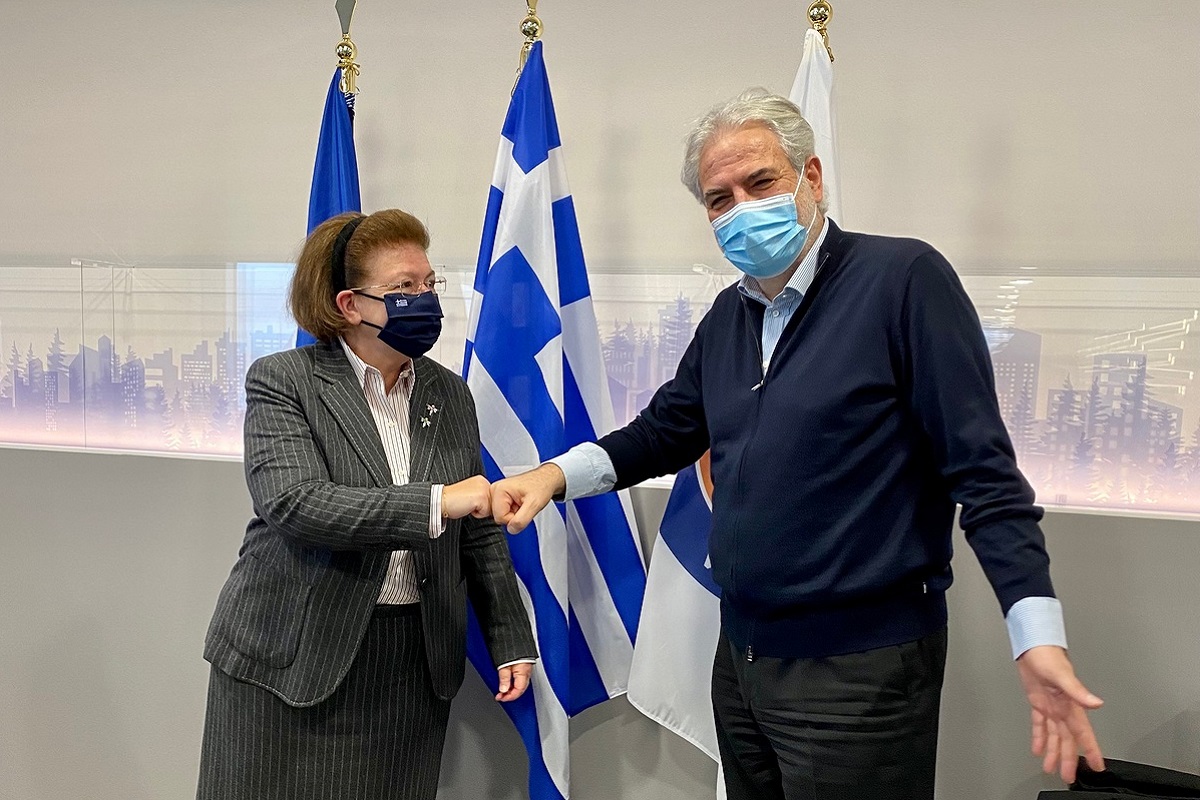 Greece is taking action to protect its archaeological sites and monuments from the impacts of climate change, Culture Minister Lina Mendoni said during a meeting with Climate Change and Civil Protection Minister Christos Stylianides on Thursday.

The two ministers discussed on the development of a national action plan that will minimize the impact of climate change on cultural heritage sites ahead of next year’s wildfire season.

“The Culture Ministry has undertaken a number of initiatives and actions to protect Greece’s archaeological sites and monuments, also aiming to identify, prevent and confront various unprecedented [weather] phenomena. The impacts of climate change are immediate and visible, therefore our coordination is considered necessary,” Mendoni said. 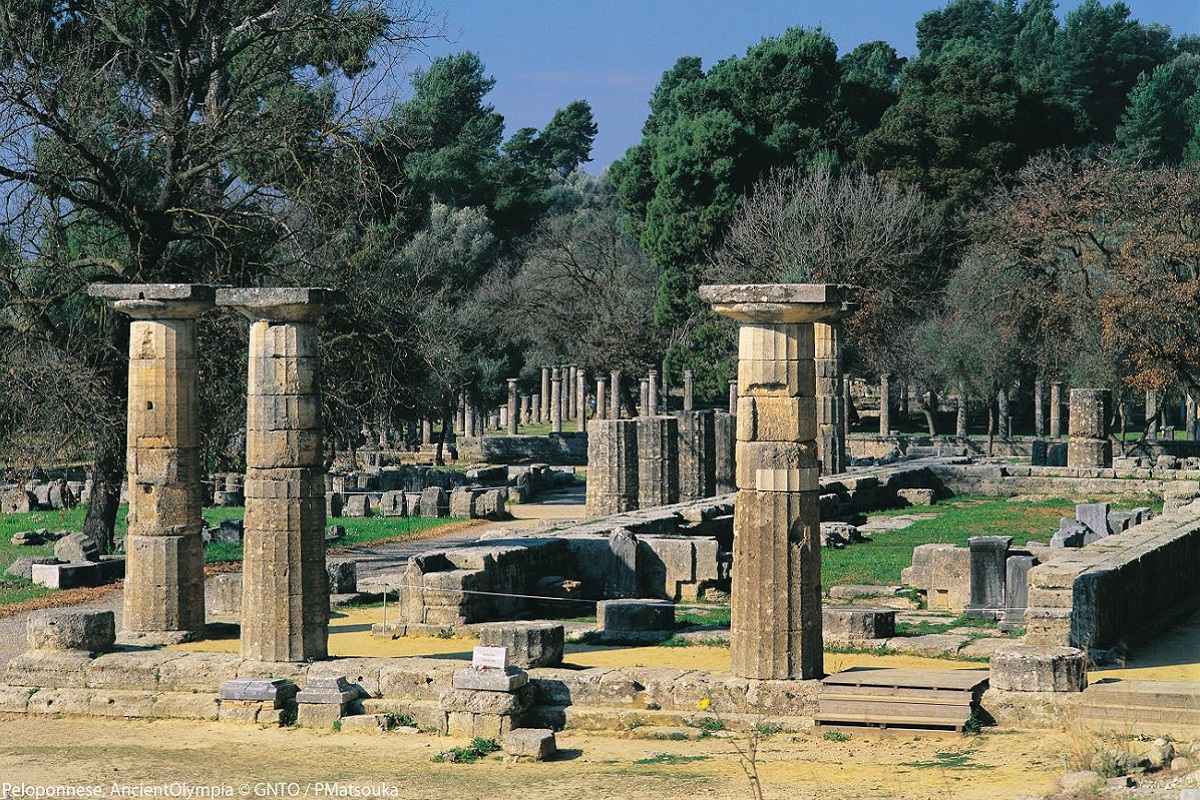 The services of the two ministries will work together for the optimal implementation of action plans for the protection of archaeological sites from natural phenomena and the consequences of the climate crisis.

Furthermore, the two ministries will soon sign a memorandum of cooperation, under terms that will be determined by a joint working group for the optimal coordination of actions.

“Unfortunately, climate crisis affects archaeological sites and monuments despite their endurance through the centuries. It is our duty to protect them and pass them on to the next generations,” Christos Stylianides said.