Greece demonstrated the importance it placed on health while keeping the country open to travelers when most of the Mediterranean was closed and by ensuring safety at all Greek destinations during the Covid-19 pandemic, said Kikilias in an interview to ANT1 TV on Friday.

Thanks to carefully planned and implemented health protocols and testing, Greece is expected to exceed initial estimates of 5-6 billion euros in tourism-related revenue and reach 12 billion euros this year, he said. 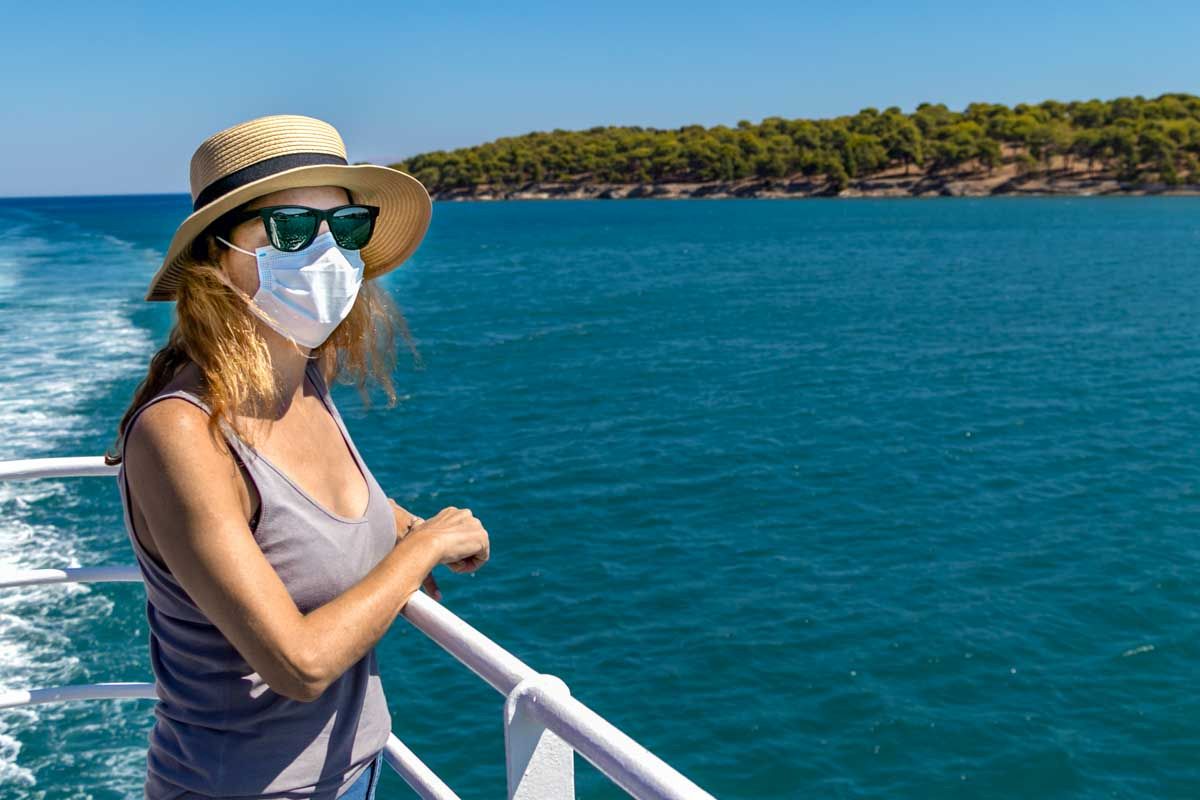 Tourism is definitely a driving force of the economy, the minister said, adding that it supports the average Greek family, creates jobs, and boosts the economy of local communities.

“It is crucial that we succeed in 2022. Tourism is the locomotive of the Greek economy; it accounts for 25 percent of the country’s GDP, directly or indirectly,” he reiterated.

In this direction, the minister said investments were being made to upgrade infrastructure in tourism and agreements reached with major tour operators and airlines to maintain strong tourist flows earlier next year. The official tourism season for Greece is expected to launch early in 2022, between mid-March and April 1.

During the interview he also informed that Greece will soon run a campaign abroad showcasing the experiences offered to visitors by winter tourism. Another campaign to promote the country’s destinations for city breaks will follow.

Lastly, Kikilias referred to the importance of developing a sustainable tourism model that will not only respect the environment but also create more quality jobs and attract higher quality tourists.

Germany: Unvaccinated Travelers from Greece Have to Quarantine