Heraklion Explores the Profile and Satisfaction of Visitors

The Municipality of Heraklion on Crete, studied the profile and satisfaction rates of its visitors through two studies conducted during the months of August and September by Kapa Research.

According to their main conclusions, the majority of Heraklion’s visitors appear satisfied by the city’s hotels, restaurants and sites of interest.

More specifically, responding to the question, “What kinds of features should a city destination have?”, the majority of visitors – 50 percent – said (in order of priority):

Most respondents agree that Heraklion offers almost all the above, but think the city should improve its walking routes and infrastructure.

When asked if Heraklion meets their requirements for a city destination, the majority of respondents – 78 percent – said that it offers the features of a city-destination; 19 percent said it probably does while 2 percent answered that Heraklion does not meet the city-destination specifications.

Sixty eight percent would visit Heraklion beyond the summer months, while the majority of the city’s visitors (two out of three) would recommend it to friends and associates as a weekend or a three-day destination but also as a vacation spot.

Overall, 93 percent of visitors feel satisfied, with 46 percent saying that they are very satisfied from their travel experience in Heraklion.

Only 5 percent said they felt unsatisfied. 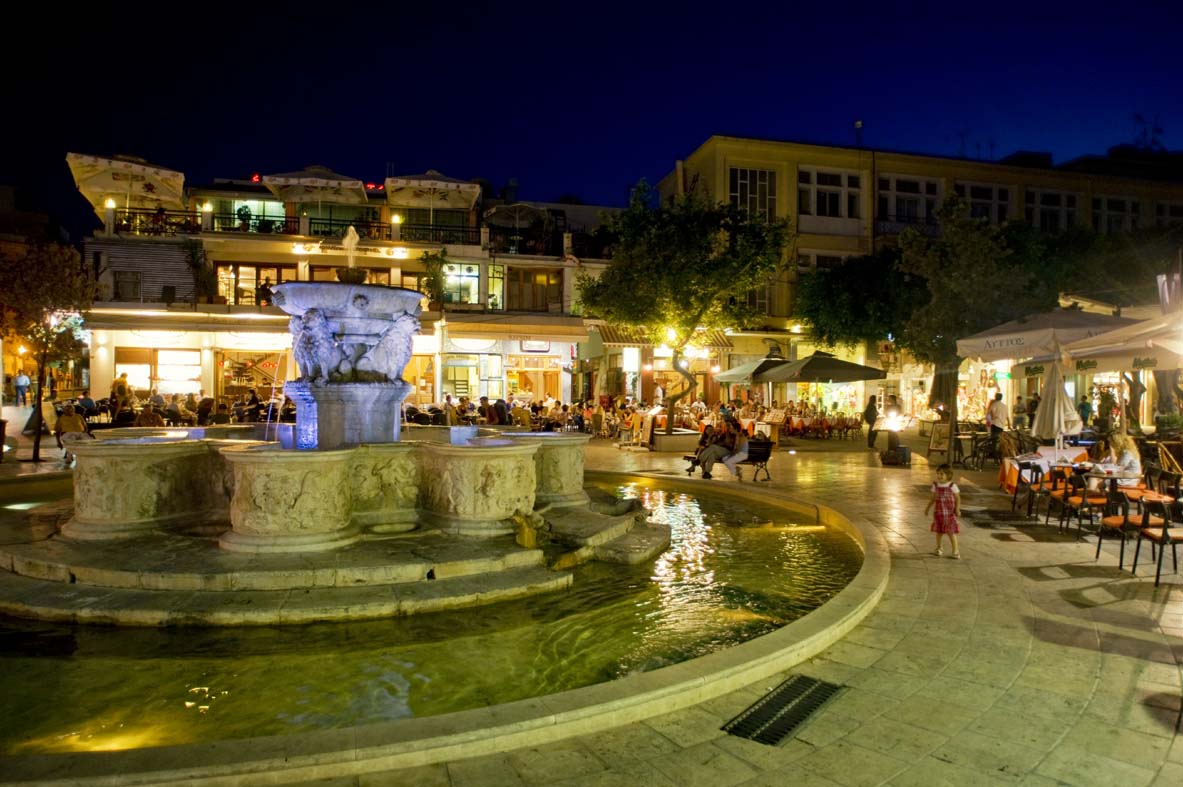 Other key findings of the surveys include:

– The visitors of Heraklion are mainly young people.

– Nearly one in three visit Heraklion for a day to see museums and other sites of attraction or visit shops, restaurants and cafes. One in three spend the night in or around the city.

– Heraklion’s tourists spend on average 1,100 euros (per person, tickets included) for an organized seven-day trip, or 940 euros if they plan their trip themselves.

– Traffic congestion, noise and cleanliness are three issues with a negative impact on the impression of visitors.

The surveys were conducted by Kapa Research with a sample of 2,023 visitors (daily and overnight stays) and 400 tourism enterprises in the city.

According to Heraklion Deputy Mayor responsible for tourism, Giorgos Sisamakis, the surveys offer valuable insight, as they will help the municipality and the city’s stakeholders to prepare a strategy and promote Heraklion as a sustainable year round tourism destination.

Greece Presented to Foreign Investors in the UK Market