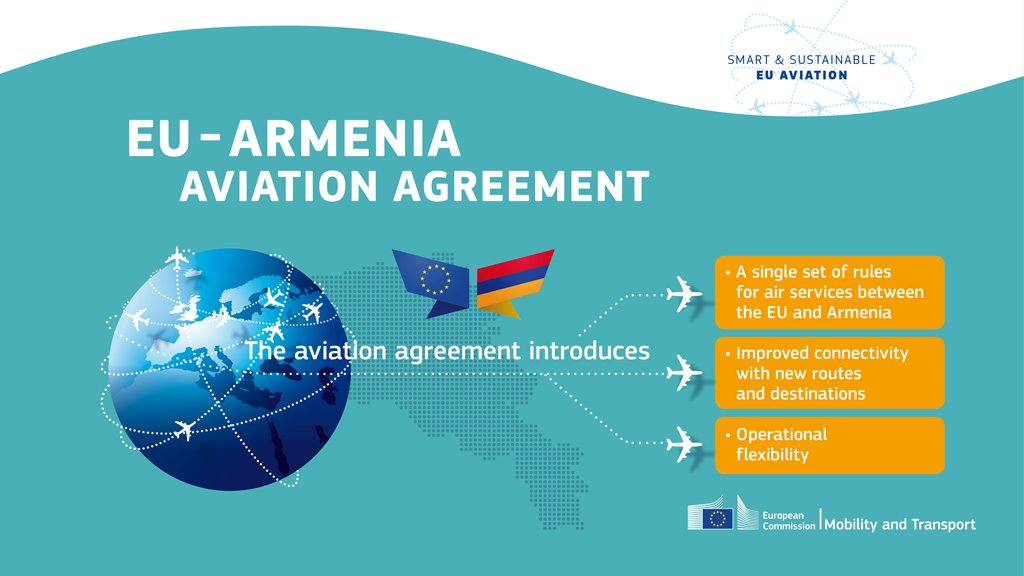 The European Union and Armenia on Monday signed a common aviation area agreement, based on common high standards in aviation safety, security and air traffic management.

According to the European Commission, the signing means more travelling choice for citizens, new opportunities for the aviation industry, and better connectivity with new routes and destinations to the benefit of consumers and the tourism sector.

– All EU airlines will be able to operate direct flights from anywhere in the EU to any airport in Armenia, and vice versa for Armenian airlines.
– All limitations and restrictions on flights between Armenia and the EU will be removed and the provisions on open and fair competition will guarantee a level playing field.
– The agreement will facilitate people-to-people contacts and expand commercial opportunities and trade between the EU and Armenia. It will also be a valuable instrument in the implementation of the EU-Armenia Comprehensive and Enhanced Partnership Agreement. 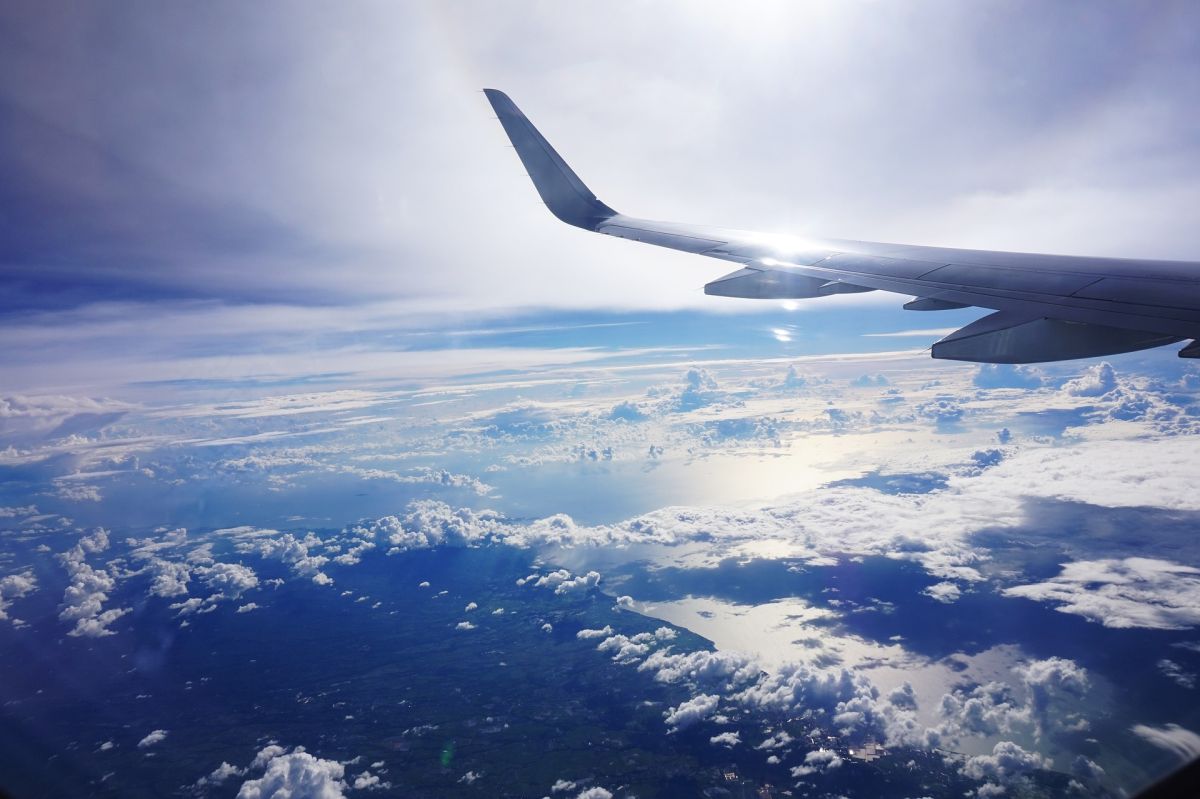 The Common Aviation Area (CAA) is intended to allow gradual market opening between the EU and its neighbours, alongside regulatory convergence through the gradual implementation of EU aviation rules. The result will be new opportunities for operators and wider choice for consumers.

With the agreement, Armenia will further align its legislation with EU aviation rules and standards in areas such as aviation safety, air traffic management, security, the environment, economic regulation, competition, consumer protection and social aspects.

Similar comprehensive air transport agreements have been signed with other neighbouring countries, namely those of the Western Balkans, Morocco, Georgia, Jordan, Moldova, Israel, and recently with Ukraine. A neighbourhood aviation agreement has also been negotiated with Tunisia, which is expected to be signed in the near future.