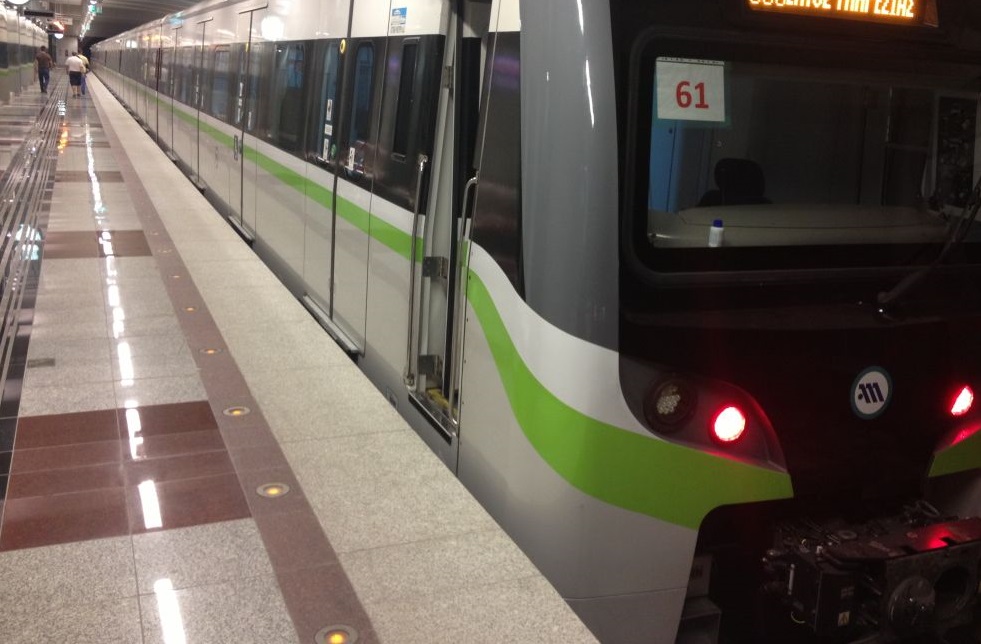 Public transportation in Athens will be disrupted on Thursday, November 18, as employees of the metro, electric railway (ISAP) and tram have announced a 24-hour strike in protest of a train track accident that killed a maintenance crew member.

Athens’ metro lines 2 and 3, the electric railway (line 1) and the tram will not operate for 24 hours.

Also, workers of trolleys and OASA buses have announced work stoppages on Thursday. Buses will operate only between 9am – 9pm. Trolleys will not operate from 1 pm to 3 pm.

According to reports, three maintenance workers were injured in a crash at Agios Nikolaos station on Tuesday after experiencing brake failure on a rail grinder they were operating on the ISAP line that connects Piraeus to Kifisia. One worker later died in the hospital.

The unions are demanding immediate accountability for the accident.

The operation of the Athens “daktylios” odd/even traffic regulation system will be suspended on Thursday due to the strike action. This means that all cars, regardless of the ending number on license plates, are allowed in the city center.