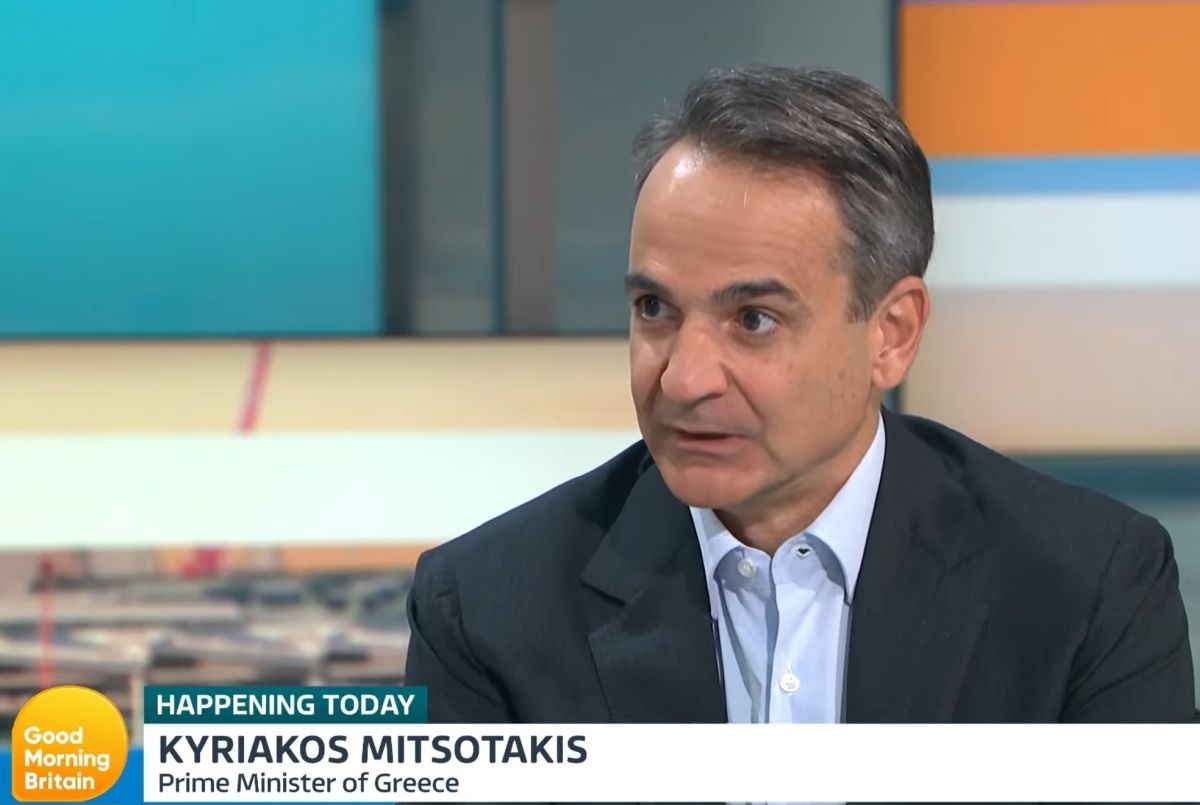 Greece will not follow the example of Austria and order the unvaccinated to go into lockdown, said Prime Minister Kyriakos Mitsotakis in interview on Tuesday to British channel ITV.

Mitsotakis is on an official visit to London and will meet the UK’s prime minister Boris Johnson on Tuesday.

Speaking on the Good Morning Britain show, the Greek PM admitted that there was a rise in Covid-19 cases in Greece, noting however that this was also the case elsewhere in Europe. He referred to Greece’s vaccination rates, which he said were very near the EU average.

On Monday, Austrian authorities placed approximately two million unvaccinated residents in lockdown allowing them to leave home only for work- or health-related reasons or shopping.

About 65 percent of Austria’s population is fully vaccinated – one of the lowest rates in Western Europe. Greece is at nearly 61.6 percent.

Mitsotakis said Greek health authorities were more focused on encouraging the unvaccinated to get the jab by making access to recreation and entertainment harder. 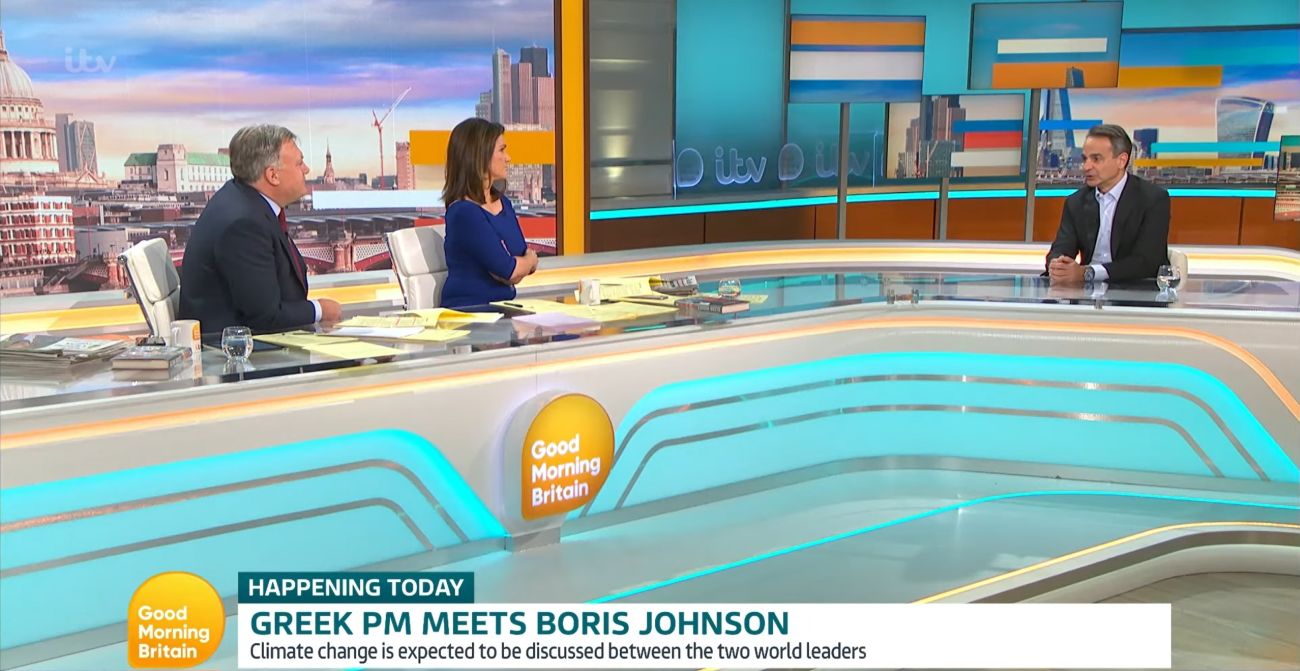 Meanwhile, the European Commission is expected to convene as early as this week to decide whether to update Covid-19 regulation making a third dose of the vaccine mandatory for travel within the EU and for the issue of the EU Digital Covid Certificate.