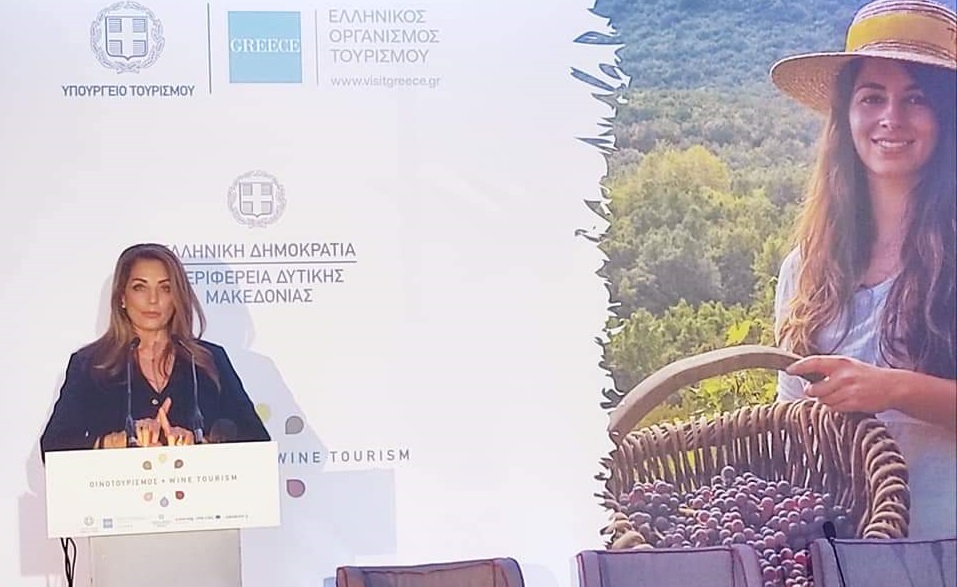 The next step for Greece is to incorporate the Greek wine experience into the overall travel experience and to enhance the country’s brand name, Greek National Tourism Organization (GNTO) President Angela Gerekou said during the “Synergies of Wine Tourism with Other Thematic Forms of Tourism” event held in Amyntaio, northern Greece.

The event took place as part of the 2nd Western Macedonia Wine Tourism Conference held over the weekend.

Citing studies referring to the importance of wine tourism and its contribution to local economies and production, Gerekou invited wine producers in Western Macedonia to tap into the “unique advantages of the region and to link wine tourism with a universe of genuine experiences”. 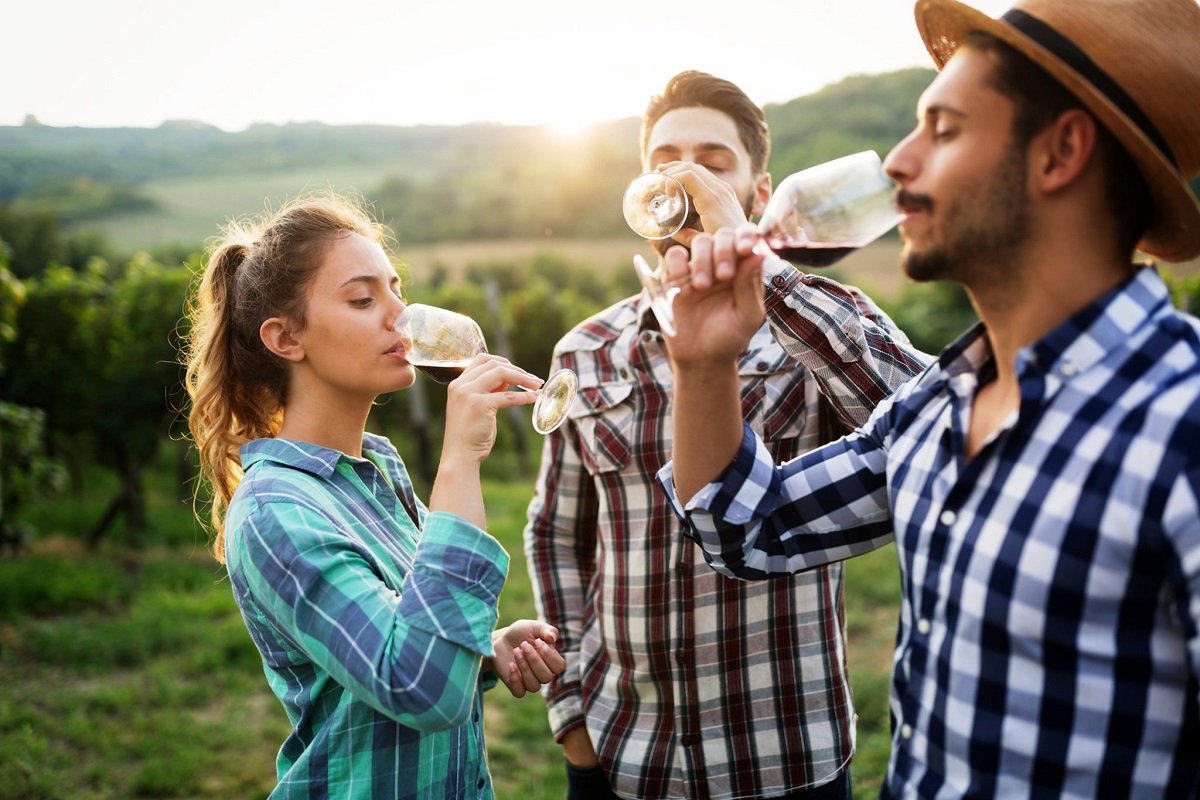 Gerekou said travelers were now seeking to discover off-the-beaten track destinations which retain their authenticity while at the same time offering year-round experiences which respect the environment and introduce travelers to nature, farming, folk arts, local cuisines and cultures.

“Genuine experiences are now in demand,” she added.

Gerekou went on to note that Greece’s wine tourism options were part of the GNTO’s ongoing promotional activities and added that in collaboration with the tourism ministry would be presenting the country’s new promo campaign for winter with the aim of boosting interest in mainland and mountain locations.

The three-day conference, which comes after a similar event held on Santorini in July, was organized by the Greek tourism ministry, the GNTO and the Western Macedonia Region. 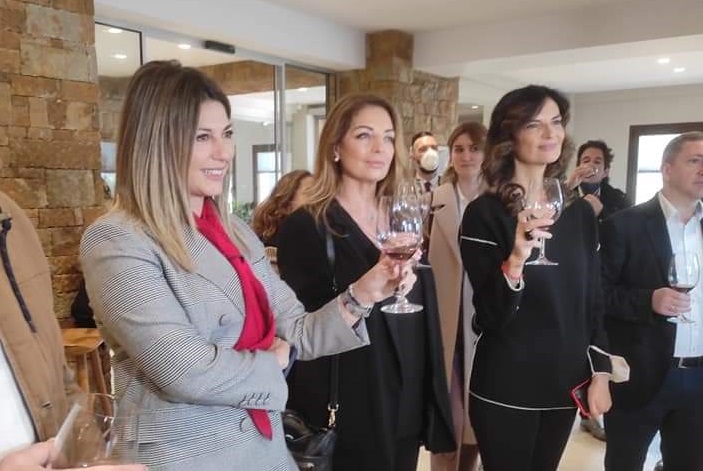 Speaking at the same event, Deputy Tourism Minister Sofia Zacharaki expressed confidence that “Greek tourism, with its vitality and radiance, will overcome all obstacles and every expectation,” adding that the country’s wine tourism options and Western Macedonia will be playing a crucial role.

According to the minister, there are currently 1,300 wineries operating in Greece and employing some 180,000 people.