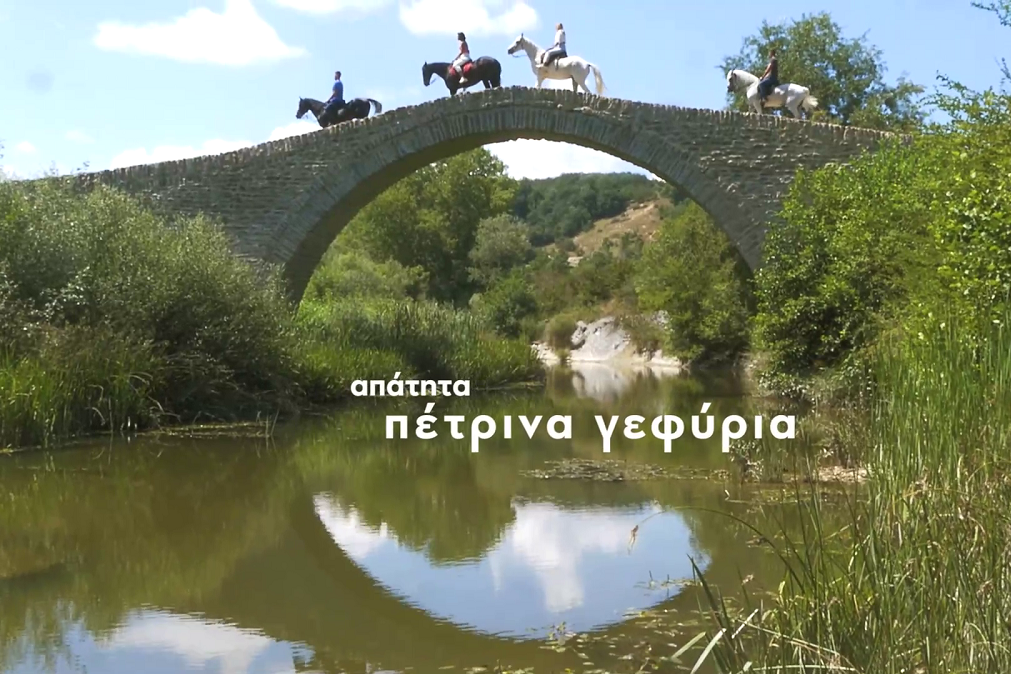 The Greek town of Voio, located in West Macedonia, presented its new tourism campaign during the Philoxenia 2021 international tourism exhibition that took place in Thessaloniki during November 12-14.

“We present our tourism brand, laying the foundations so that we can proceed with the right promotion and make our destination known to the general public,” Voio Mayor Christos Zefklis said during a press event.

He also invited media representatives to visit Voio and discover its “secrets and unique experiences”. 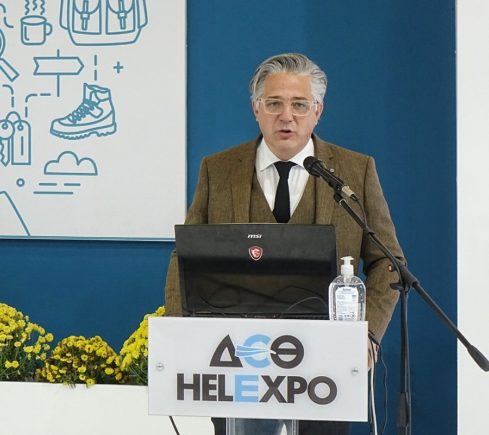 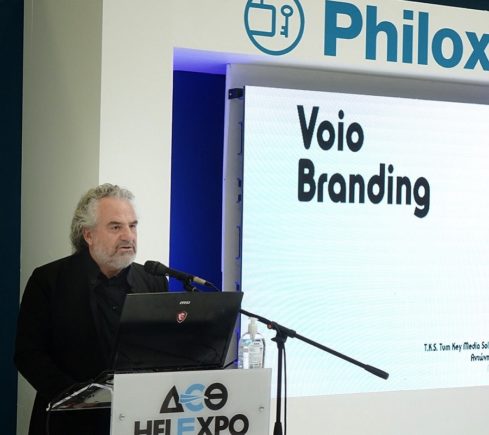 During the press event, the head of the Voio tourism promotion project Antonis Kioukas presented the new brand identity and logo of the Voio Municipality which includes the motto “Secrets and surprises. Where else? Voio, West Macedonia”.

“We wish to highlight a place full of hidden and unexplored secrets such as the stone bridges; the famous Mastorochoria; the imposing mansions and museums of Siatista with their Macedonian architecture; the eternal monasteries and the Byzantine churches, as well as the unique experiences that visitors can have in Voio,” he said. 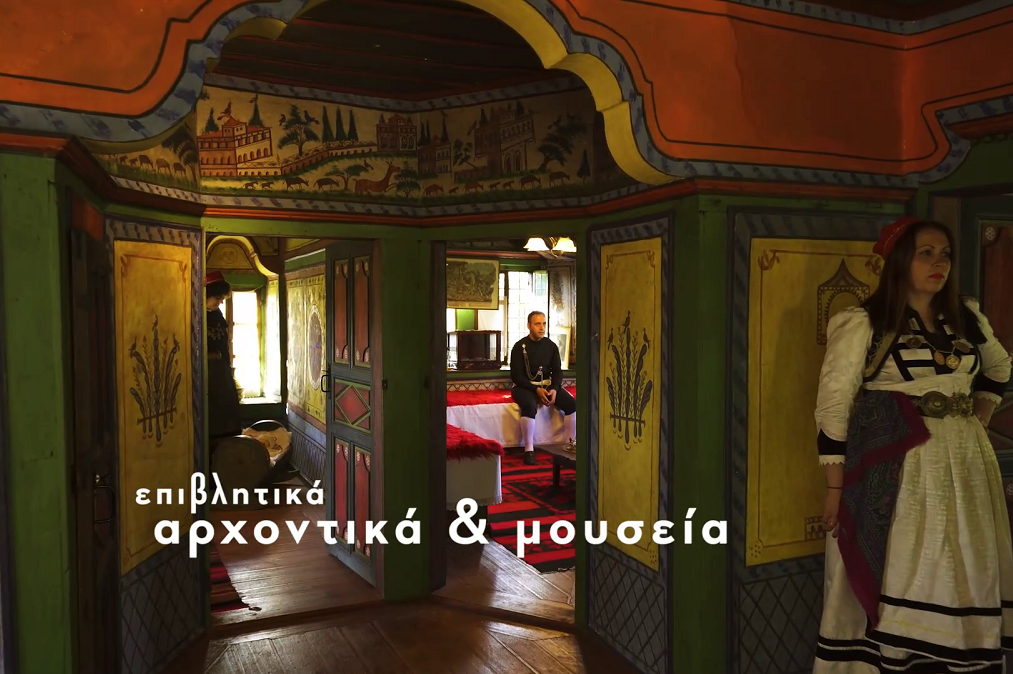 Voio’s imposing mansions and museums are featured in its new tourism campaign.

The presentation was concluded with a three-minute video of the Municipality of Voio, directed by Kioukas.