Greek PM Calls for Return of Parthenon Marbles to Greece 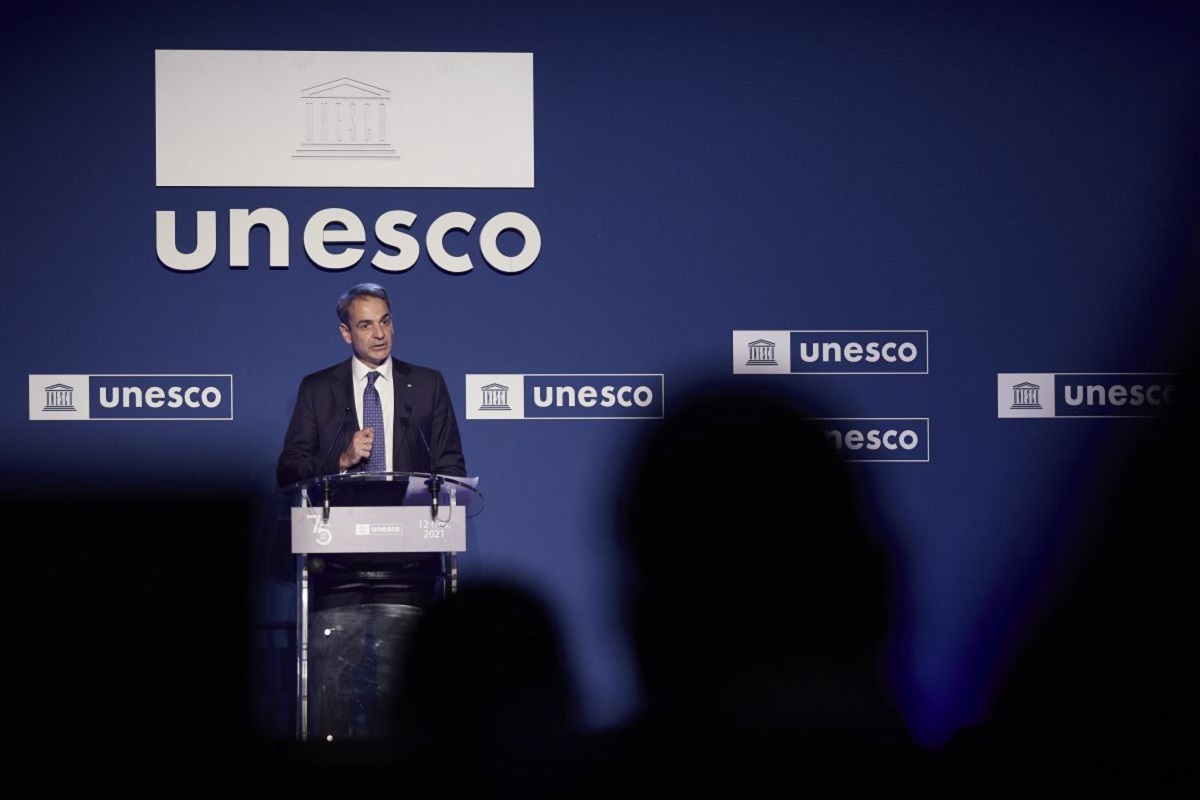 Greek Prime Minister Kyriakos Mitsotakis on Friday called for the United Kingdom to return the Parthenon marbles to Athens,

Speaking during UNESCO’s 75th anniversary event in Paris, the PM said that the sculptures of the Parthenon make up a hugely significant piece of the world’s cultural heritage and are perhaps the most important symbolic link between modern Greeks and their ancestors.

Most of the collection can be found on display at the Acropolis Museum, a few hundred meters from the Parthenon.

The fact that they can be seen in situ, “in their birthplace, connected visually to the monument which lends the sculptures their global significance, really matters,” Mitsotakis said during his speech in Paris.

“However, while a part of that collection remains exiled in London that impact can never be fully appreciated. That is why I believe it is essential that the Parthenon marbles in London should be reunited with the majority of the Parthenon sculptures in Athens,” he added.

A pivotal step for the sculptures’ return was taken in September, when the UNESCO Intergovernmental Committee for Promoting the Return of Cultural Property unanimously adopted a recommendation calling on the British Museum to enter talks with Greece. The Committee also recognized that the issue could only be resolved on an intergovernmental level.

According to Mitsotakis, the UK should move to a bona fide dialogue with Greece.

“I urge them to do so. After all, this year marks the 200th anniversary of Greece’s War of Independence. There could be no better time than now, in which to reunite the missing section of the Parthenon sculptures – in their birthplace – in Greece,” the PM concluded.

Mitsotakis is expected to discuss the issue of the marbles’ return to Greece during a meeting with British Prime Minister Boris Johnson scheduled for Tuesday in London. 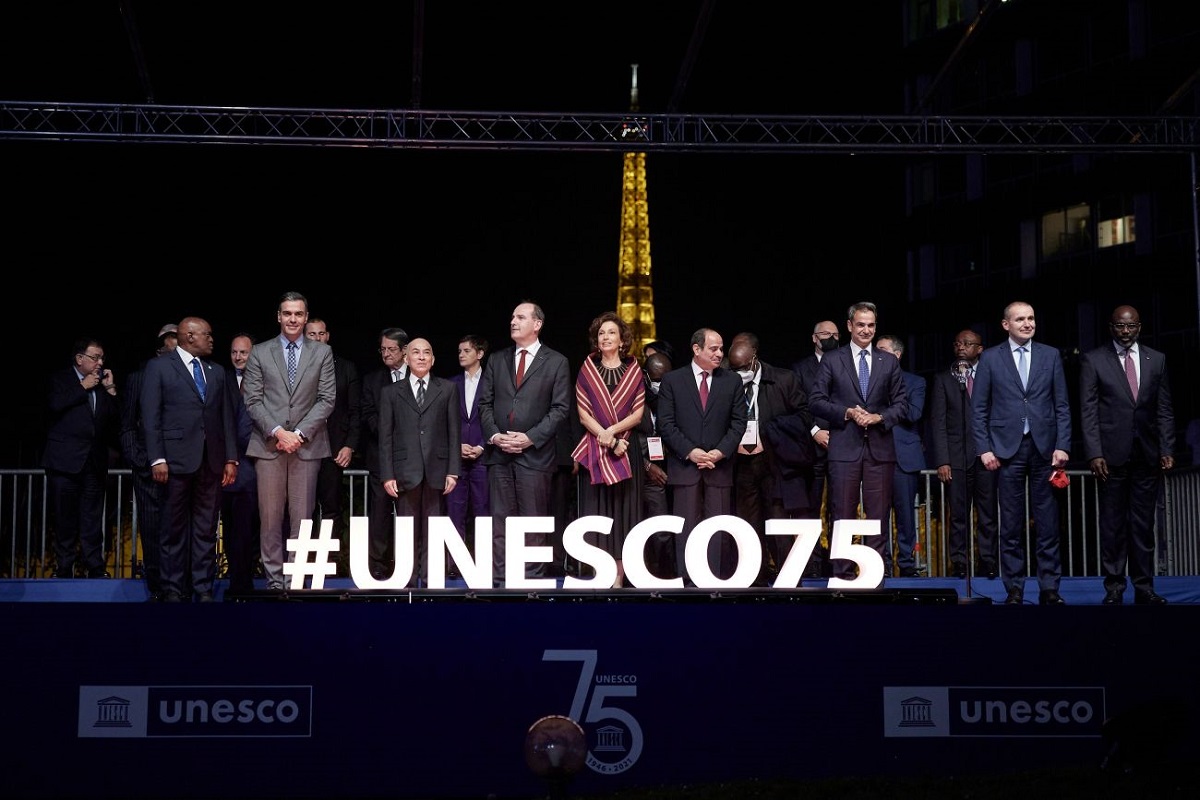 The issue of the Parthenon Marbles has been included on UNESCO’s official agenda since 1984, while it is discussed in the meetings of the Intergovernmental Committee every two years.

The 2,500-year-old monuments were illegally removed by Lord Elgin from the Parthenon in the 1800s and sold to London’s British Museum, where they remain until today.