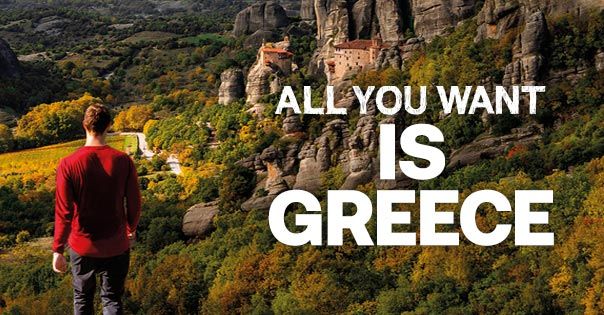 The Greek National Tourism Organization (GNTO) has announced plans to establish a state-of-the-art digital hub and launch special campaigns to promote the country’s destinations for winter tourism and city breaks.

Speaking at the inauguration ceremony of the Philoxenia 2021 tourism expo in Thessaloniki on Friday, GNTO Secretary General Dimitris Fragakis said that a special campaign to promote the country’s winter tourism mainland destinations would launch very soon.

“Greek tourism achieved excellent performance during the summer… However, we have a difficult winter ahead of us for tourism businesses and we must do everything in our power to support them,” Fragakis said.

The secretary general added that a campaign would also launch for city break tourism in order to boost tourist arrivals in Greek cities, especially Athens and Thessaloniki.

“We are at a critical crossroad for Greek tourism and with good cooperation and unity we can see much better results in 2022. Most importantly, however, we can now build our new tourism product for the next five years,” he said. 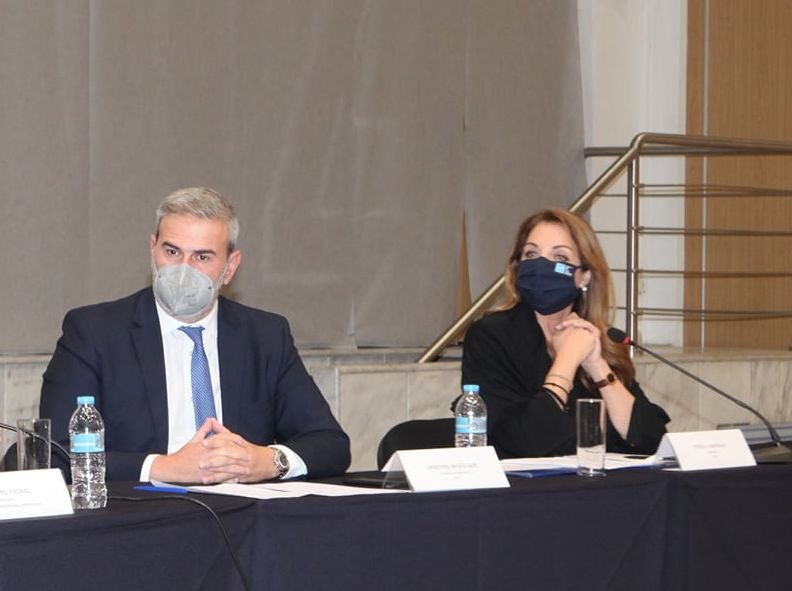 On her part, the organization’s president, Angela Gerekou, announced the GNTO’s plans to establish a digital hub.

Speaking on the sidelines of the Philoxenia 2021 expo, she said that the organization would soon sign a memorandum of cooperation with CERTH (Centre for Research & Technology Hellas).

“CERTH will act as our advisor in order to secure necessary funding from the Recovery Fund, so that the GNTO can proceed with plans for a state-of-the-art digital hub, where all the communication information concerning the country will be gathered,” Gerekou said.

According to GNTO’s president, the organization will cooperate with municipalities, regions and the private sector to carry out the digital hub project. 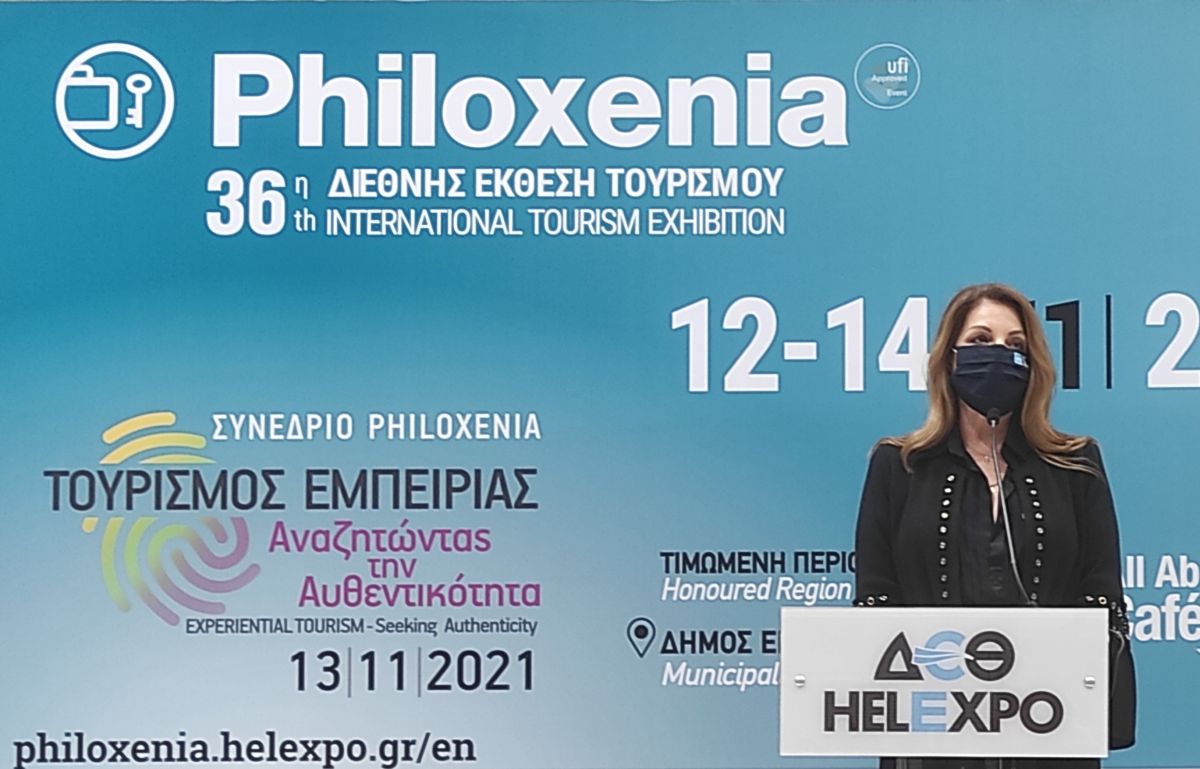 Moreover, during her speech at Philoxenia’s inauguration ceremony, Gerekou referred to the organization’s new communication strategy for 2022, which will show that Greek tourism respects the environment, culture, and the authenticity of local destinations.

Prepared by the GNTO and the Tourism Ministry, the communication strategy will focus on promoting new, lesser known destinations, with the aim to extend the tourist season and make Greece a destination to visit the whole year and also promote the country as a ‘magical kaleidoscope’ of authentic, experiential experiences.

“After all, the combination of culture and tourism in the broader sense of well-being, is the authentic tourist product of Greece’s experience and that is the key to strengthening the country as an international brand,” she said.

Greek PM Calls for Return of Parthenon Marbles to Greece