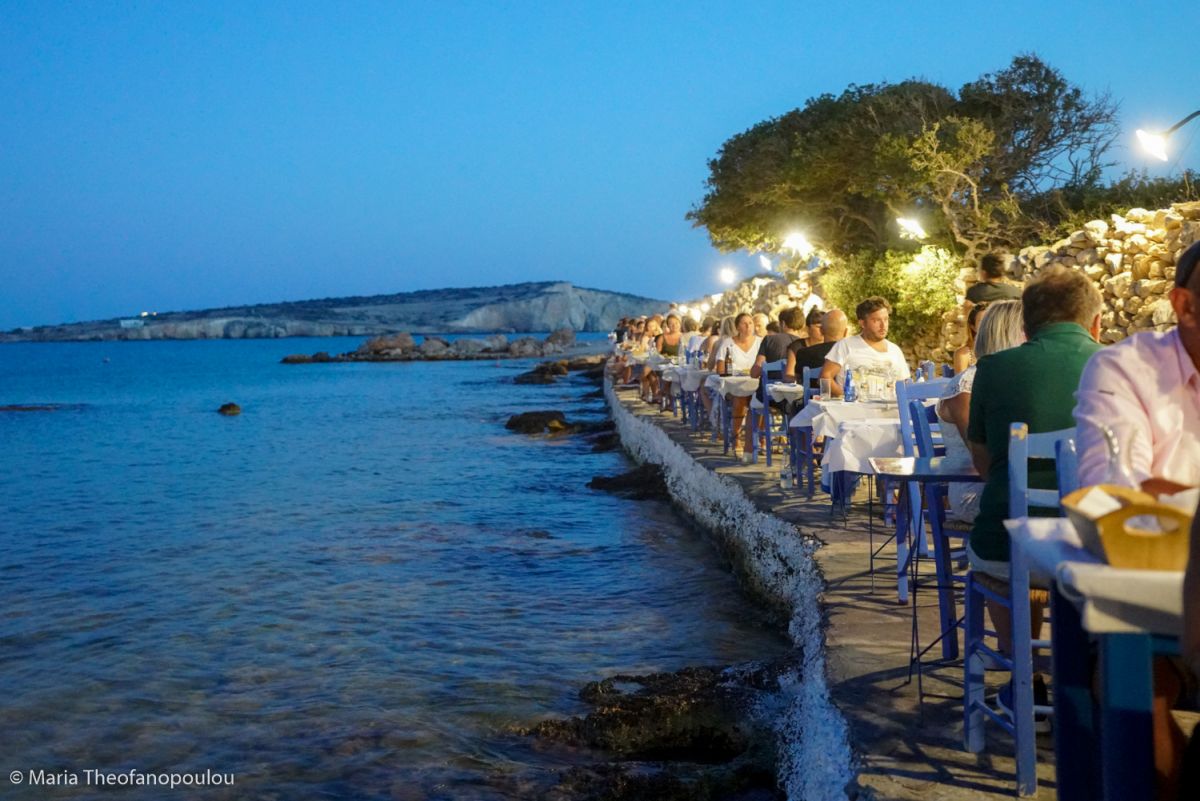 More than 13 million people visited Greece by air and road through to September generating until August 6.5 billion euros, according to data released this week by INSETE, the Greek Tourism Confederation’s (SETE) research body.

Meanwhile, tourism revenue this year to August dropped by 50.2 percent over the same period in 2019 to 6.5 billion euros attributed to a 37.5 percent drop in spending by EU nationals and a 65.8 percent decline by non-EU travelers.

Looking at arrivals by road from January to September this year, Greece welcomed 3.3 million compared to 10.3 million arrivals in the given period in 2019 marking a 67.6 percent decline with the largest drop in incoming travelers from Bulgaria down by 69.4 percent. 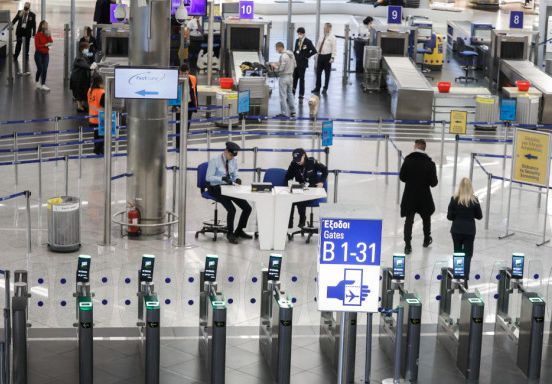 Airports which saw the greatest improvement in arrival figures were those of Santorini with 412 thousand arrivals in the nine months and Mykonos with 342 thousand.

Based on the findings, INSETE analysts are echoing tourism ministry projections that Greece will meet its target of recovering 50 percent of 2019 arrivals and receipts. Earlier this week, Tourism Minister Vasilis Kikilias said said he expected total 2021 revenues to reach 12 billion euros.

Ancient Olympia and its Games Come to Life via AI Program

Greece’s City Hotels are Waiting for Business Travel to Return