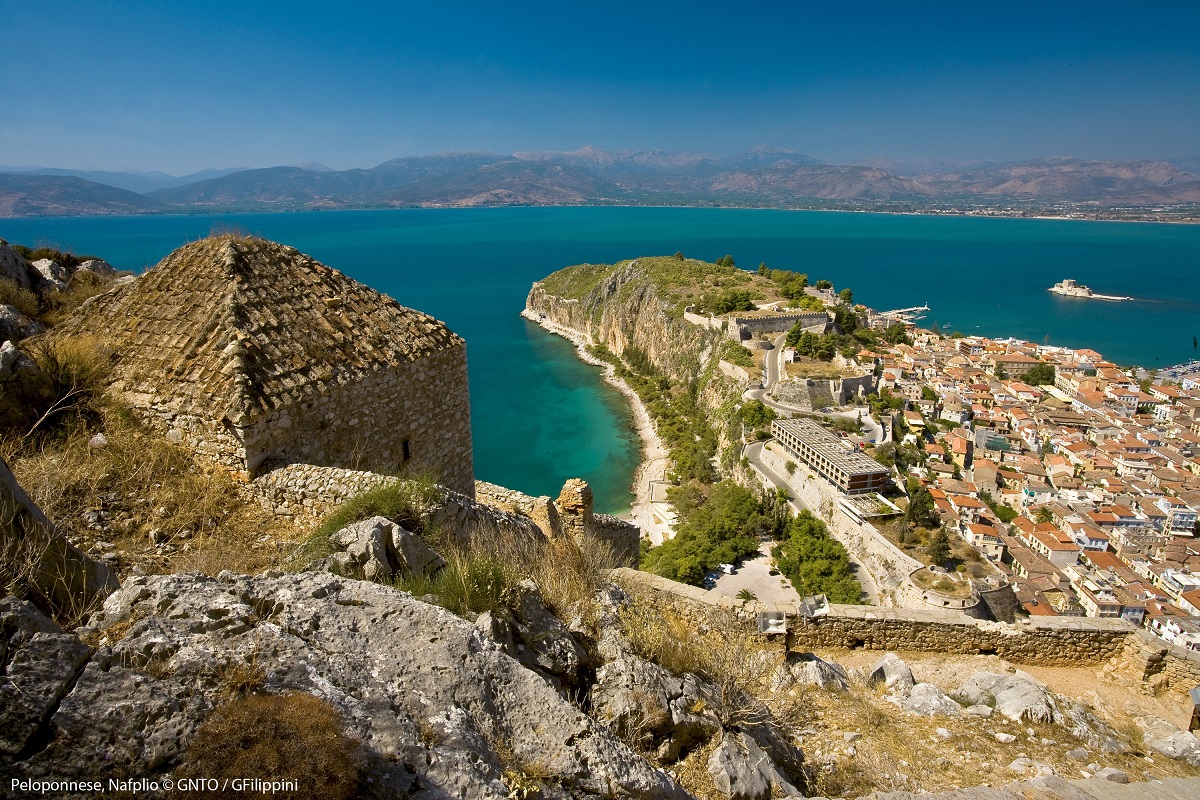 CNN Travel has included Greece’s Nafplio on its list of Europe’s most beautiful towns.

The online magazine’s list includes some of the most attractive small towns across Europe, from humble fishing towns to hilltop medieval power bases.

A town in the area of Argolis in eastern Peloponnese, Nafplio was selected for its history, castles and impressive old town.

“Gorgeous Nafplio straddles the Aegean Sea in the Peloponnese, with its Venetian-built castle thrusting into the water (there are three castles to visit there) and a pretty Old Town spooling out behind the old walls,” the article says.

Furthermore, it suggests that travelers visit the archaeological museum which contains items dating back to the Mycenean age. 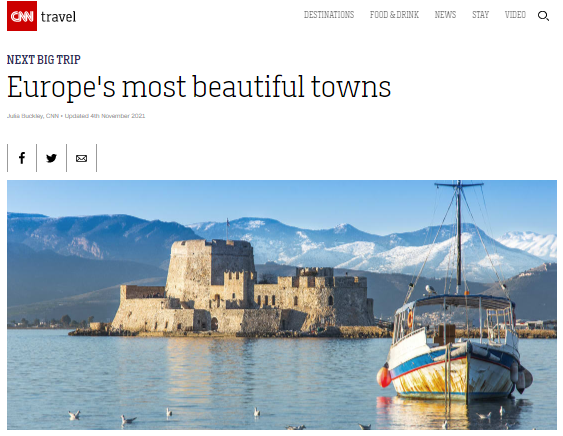 SKY express Puts Thessaloniki at the Center of its Flight Program