Ancient Olympia and its Games Come to Life via AI Program 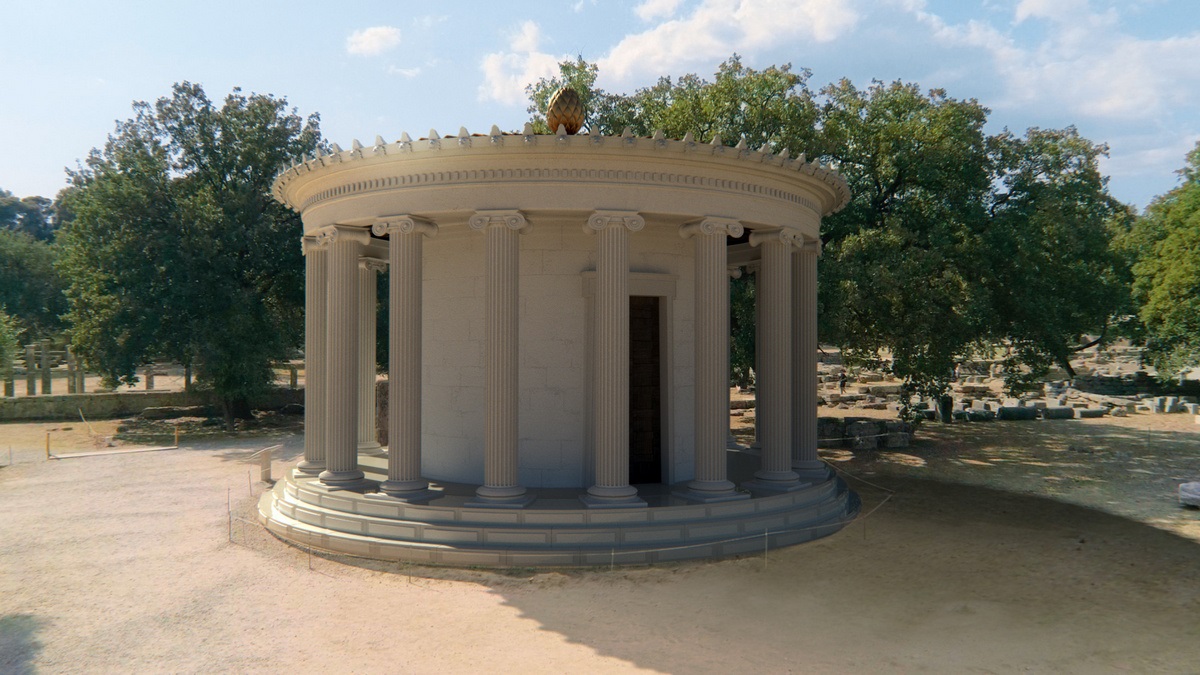 The Olympic Games as these were held some 2,500 years ago in Olympia, Greece, come to life thanks to a new digital revival project released this week by the Greek Culture Ministry and Microsoft.

Dubbed “Ancient Olympia: Common Grounds”, the program offers users anywhere in the world the chance to explore Ancient Olympia, one of the world’s most important sites, from their desktops, mobile app, or with Microsoft’s HoloLens headsets at the Athens Olympic Museum. 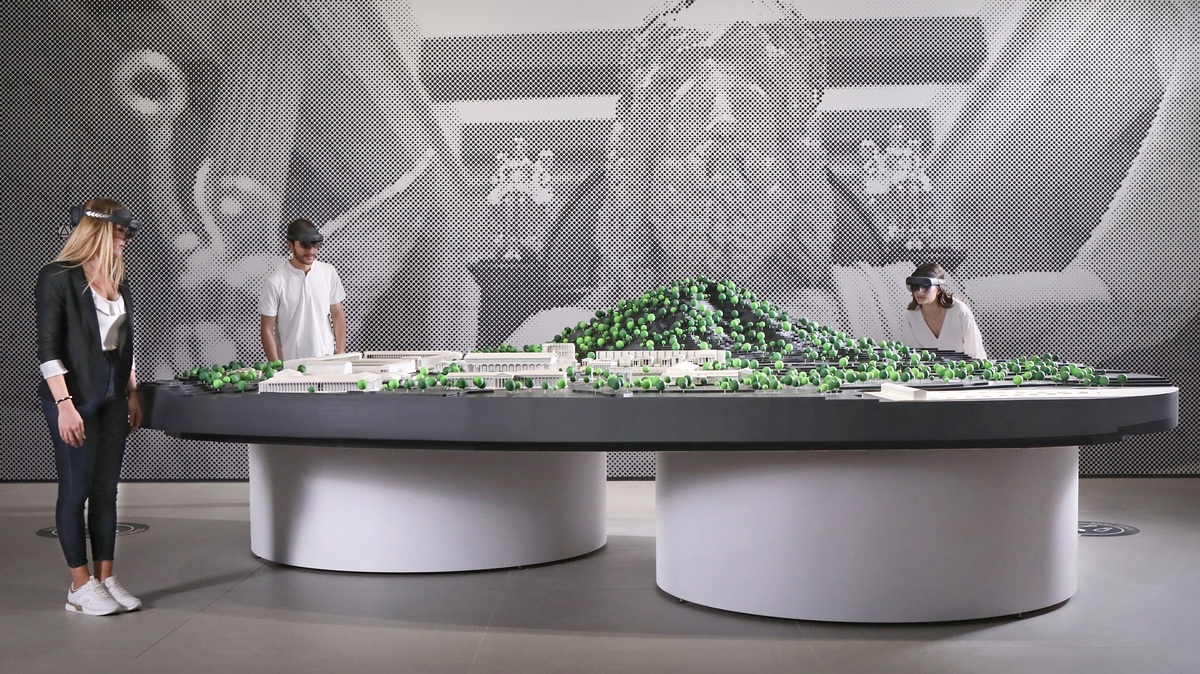 The project, which was launched on Wednesday by Prime Minister Kyriakos Mitsotakis, has virtually re-created the Olympic Stadium, the temples of Zeus and Hera, and the workshop of sculptor Phidias as well as competition areas and is aimed at digitally preserving and restoring Ancient Olympia, the home of the Olympic Games, using AI. It also creates an engaging interactive experience for students. 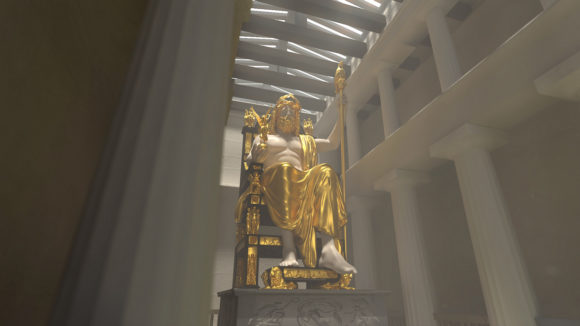 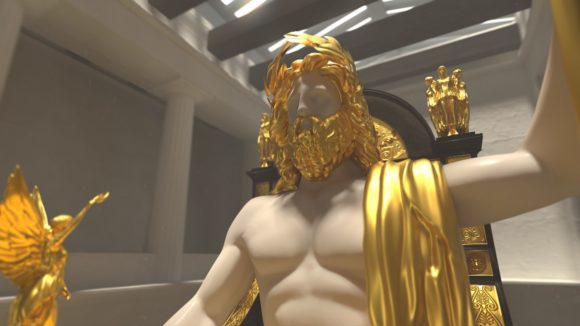 “Visitors around the world can virtually visit the ancient site of Olympia and experience history firsthand using augmented reality technology,” he said during the event. 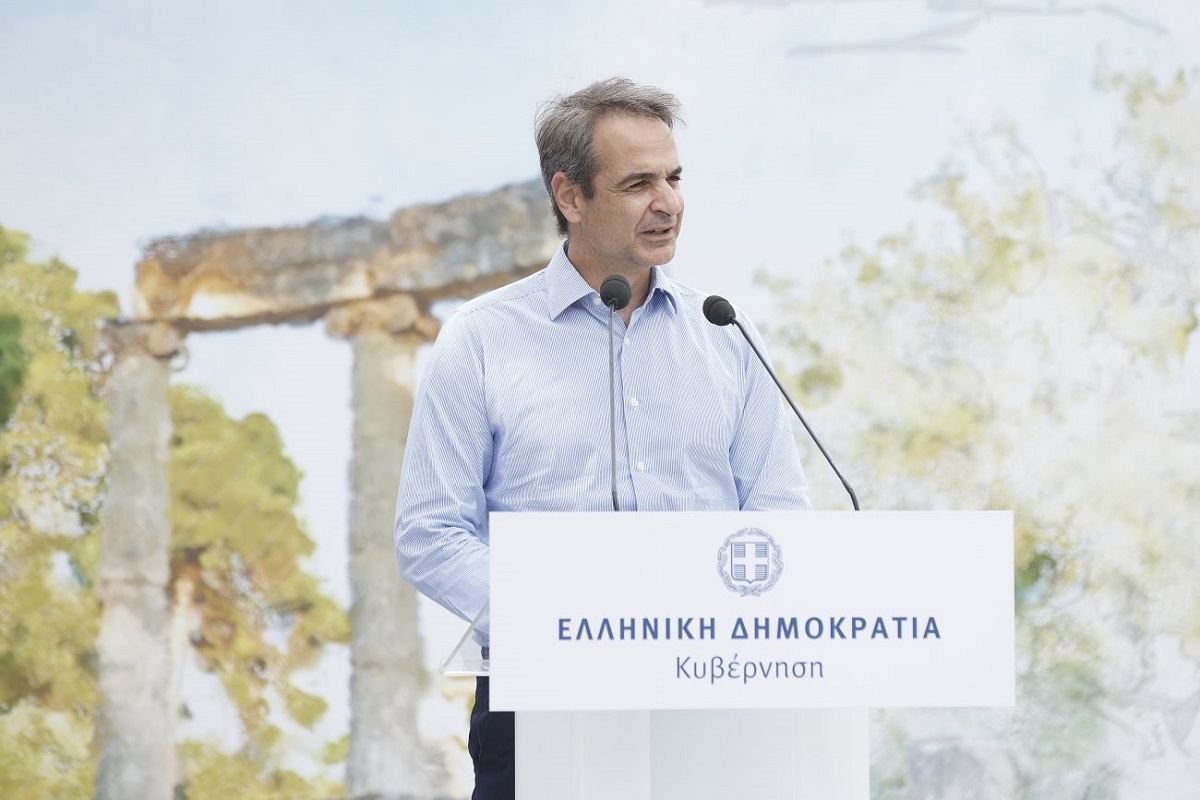 Archaeologists worked together with Microsoft engineers to ensure accuracy.

“The project to digitally preserve ancient Olympia is a stunning achievement in cultural heritage, bringing together humanity and cutting-edge technology to benefit the world and empower coming generations with new ways to explore our past,” said Brad Smith, president and vice chair, Microsoft. 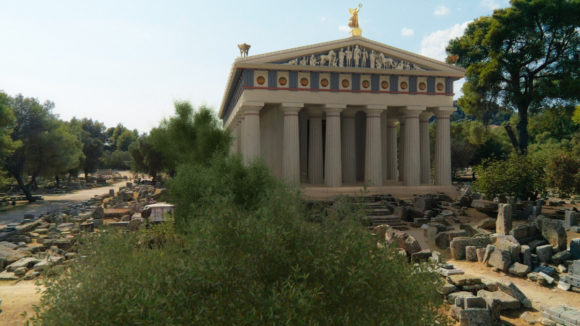 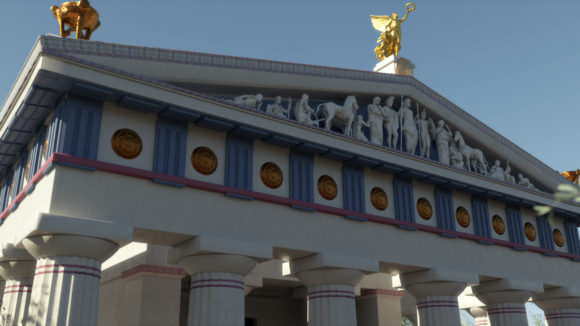 Culture Minister Lina Mendoni said the project also “contributes to the research and documentation of monuments, supports tourism and the extroversion of the country as a modern and strong democracy with a long historical and cultural past and unquestionable development dynamics”.

Discover Ancient Olympia on the web here, or download the app from the iOS and Android app stores.