National Theater of Rhodes to Get €20m Revamp 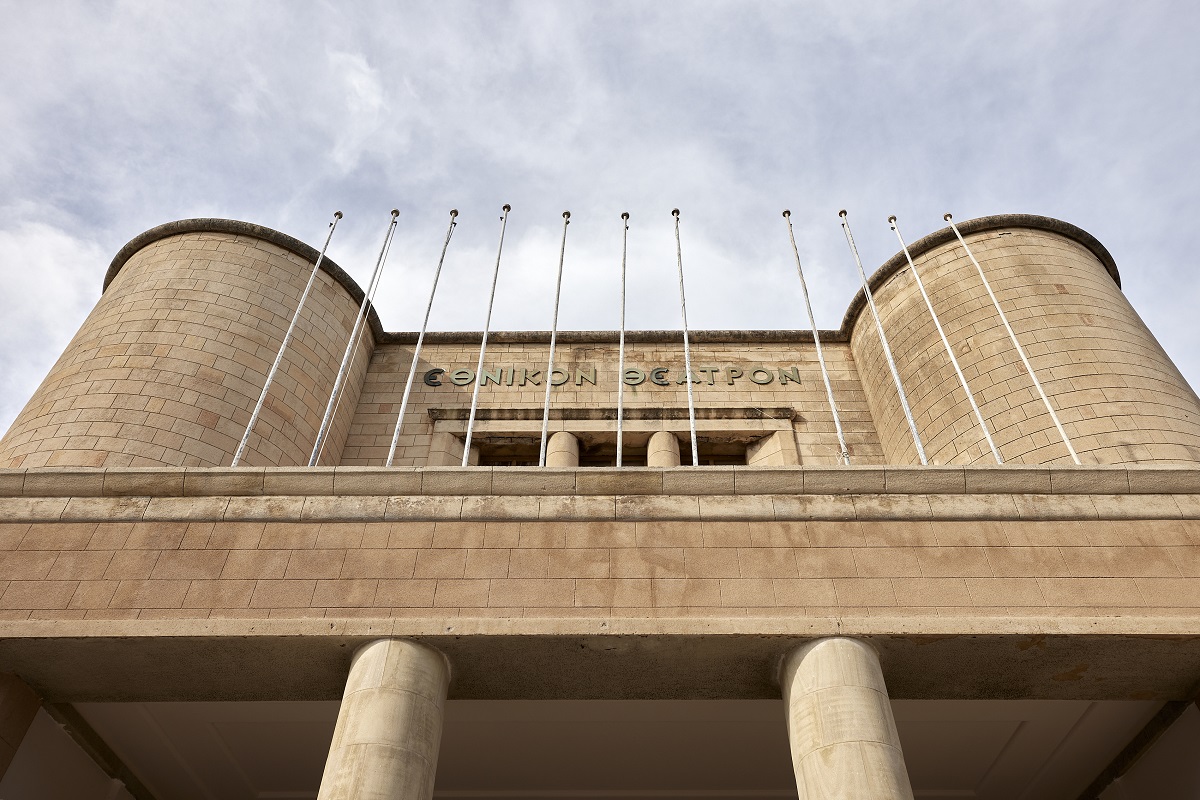 The National Theater of Rhodes will get a 20-million-euro revamp with national funds as well as support by the National Strategic Reference Framework (known in Greece as ESPA), Greek Prime Minister Kyriakos Mitsotakis announced during a visit to the island last week.

“This is a unique monument, which we aspire to turn into a cultural center. Once completed, it will upgrade the island of Rhodes and become a site of attraction all year round,” the Greek PM said.

Built in 1937, the historic theater was originally known as “Teatro Puccini”. It is a prime example of the “international style”, a major architectural style that was developed in the 1920s and 1930s.

It was one of the most modern theaters of its era, suitable even for opera performances. The last major renovation took place in the 1970s, and altered the building’s inner gallery as well as its acoustics. The theater has suffered several damages since then. 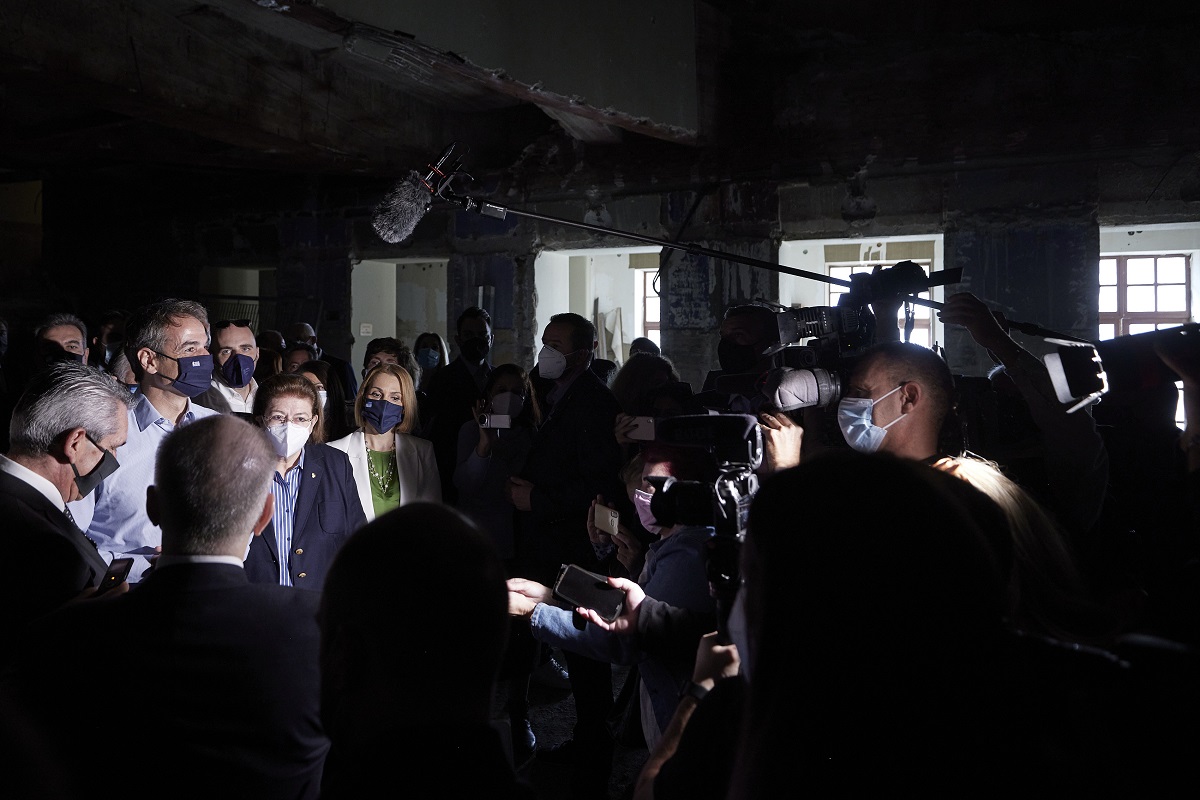 The Greek PM during his visit to the National Theater of Rhodes. Photo source: @PrimeMinisterGR

According to Mitsotakis, the theater will be restored to its original glory according to the initial designs and with authentic construction materials.

The historic theater will be modernized with the necessary technology and infrastructure in order to operate as a cultural center open to all.

“Our vision is to create a state-of-the-art multi-venue that will operate with the latest technology. I believe that it will help produce culture, in a place that is connected with culture” Mitsotakis added. 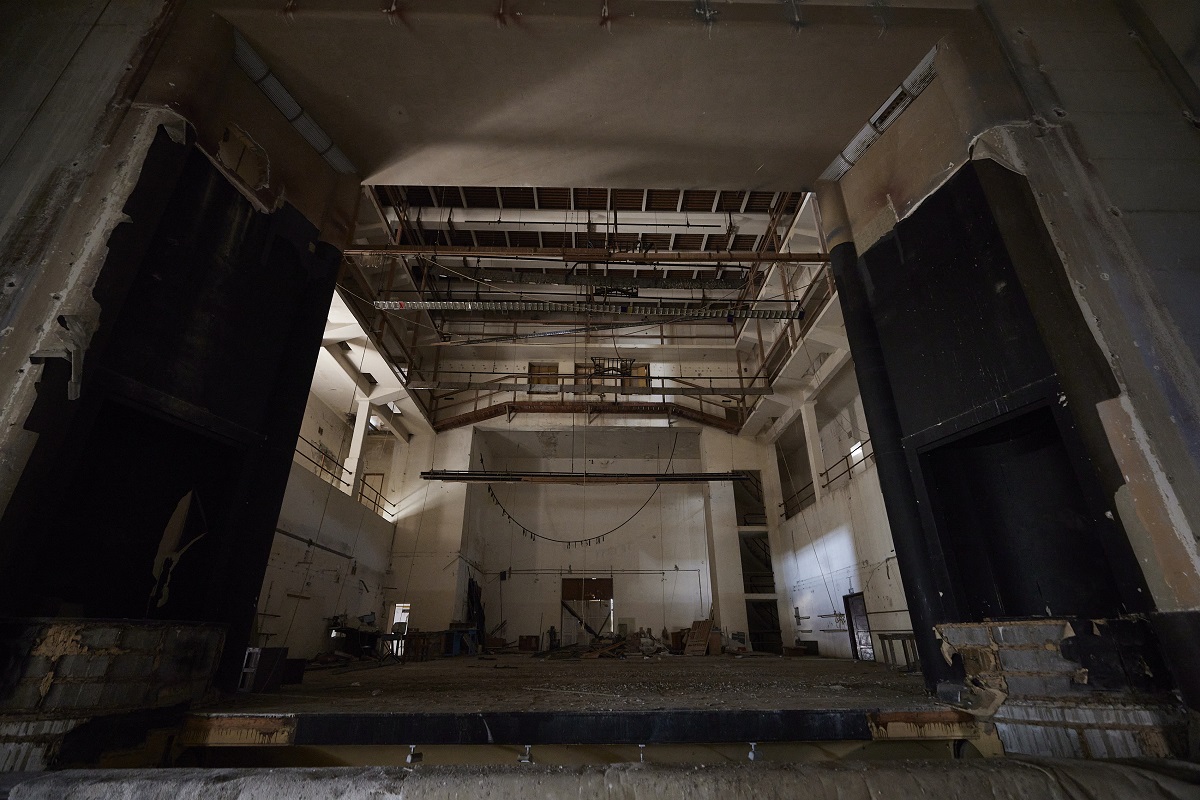 The Greek PM was guided through the theater’s premises by Culture Minister Lina Mendoni.

ACI World: Global Passenger Traffic in 2021 Expected to Reach Only Half of 2019 Levels