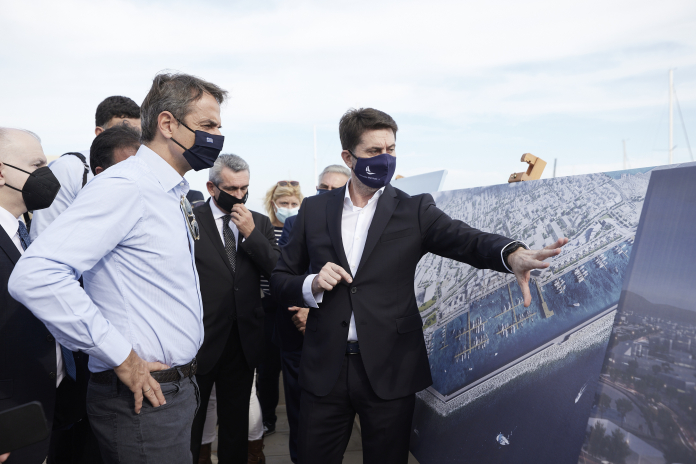 Greek Prime Minister Kyriakos Mitsotakis announced during his visit to Rhodes on Friday that the popular Dodecanese island would soon be getting the marina “it deserves” as part of a drive to develop the country’s ports and marinas.

Mitsotakis said the project, budgeted at 150 million euros, would be funded through national and EU resources and includes a land and sea extension, building upgrades, an increase in capacity to host up to 250 businesses now just 17, and an increase in berthing capacity for larger vessels.

Some 500 to 800 jobs are expected to open up during the construction phase. Once completed the marina and hosted businesses will provide jobs to some 1,200-1,500 people. 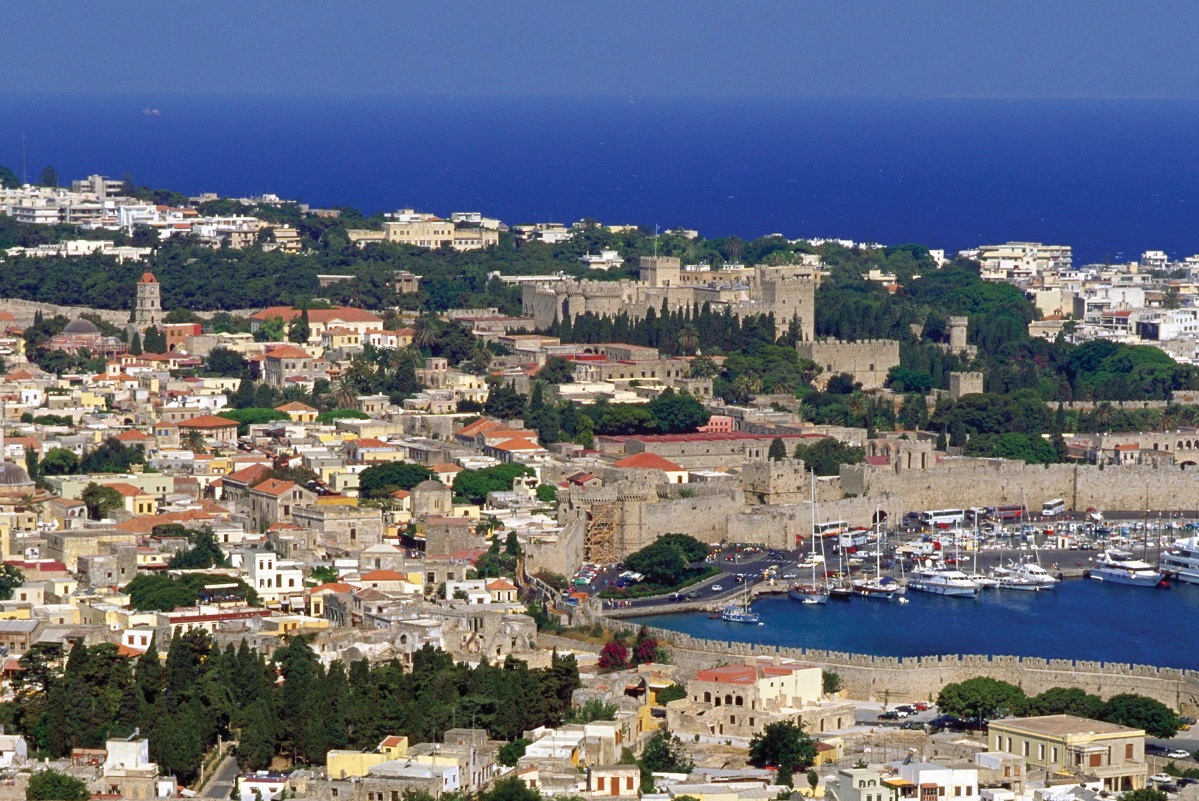 The goal, Mitsotakis said, is to establish the island as a hub for high standard tourism in the wider Eastern Mediterranean and as a center for business activity. The prime minister also stressed the importance of all projects being carried out with sustainability goals in mind.

“We will cooperate with the regional authority and the municipality with absolute speed and efficiency,” said the PM, referring to the renovation of the historic National Theater of Rhodes constructed in the 1930s, which is also on the funding agenda.

Mitsotakis, together with Tourism Minister Vasilis Kikilias, South Aegean Regional Governor George Hatzimarkos, and Rhodes Mayor Antonis Kambourakis were given a tour of both the marina and the theater during his visit.

The South Aegean Region won the Best Greek Hospitality Region award at the Greek Hospitality Awards (GHA) for its ongoing efforts to upgrade the tourism product offered, while its islands welcomed more than 3 million people  between May 13, when Greece opened to tourists, and October 31, exceeding pre-pandemic 2019 levels.