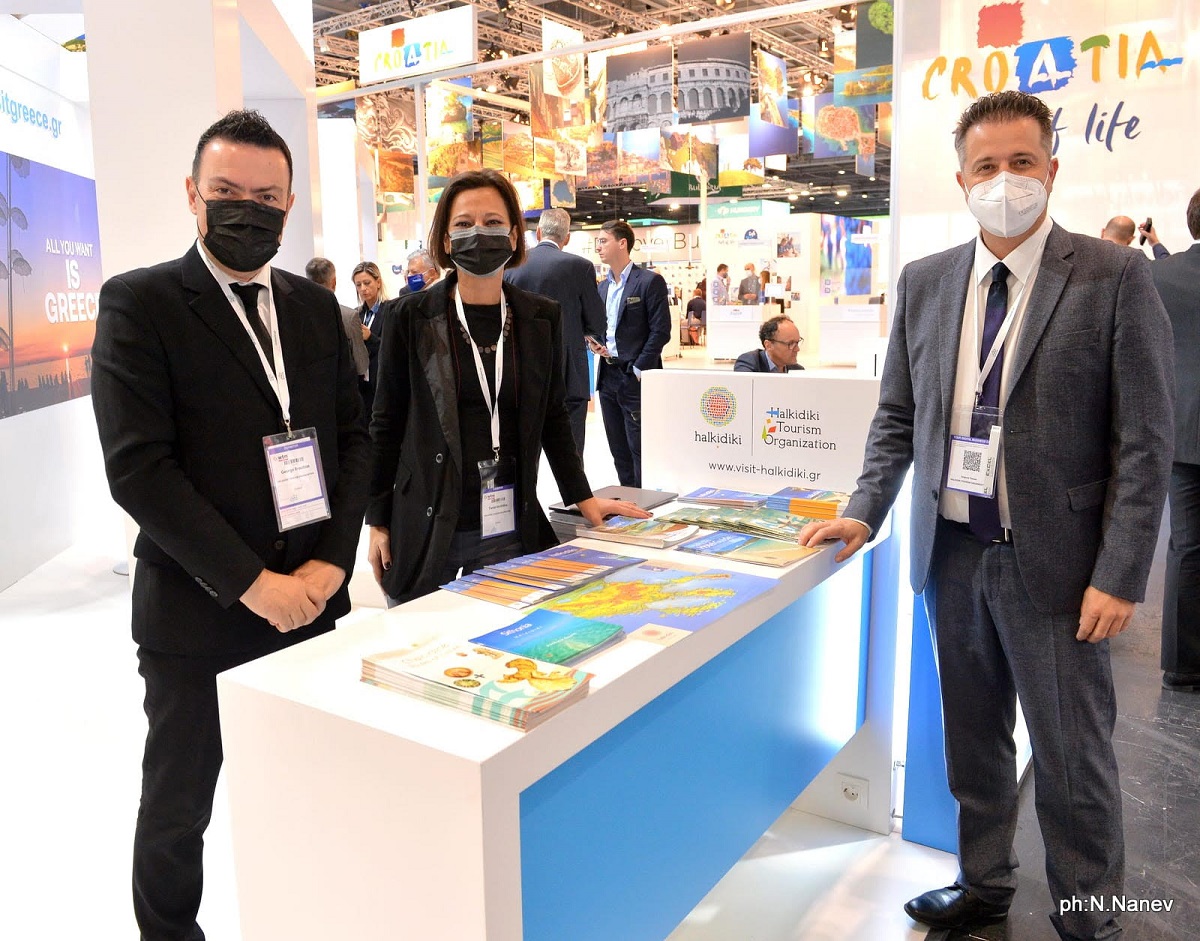 Halkidiki Tourism Organization (HTO) executives appear optimistic for the 2022 tourism season as early bookings for 2022 from the UK market are on the up.

Following a meeting held during WTM London earlier this week, HTO President Grigoris Tasios and Jet2Holidays senior executives confirmed that pre-bookings for 2022 are at 18 percent – near the pre-pandemic levels of 2019.

In addition, LoveHolidays Representative Sandy Winn said Halkidiki has been an emerging Greek destination since 2018 with tourism numbers increasing by 10 percent on an annual basis.

“Repositioning Halkidiki in the UK market is a priority in order to boost tourism during the low season and attract more flights to Makedonia Airport as well as more guests to the area’s hotels and this way support the local economy during a 180-day season,” Tasios said after attending a number of meetings at WTM London 2021. 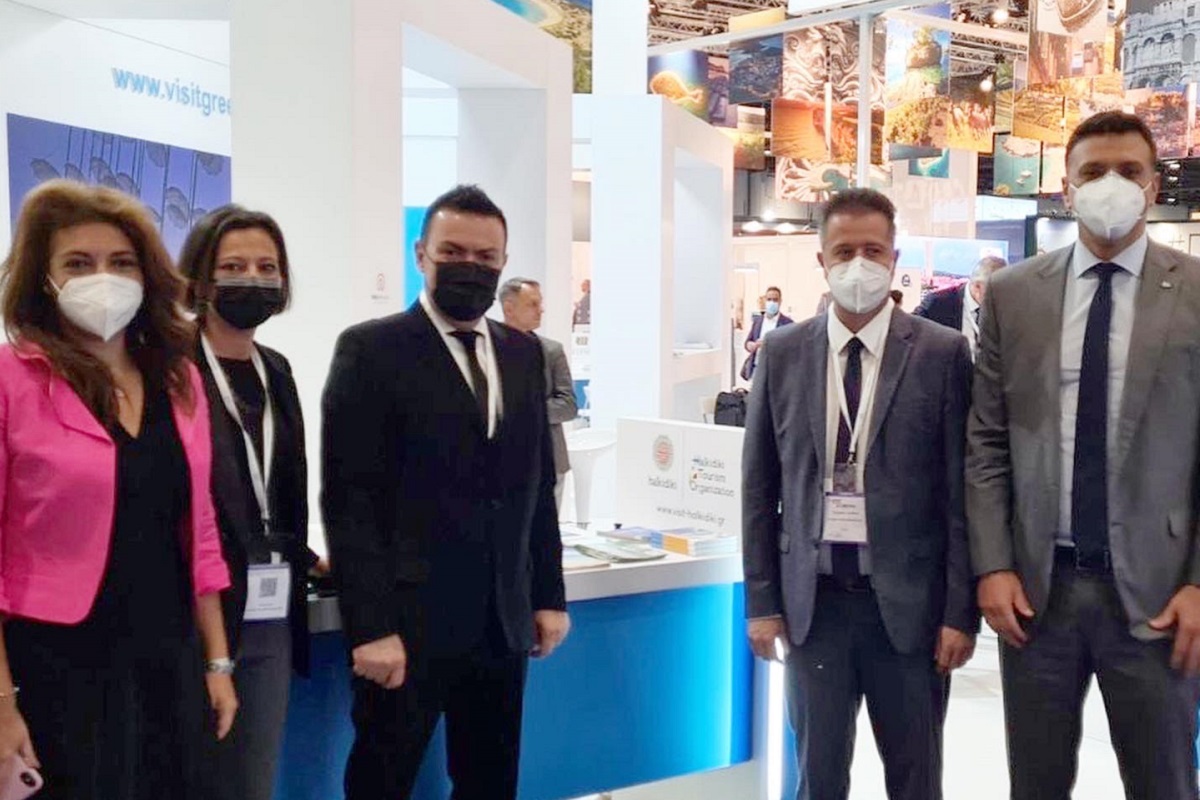 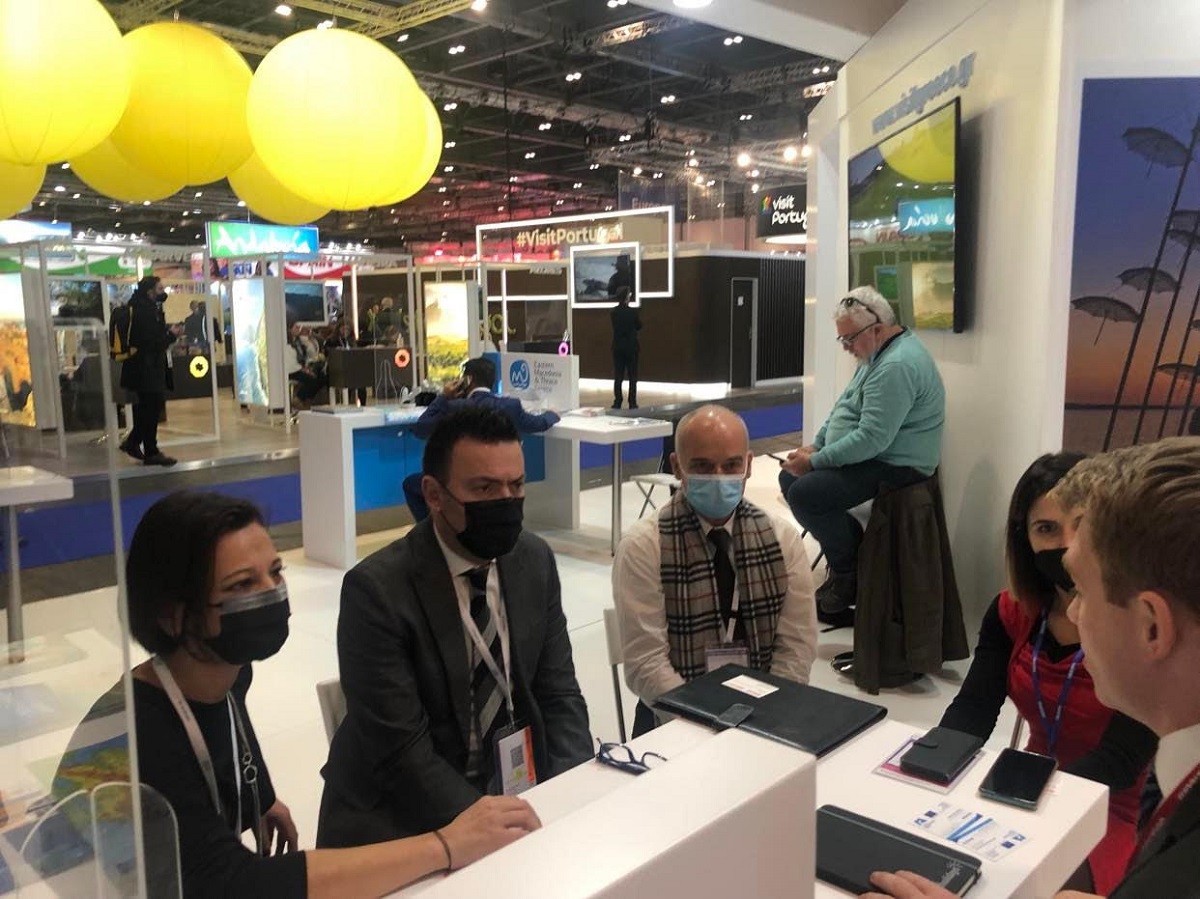 The organization stated in an announcement that the 2021 tourism season developed mush better than expected for Greece.

In 2022, HTO expects Greece to benefit from the successful management of the pandemic (during the summer of 2021) as well as from the increasing number of available air seats to the country and Makedonia Airport in particular.