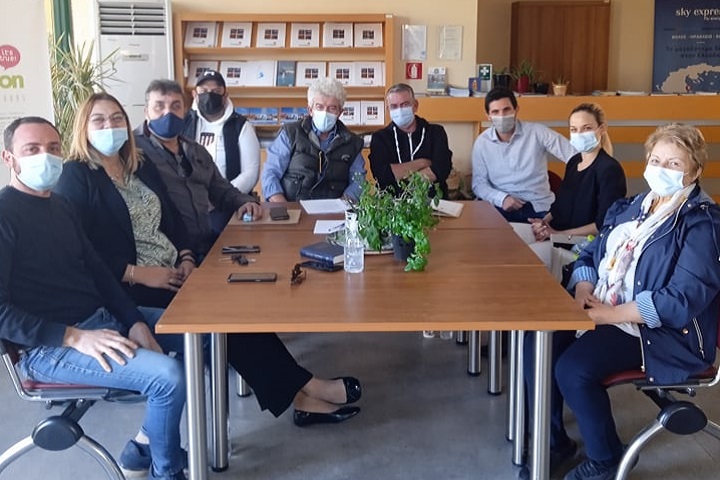 The newly elected BoD of the Magnesia Hotel Owners’ Association.

Greek hotelier Giorgos Zafeiris has been re-elected president of the Hotel Owners’ Association of Magnesia for a three-year term.

The association’s new nine-member Board of Directors, which was announced after elections held on October 25, is as follows:

According to re-elected President Giorgos Zafeiris, the new BoD will continue to work hard not only to resolve pending issues but also to ensure the progress and promotion of Magnesia’s tourism enterprises.