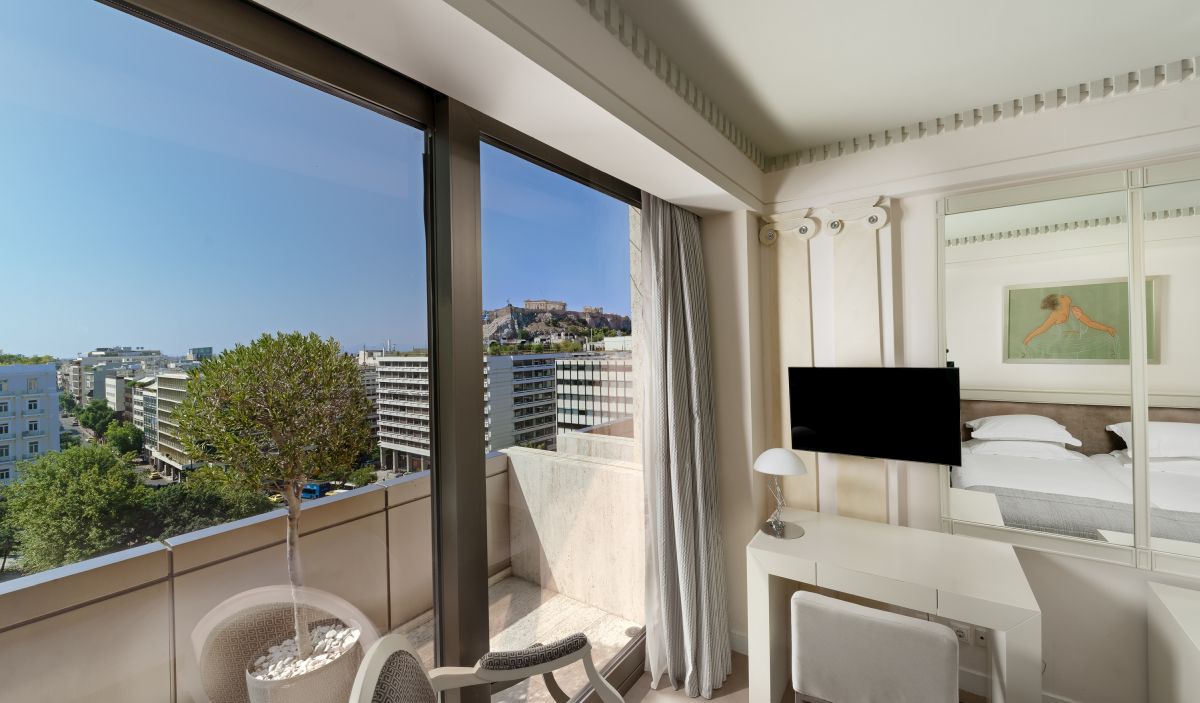 Hotels in Greece’s two largest cities, Athens and Thessaloniki, were among the hardest hit from Covid-19, managing to recover 39 percent of pre-pandemic overnight stay levels from January to September with resorts achieving higher total revenue per occupied room, according to a report released this week by GBR Consulting.

More specifically, according to the GBR Hospitality Quarterly newsletter, room availability in the two Greek cities is back to pre-Covid levels, while hotels in the two cities managed in August and September to gain plenty of lost ground.

A closer look reveals that Athens hotels in August recouped 71 percent of overnight stays compared to 2019 and 66 percent in September.

Thessaloniki hotels recovered 61 percent of 2019 levels in August and 75 percent in September.

At the same time, resorts retrieved 89 percent of overnight levels in August and 86 percent in September compared to the same months in 2019. 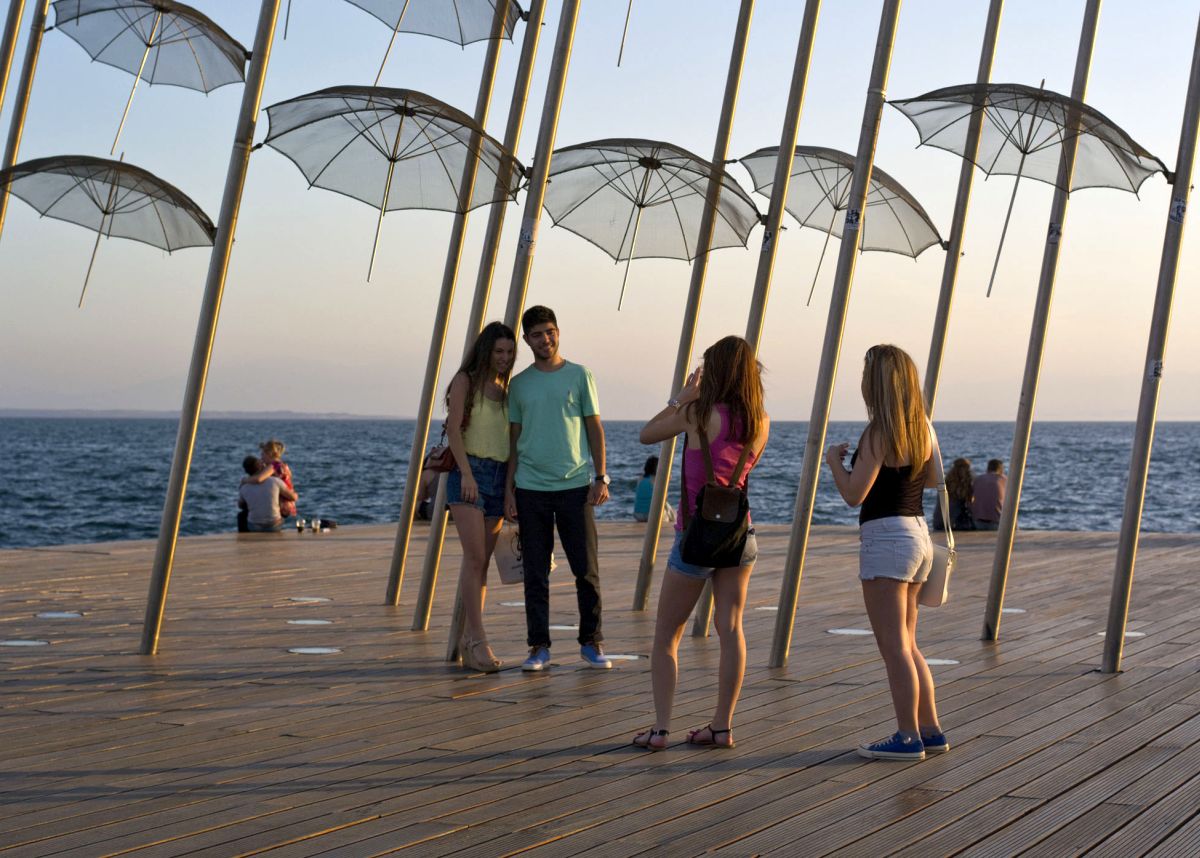 From January to September, resorts restored 57 percent of their activity compared to record year 2019, with most of the recovery starting in May and June, when Greece opened to tourists.

In terms of revenue, resorts saw significantly higher total RevPAR compared to the corresponding period in 2019, which GBR analysts attribute to savings made during the pandemic.

Rival player Turkey is back, the report found, but Greece is still the winner in terms of recouping lost ground compared to key competitor Spain.

Indicatively, in the eight months to August 2021, Greece welcomed 8.6 million tourists, down by 61 percent over the same period in 2019. In the same period, Spain welcomed 15 million travelers but marked a 74 percent drop over 2019, said GBR, with Greece performing better in July and August. “Greece is recovering at a faster pace than Spain,” said the report. 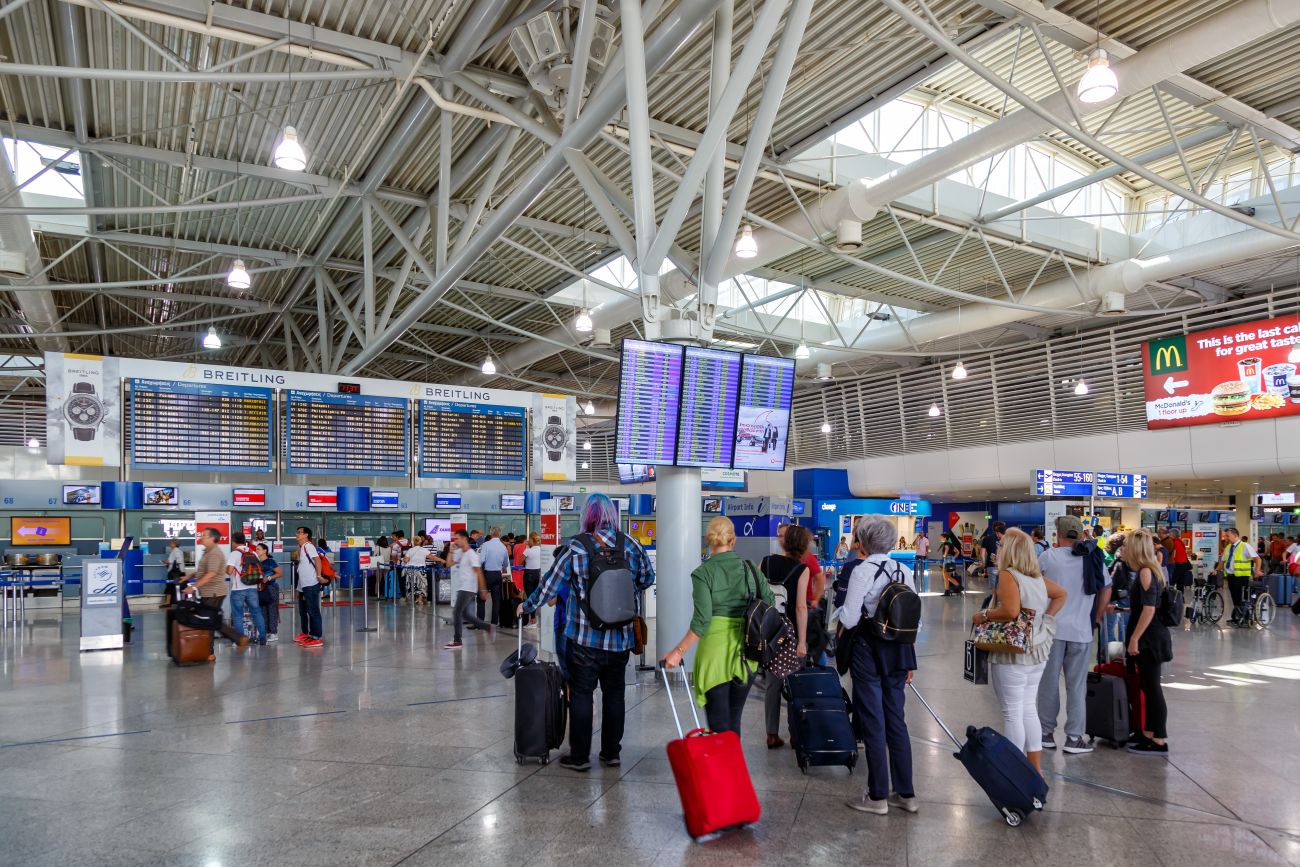 Meanwhile, Turkey led in the January-August period, recording a 55 percent decline in terms of international arrivals compared to 2019, boosted by July and August traffic. In the eight-month period, Turkey welcomed 14.1 million tourists against 31 million in 2019.

Looking ahead, the report cites forecasts by Tourism Economics, which said it expects Greek tourism to pick up pace in 2022, fully recover in 2023, with long haul travel to rebound in 2024.