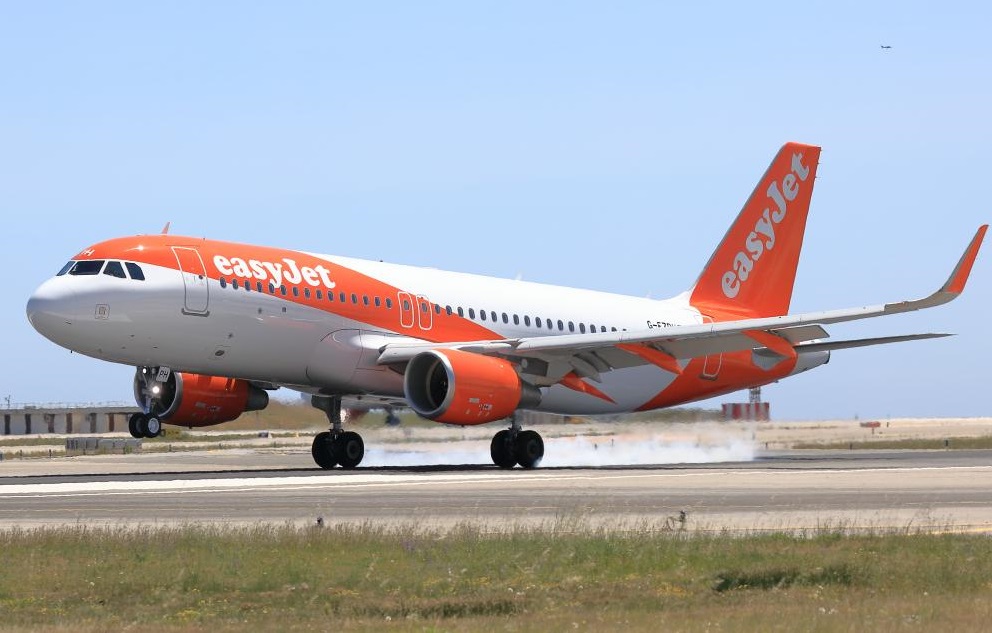 Budget airline easyJet is to add 500,000 air passenger seats to departures from the UK to Greek destinations, the Greek Tourism Ministry said on Wednesday.

According to a deal between the ministry and easyJet, sealed on the sidelines of the WTM London expo, the airline will allocate 1.6 million passenger seats to Greece next year, up from 1.1 million in 2019. 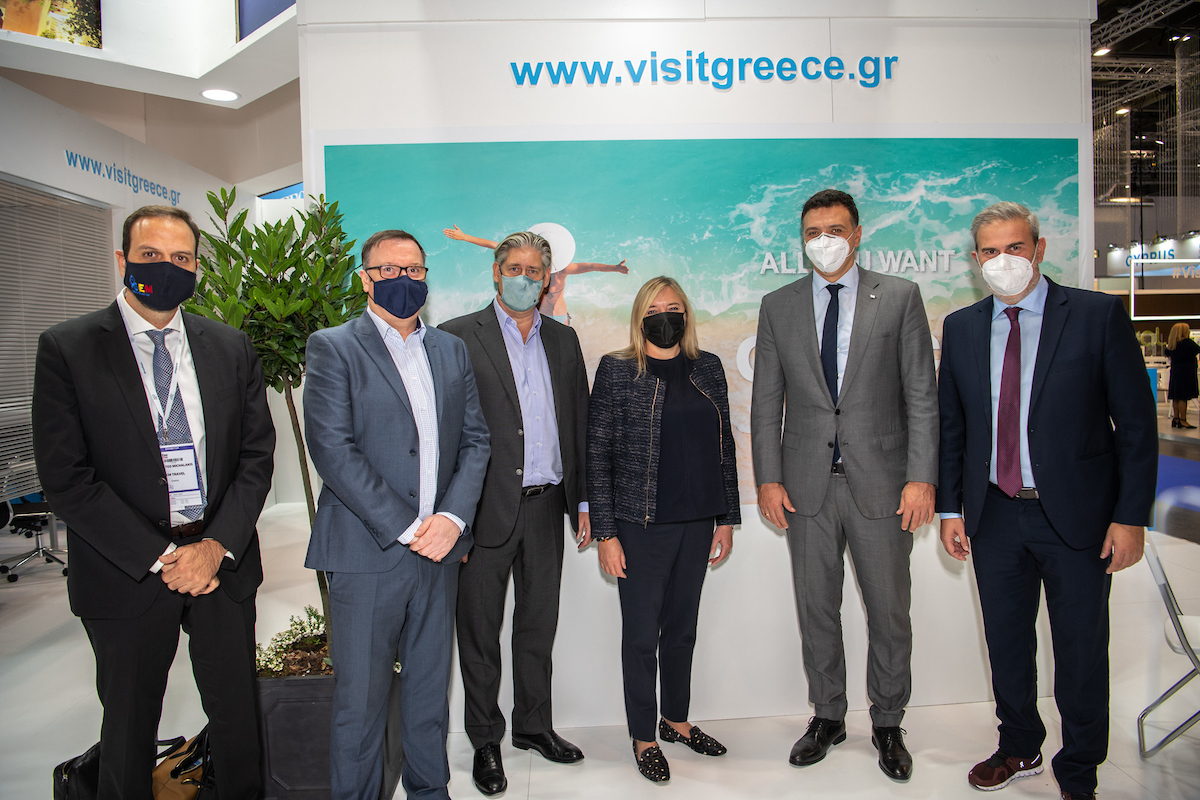 easyJet does not rule out the possibility of allocating 2 million air passenger seats to Greece in 2022 in order to meet demand, the ministry said. 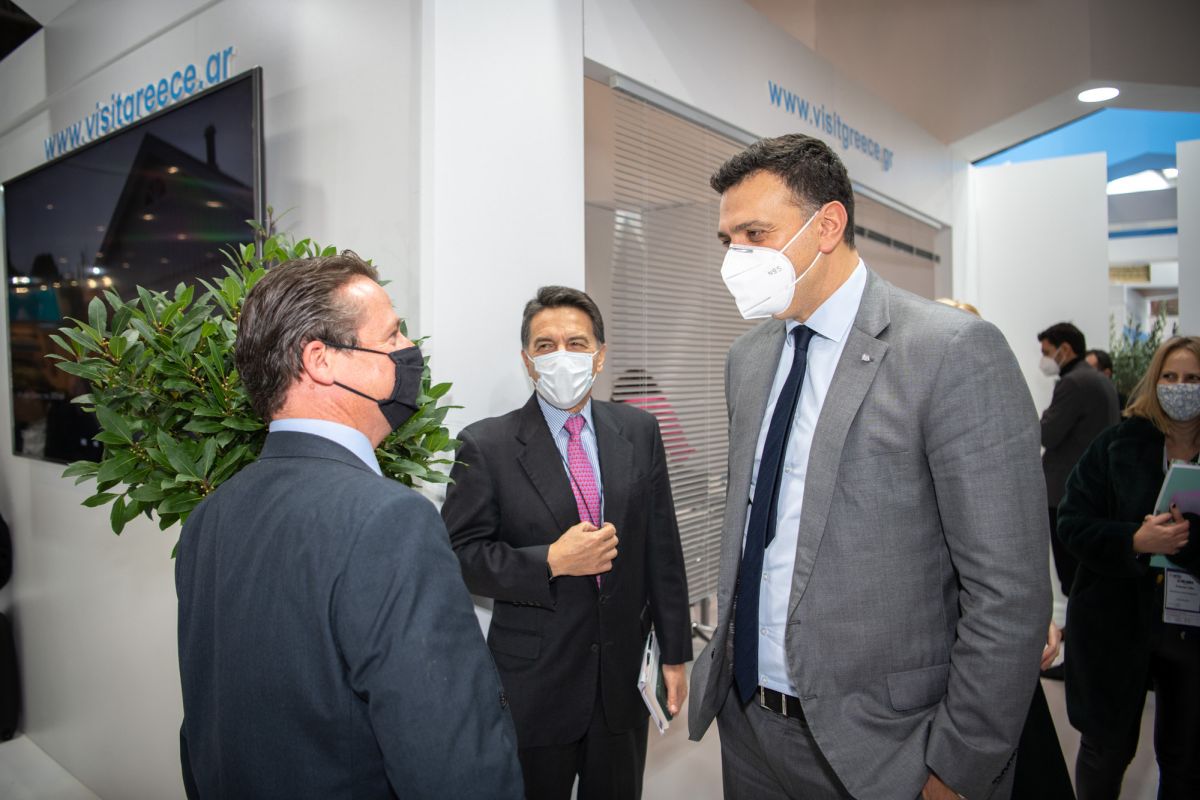