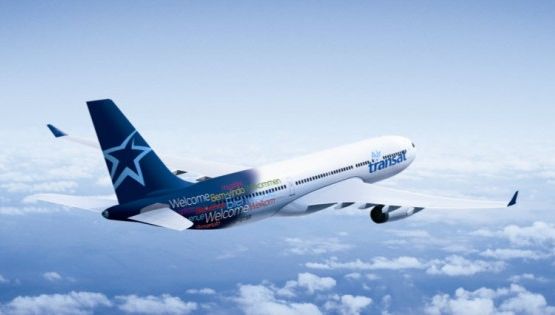 Air Transat, the leading Canadian leisure airline, has announced the appointment of Sonia Kurek as its new Commercial Director for the UK, Ireland and the GSA Markets. 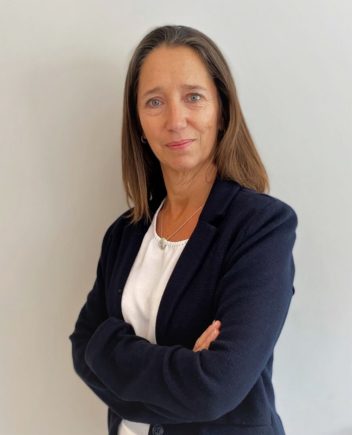 Joining Air Transat on 1 November, Kurek will lead the airline’s global team to develop its commercial strategy, including all sales and marketing activities across every distribution channel.

Kurek will lead revenue responsibility in markets across Europe and the Americas, including the UK, Ireland, Portugal, Italy, Croatia, Spain, Greece, the Dominican Republic, Mexico and Haiti.

Sonia joins Air Transat from British Airways, where she first started in 2004 as a Corporate Account Manager, looking after corporates and TMCs. Several promotions followed, culminating in the role of Sales Manager – Specialists Markets at the airline, where she managed the distribution of a varied portfolio and needs of customers including Groups, MICE, Retail/OTA, Cruise, Sports, Students, Tour Operators and Specialist Agents.

Prior to her role at British Airways, she spent four years at Trailfinders honing her sales talents, then moved on to spend nine years at Qantas Airways as Key Account Manager, managing the airlines top leisure accounts in addition to developing new business and channels.

“Sonia’s proven track record in delivering strong, considered and cohesive airline commercial strategies makes her the perfect addition to the Air Transat team. I am confident her wealth of passion and expertise will ensure we continue to advance our presence in the UK, Ireland and the world,” Air Transat VP Marketing & International Sales Xavier Szwengler said.

Air Transat recently announced a new weekly route between London Gatwick and Quebec City’s Jean-Lesage Airport. The connection will commence in May 2022 and is one of four new 2022 routes added by the airline this year.

“I am delighted to be joining Air Transat at such an exciting time for the company. I have always been passionate about building strong commercial teams to drive revenue and achieve targets, whilst building on strong relationships within the industry,” Sonia Kurek said.