WTM: Greece a Favorite Holiday Hotspot for Brits in 2022 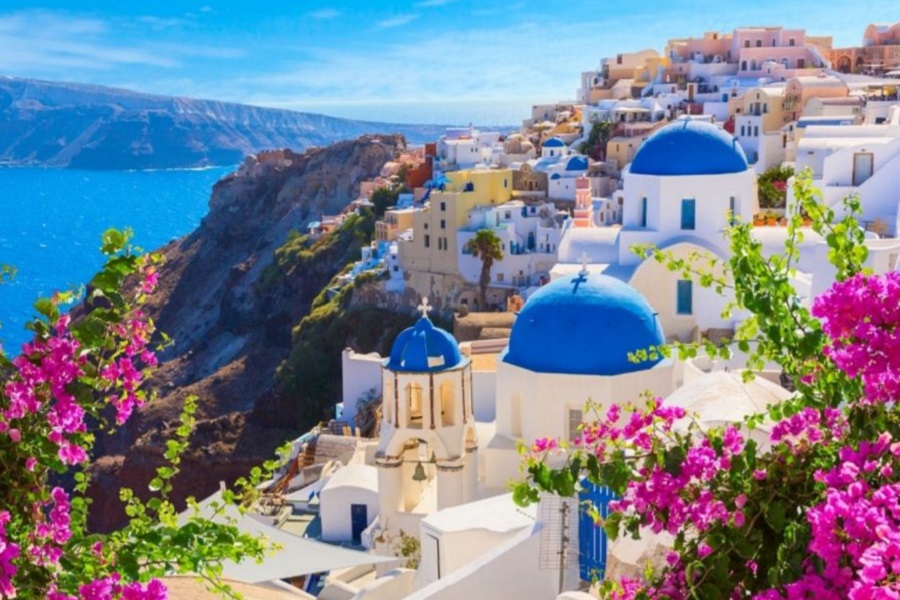 Greece is a favorite destination for British holidaymakers planning to travel in 2022 with the Mediterranean at the top of their wish lists, according to the WTM Industry Report 2021 released on Monday during the opening of the World Travel Market (WTM) 2021 tourism trade show taking place in London.

British travelers are hoping to travel to the Mediterranean again next year with Spain as the first choice followed by “traditional European favorites” France, Italy and Greece, said the report, adding that a third (34 percent) of consumers polled said they will “definitely” holiday overseas in 2022.

Greece is also gaining traction among businesses at WTM. The country was cited third (38 percent) by enterprises planning on having business conversations after Saudi Arabia in first place and Italy in second place (48 percent). 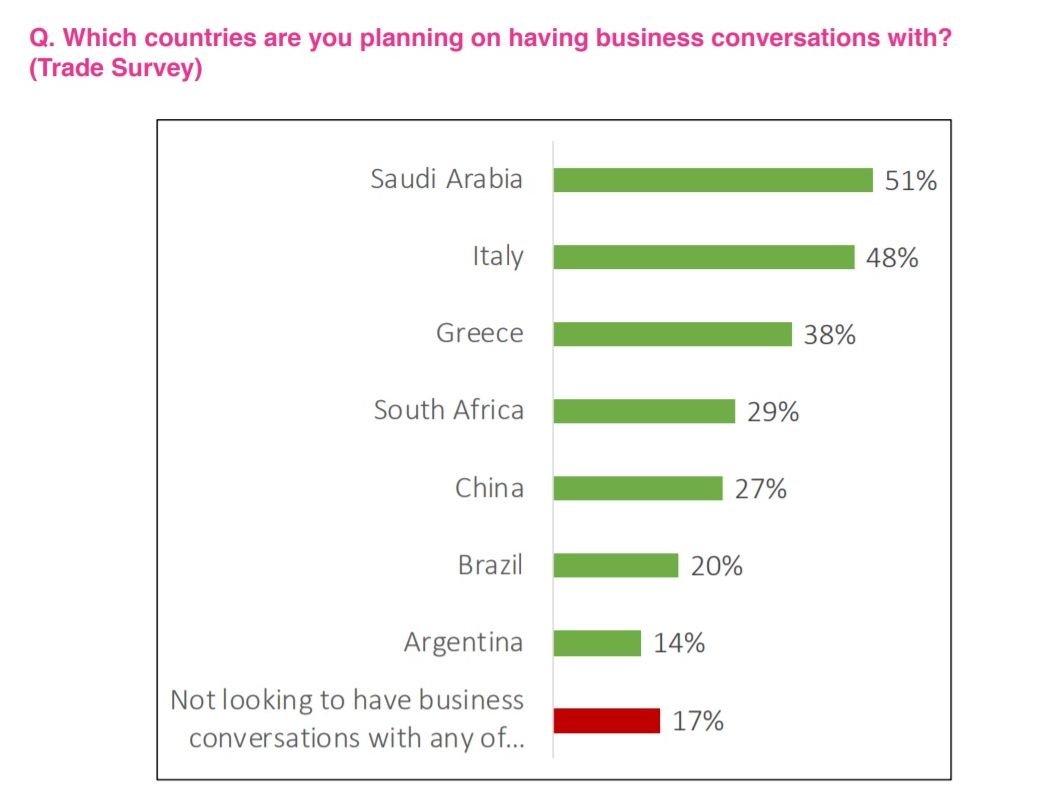 The report goes on to note that Greece was the destination that recovered the best this summer, citing data analytics firm Cirium, which based its findings on the number of flights from the UK to countries across Europe.

Analysts referred to the tourism ministry and Greek National Tourism Organization’s (GNTO) efforts to boost connectivity by launching a partnership in August with budget carrier Ryanair. Other efforts mentioned included the country’s “All You Want is Greece” campaign, which promoted summer breaks on the Greek islands to major source markets the UK, Germany and Italy.

The report concluded that popular international destinations such as Greece, Spain, France, Italy and the US, looking to tap into the pent-up demand for travel  have already boosted their promotional activities over the summer and into fall and winter to ensure their countries are “front-of-mind” with trade and consumers.

Covid-19: Greece on Spain’s List of ‘High-risk’ Areas for Travel