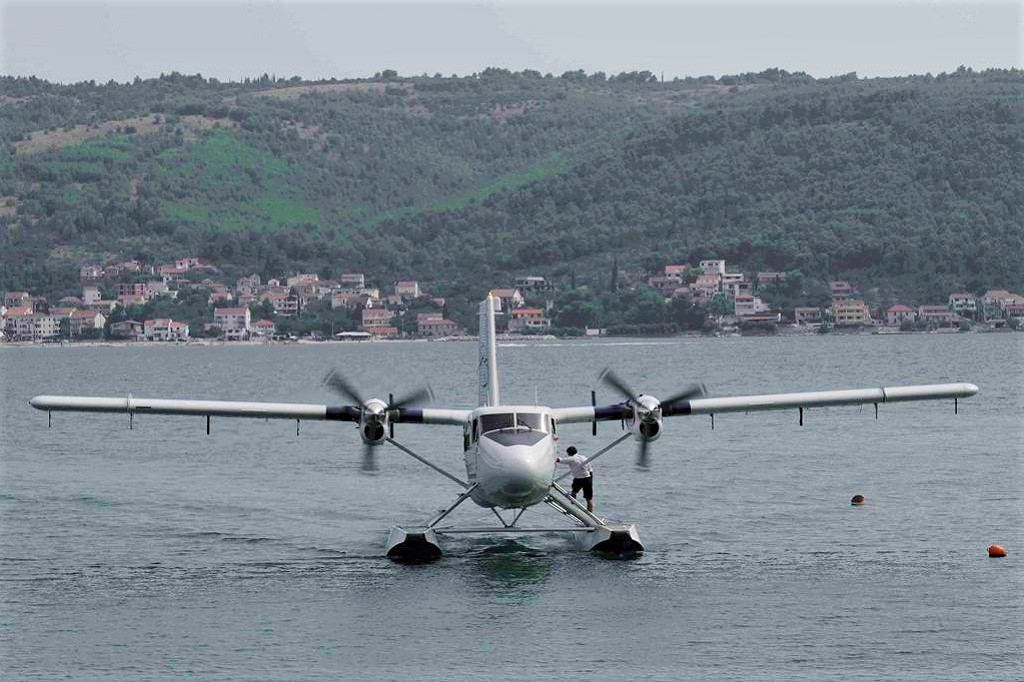 Deputy Transport Minister Michalis Papadopoulos recently tabled an amendment in Greek parliament paving the way for fast-track procedures, which will simplify licensing for the creation of an ambitious network of waterways across the country.

According to the amendment to a transport bill to be discussed this week, waterway managing companies will be able to issue a  temporary license until the official document is granted, allowing seaplane companies to launch operations ahead of the tourism season in 2022. It also unlocks investments that have been on hold for years, insiders say.

According to the revised legislation, the temporary license will allow companies to operate waterways and run regular passenger seaplane flights for no more than a year. 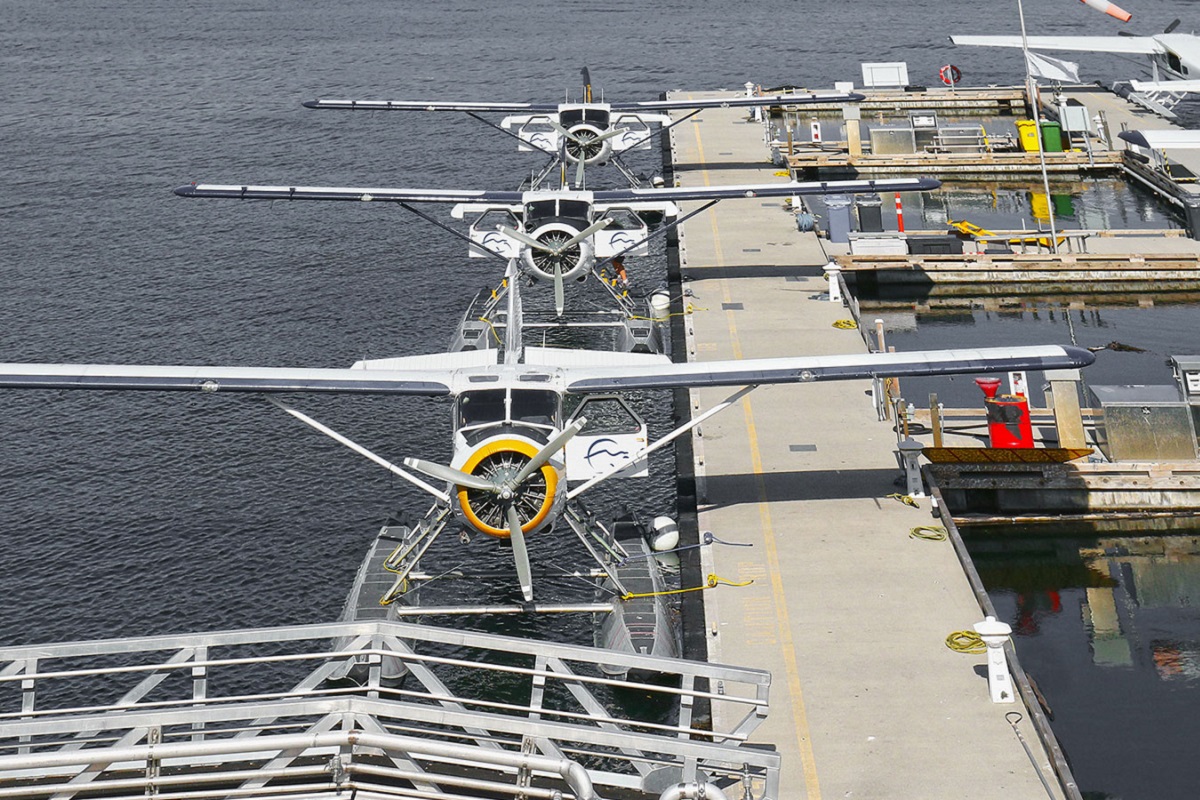 The amendment also sets out the terms and conditions for the issue of the license including required supporting documents, concession contract for the use of space or lease in a port or marina etc.

“The company will put to use over the next tourist season all the waterways that are fully licensed and ready to accommodate the seaplanes,” said Hellenic Seaplanes President and CEO Nicolas Charalambous referring to the hubs in Alimos, on Tinos and Patmos.

Relevant infrastructure in Volos, on the Sporades, Evia and in the Peloponnese will follow, he said, adding that one by one completed waterways will be added to the company’s flight schedule.

“It’s a given that in 2022, we will see more waterways move towards licensing ready to boost the national network of waterways,” he said.

The new amendment will resolve, time-consuming problems with regard to waterway licensing, said Alimos Mayor Andreas Kondylis. The Alimos municipality has submitted its files in order to receive a license for the creation of the first waterway in Athens.