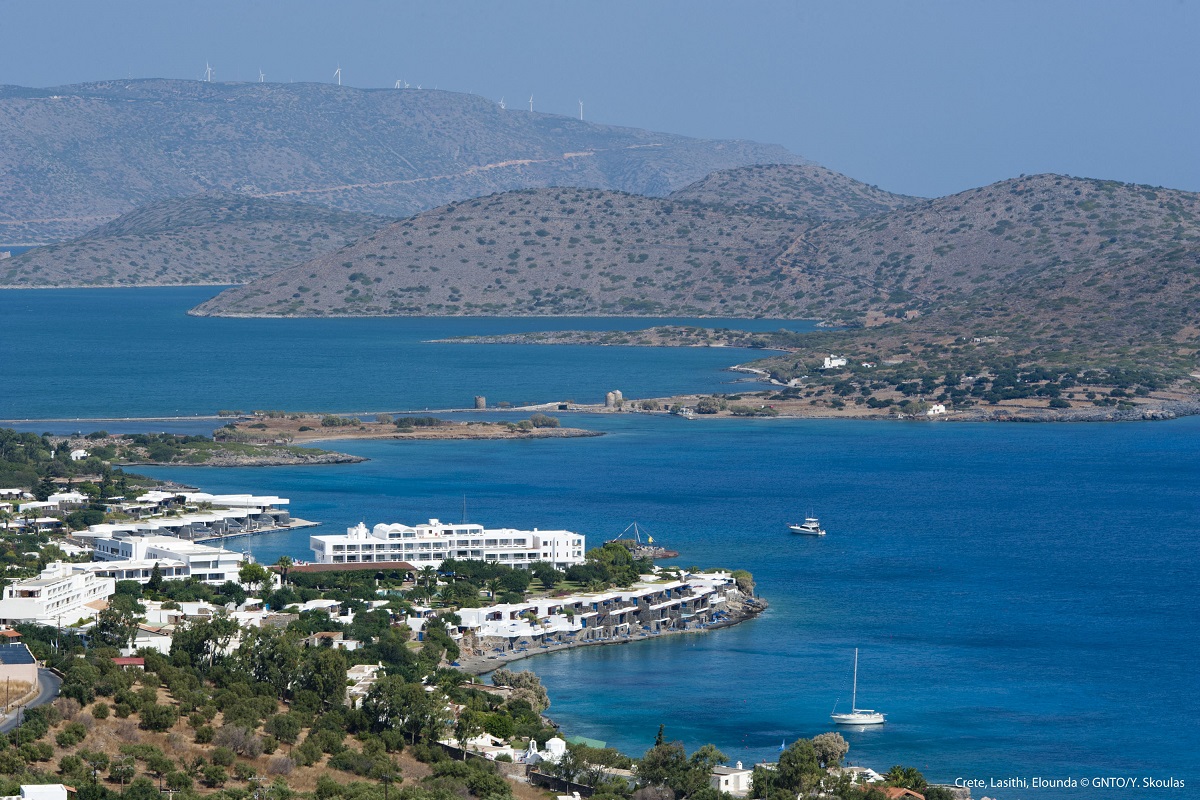 The October 28 national holiday in Greece sent occupancy levels through the roof at major mainland spots kick-starting tourism activity at winter and city destinations which have been severely impacted by the Covid-19 pandemic, Tourism Minister Vassilis Kikilias said recently.

The long weekend saw occupancy levels at hotels on the mainland and at winter destinations reach 100 percent, said Kikilias.

At the same time, the minister told ANT1 television that Greece was quickly claiming 70 percent of 2019 tourism levels with stronger performance in tourist spending, which now exceeds on average 600 euros. Kikilias said that Greek destinations with milder climate including Rhodes and Crete as well as city breaks Athens and Thessaloniki were seeing booking numbers increase, which he said was “impressive”.

In September Greece managed to recover 75 percent of total 2019 arrivals. Kikilias went on to add that Greece had already achieved its goal for 2021 which was to recover 50 percent of 2019 levels.

The minister went on to add that many airlines and operators are continuing services to Greece into November, among these Condor operating flights this month to both Crete and Rhodes. 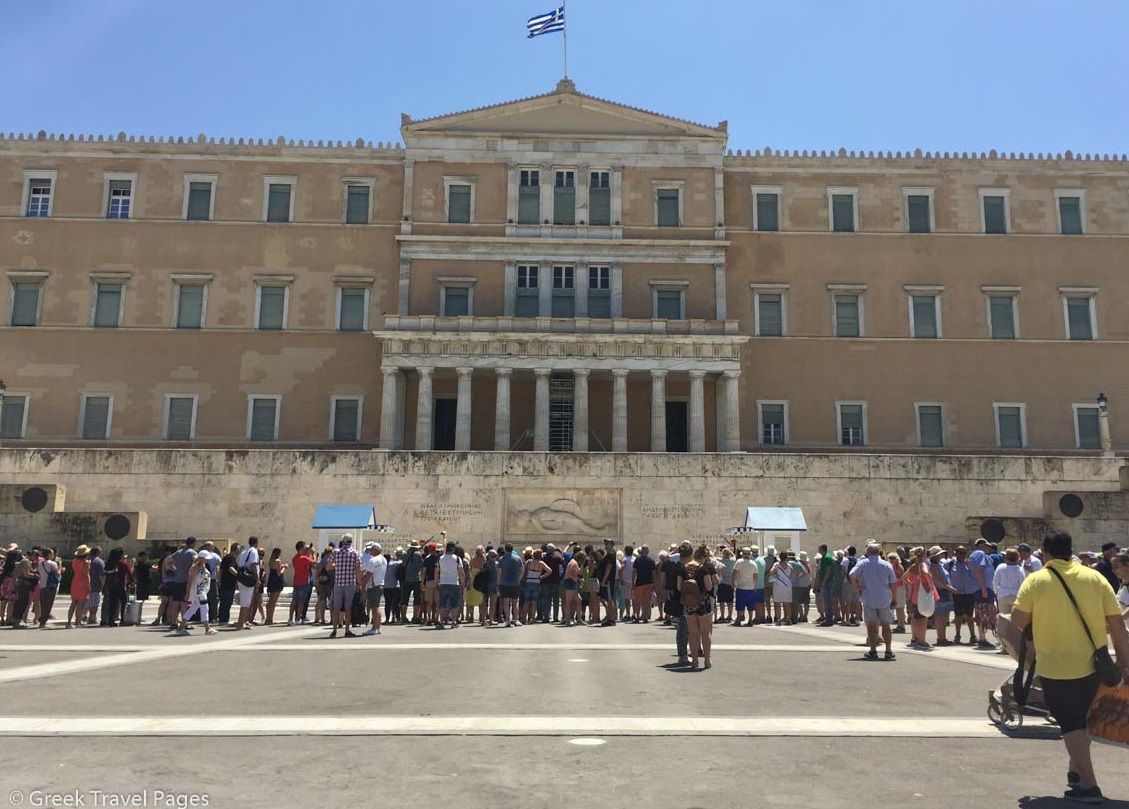 Tourism to Athens is too picking up pace he said. “We’ve gone from the 1.2 days of stay per visitor to 2.6. While Thessaloniki has a 300-400 percent increase in cruise travel.”

The minister said the northern port city was now counting on cruise travel to reboot after a number of major companies expressed interest in launching home porting activities there.

Lastly, the minister referred to plans for the introduction of a new model of Greek tourism which aims to promote a “holistic tourism experience all year round”.

“Our efforts are focused on formulating a sustainable tourism model,” said Kikilias underling that Greece can withstand millions of tourists as long as they are directed to all of the country’s regions not only the popular destinations. That’s why the ministry, he said, has designed two promo campaigns this year as well as announced the opening of the season in March 2022.