Greece and China to Boost Cooperation in Tourism, Culture 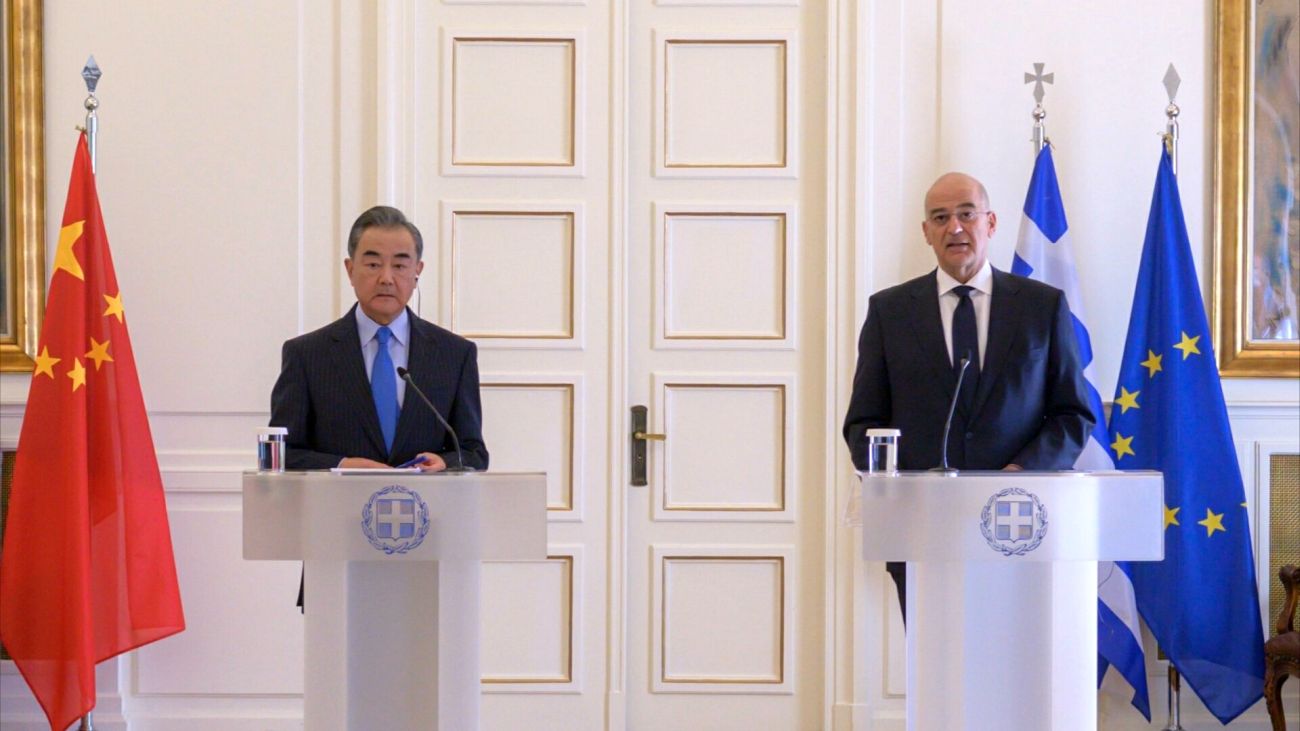 Greece and China are further strengthening ties aiming to create a “gateway between Asia and Europe”, said Greek Foreign Minister Nikos Dendias during a recent meeting in Athens with his Chinese counterpart Wang Yi.

Referring to the Olympic Flame Lighting ceremony held in October and to the Beijing Olympic Games which kick off on February 4, the two ministers discussed ways to cooperate in culture and ways to boost tourism flows between the two countries as part of the Greece-China Year of  Culture and Tourism.

“China wants to spread the Olympic spirit together with Europe,” said Yi, and added that the two countries had already agreed to create a center of Ancient Greek and Chinese culture.

Strengthening economic ties and the prospect of further investments also topped the agenda of talks.

“We are looking forward to new investment projects at the largest port in the Mediterranean, one of the largest in the world, perhaps the most historic and also to the distribution of economic activity so that it can benefit the local community,” said Yi.

China’s foreign minister went on to refer to the significant development potential and possibility of cooperation in “promoting connectivity with Europe”, referring to the country’s investment in the port of Piraeus and to the jobs it has created and the profit for the local community.

Lastly, Dendias pledged to visit Beijing in the immediate future.