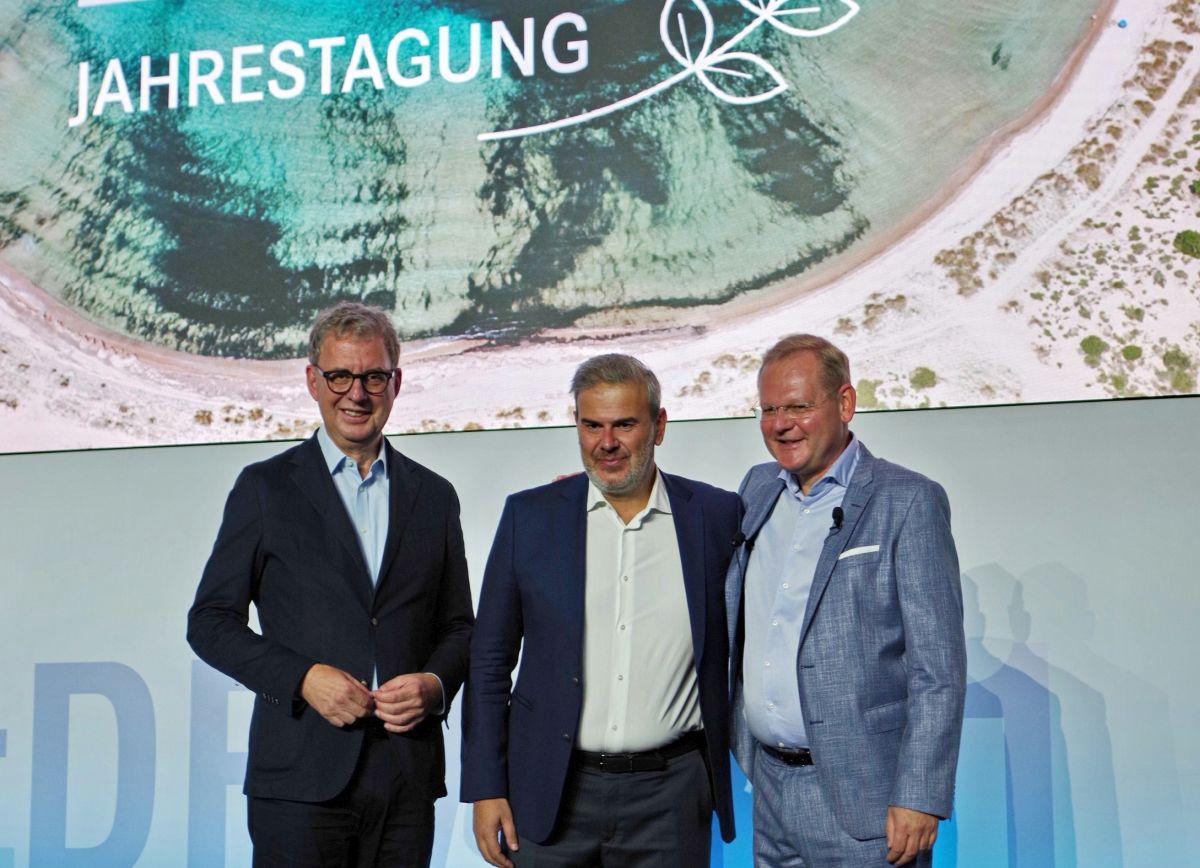 The 2021 conference of the German Travel Association (DRV) held in the Peloponnese during October 28-31 was a great success, the Greek National Tourism Organization (GNTO) said on Monday.

Held for the first time in Greece, the annual conference took place at the luxury Costa Navarino resort in Messinia. The event saw 450 DRV members gather – for the first time after the Covid-19 pandemic – and discuss the results of the 2021 season and the prospects for 2022.

“We managed to bring one of the most important international tourism events to Greece and successfully hold the event,” GNTO Secretary General Dimitris Fragakis said. 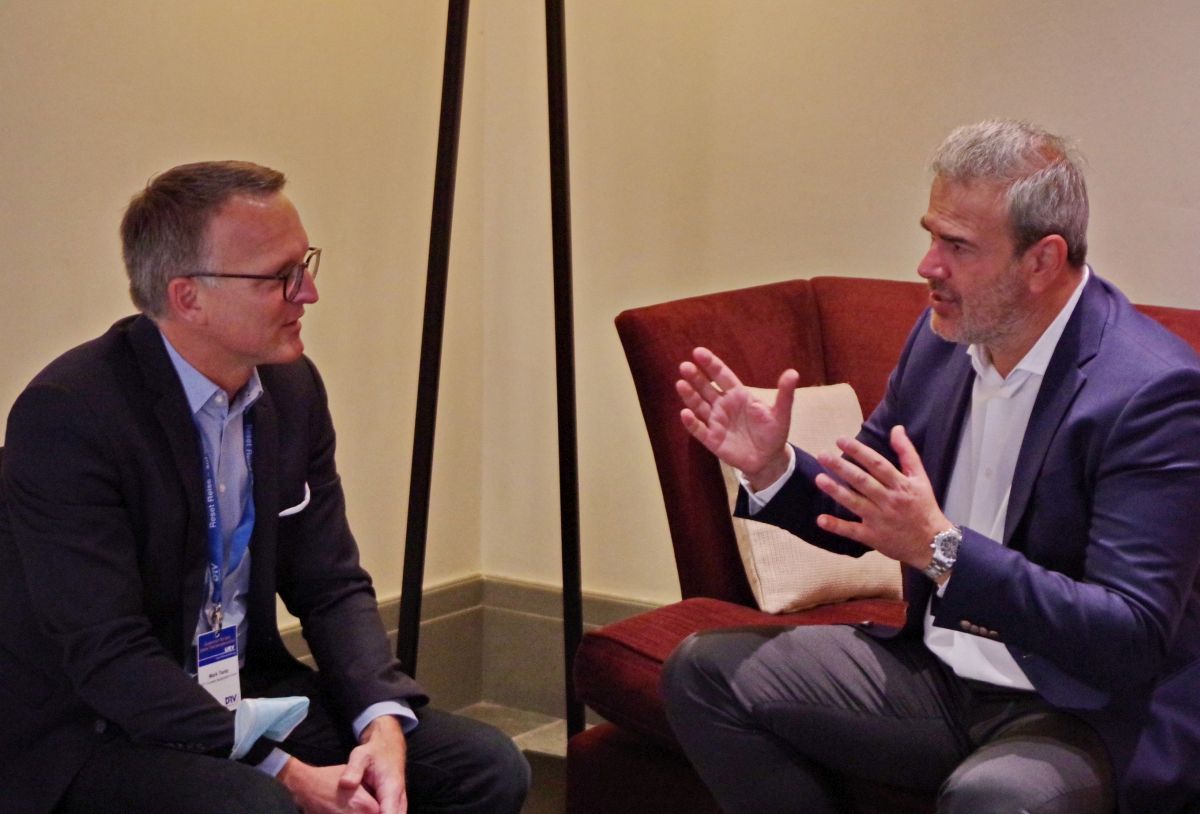 In his meetings, the GNTO’s secretary general informed on Greece’s strategic goals that include the opening of new Greek destinations, investing in authenticity and launching initiatives for sustainability.

“This year Germany was again the most important market for our country and the prospects for the coming years are just as good,” Fragakis said.

More than 3.7 million German travelers visited Greek destinations before the Covid-19 outbreak (2019) generating over 3 billion euros in revenues. This year, Germany once again was a leading source market for Greece. Out of the some 8.6 million inbound travelers Greece welcomed during January-August, over 1.5 million were from Germany, an 111.1 percent increase compared to the first eight months of 2020. Moreover, during the same 2021 period, travel receipts of German travelers in Greece increased by 114.7 percent year-on-year to over 1.2 billion euros. 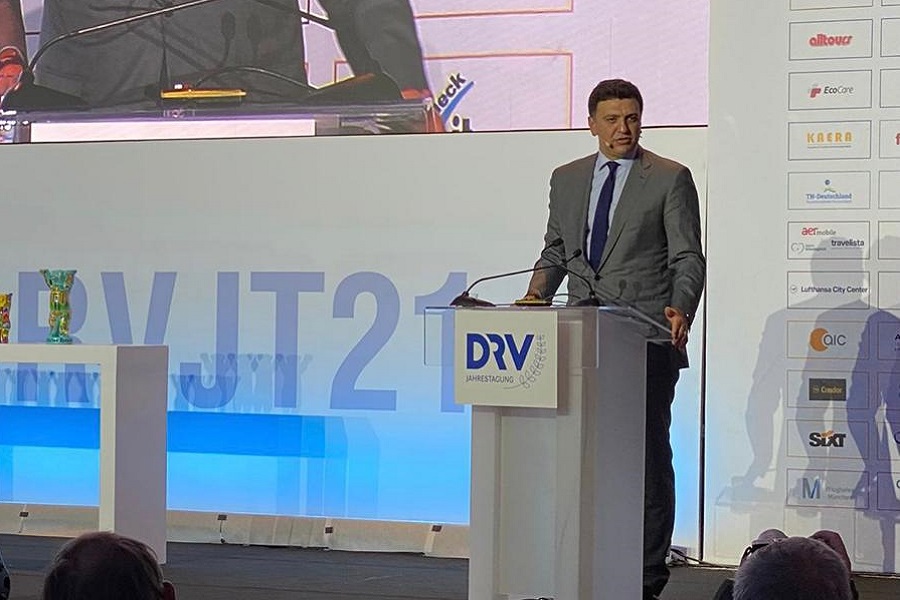 Germany’s vote of confidence in Greece also showed when, on the first day of the conference, DRV honored Greek Tourism Minister Vassilis Kikilias with an award for his excellent response to the pandemic as Health Minister; and for the health protocols implemented by Greece, for the sense of security given to the country’s visitors, and for the exemplary way in which the protocols were followed by Greek tourism professionals.

DRV members get to know Greece

During the three days of the conference, the GNTO’s German office held a detailed presentation of Greece that included an introduction of many individual destinations.

Also, German travel agents had the opportunity to get to know the Greek regions of the Peloponnese, Ionian Islands, South Aegean and Central Macedonia. Representatives from the Halkidiki Tourism Organization also participated in the conference and informed on their destination’s comparative advantages.

The German delegates were also given a tour of Pylos in Messina and the bay of Voidokilia. They also got to take part in an olive harvesting process. 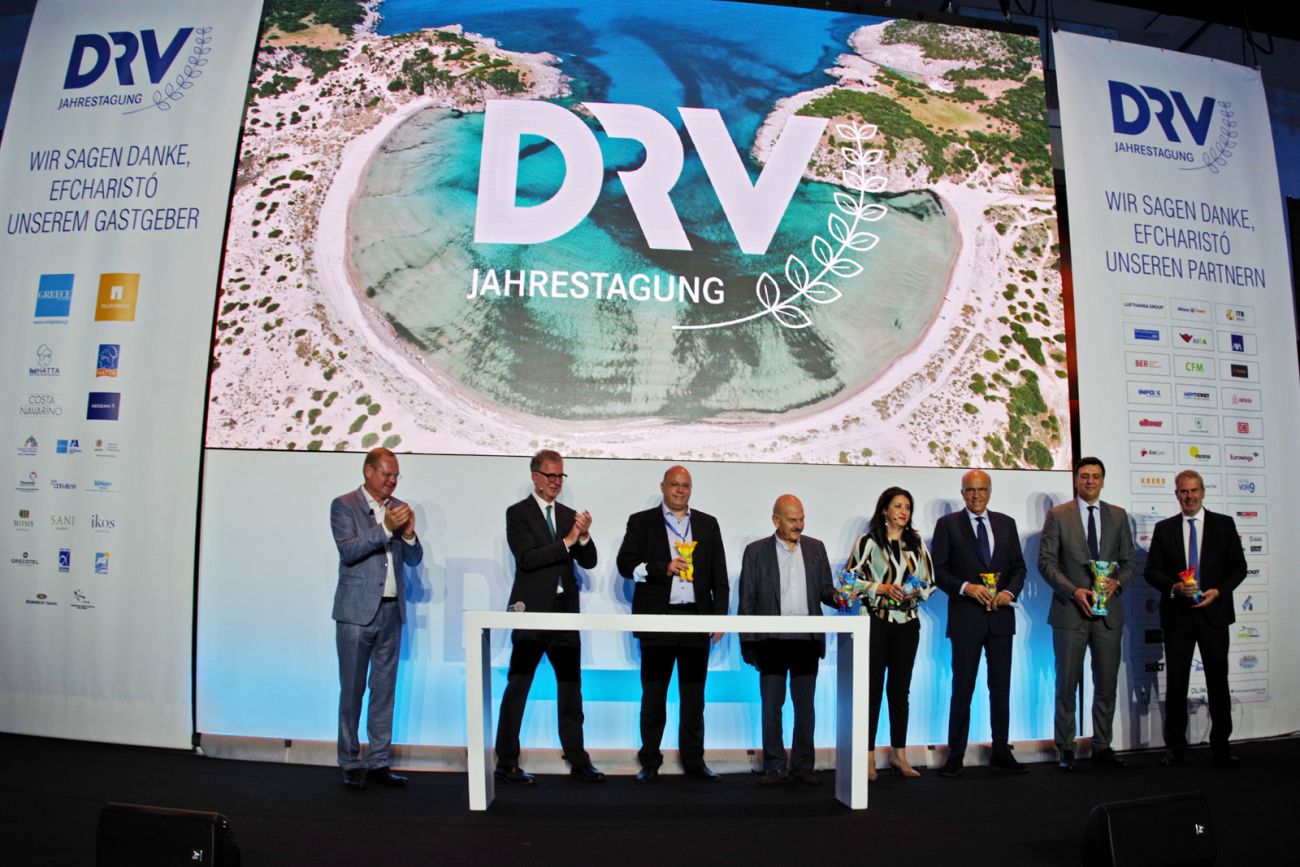 The conference was organized by DRV and the GNTO and included the support of the Greek travel agents association HATTA and confederation, Fedhatta; the Region of the Peloponnese, Costa Navarino and Aegean Airlines.

Greece and China to Boost Cooperation in Tourism, Culture