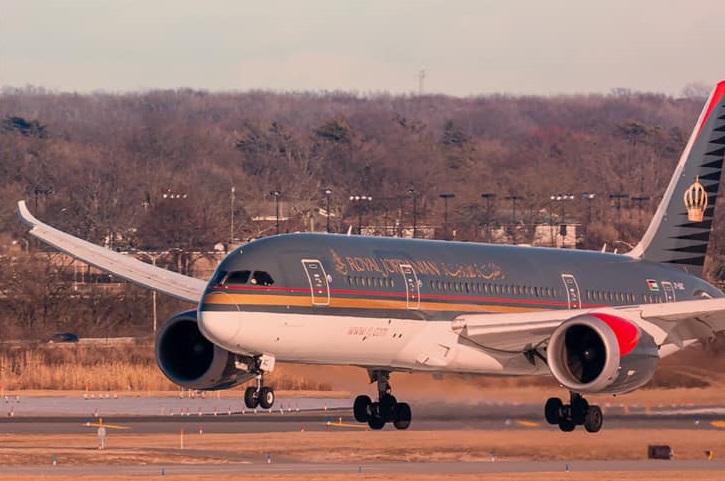 Royal Jordanian, the national carrier of Jordan, is planning to increase frequency between Amman and Athens next month.

The announcement was made during a recent meeting in Athens, between representatives of the Jordan Tourism Board (JTB) and the Hellenic Associations of Tourist & Travel Agencies (FedHATTA).

Royal Jordanian said it would increase its Amman-Athens flights to four a week from November from the three weekly it currently operates.

During the event, JTB executives presented new and renowned tourism destinations of historic and religious significance in Jordan, and offered information on the existing Covid-19 travel rules.

They also announced Jordan’s plan to ease restrictions and offer incentives for the restart of travel to the country.

“The Greek market has expressed interest for travel to Jordan and especially to Petra and the Jordan river, because of their religious significance,” FedHATTA President Lysandros Tsilidis said. 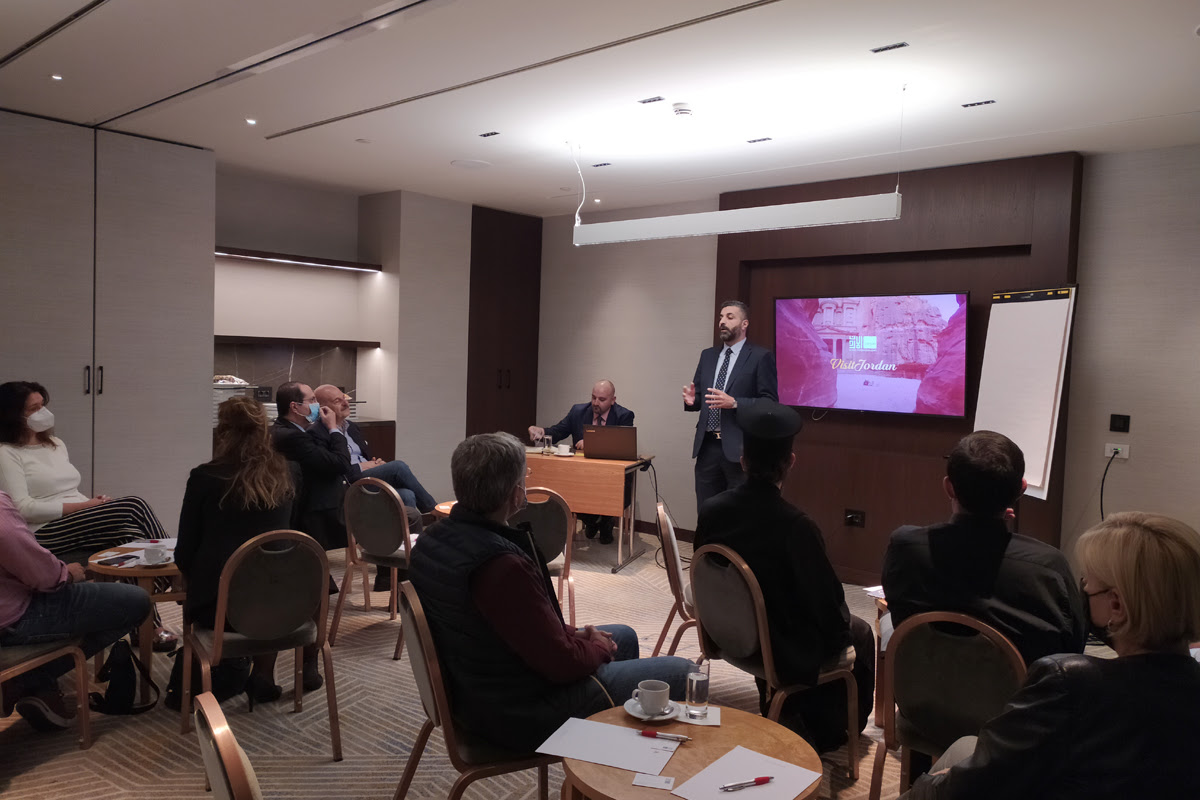 The meeting was attended by members of HATTA active in the Arab countries; Jordan Tourism Board Marketing Manager Ahmad Al Hmoud; the General Consul of the Embassy of Jordan in Athens Ashraf Khasawneh; and Royal Jordanian Area Manager Greece & Cyprus Zakaria Abbadi.

During the JTB delegation’s visit to Athens, a meeting was also held with Greek National Tourism Organization (GNTO) President Dimitris Fragakis. The possibility of joint initiatives was discussed to enhance tourism ties and exchange knowhow for the promotion of tourism between the two countries.