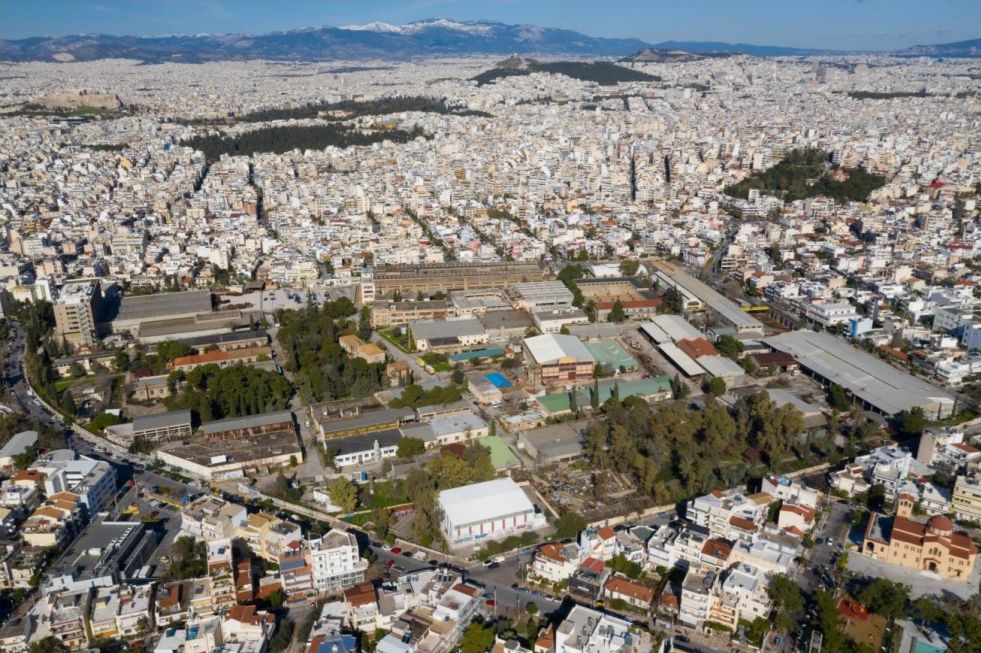 An abandoned 353,480m2 area on Mt Hymettus in Athens that once hosted Pyrkal, an ammunition and explosives company, will be converted into a “ministry park” serving as the headquarters of nine ministries as well as the country’s assets company.

Dubbed the “Andreas Lentakis Park”, the Pyrkal project involves the lease of 127 buildings with a total cost (rentals and operating expenses) of 33.1 million euros per year. It also includes park and recreational areas. Authorities expect works to start in 2023 and for the park to be operational by 2025-26.

Founded in 1874 as one of the largest Greek defense companies, the Pyrkal premises is now slated to play a vital role in the redevelopment of Athens, freeing up space in the city center to create public housing.

According to plans for the project, the ministries of tourism, finance, development, rural development, health, labor, culture, interior, and environment will move to Hymettus freeing up thousands of square meters of space in the city center.

Speaking during this week’s 22nd Prodexpo conference, Deputy Minister to the Prime Minister Akis Skertsos announced that a tender for a public-private partnership to take on the project will be announced in 2022, to be followed by the presentation of the masterplan for the Ministry Park.

Currently, he said, 19 ministries are operating out of 191 buildings of which 50 are privately owned and the rest leased, amounting to annual cost of over 60 million euros.

The Pyrkal idea will also create the conditions for public housing in the Greek capital. More specifically, the relocation of the nine ministries will free up some 200 buildings in the city center which could be put to new uses.

“We are being given a very important opportunity for hundreds of abandoned buildings in the center of Athens to be utilized under certain construction and usage terms that will create a new dynamic,” said Athens Mayor Kostas Bakoyannis. 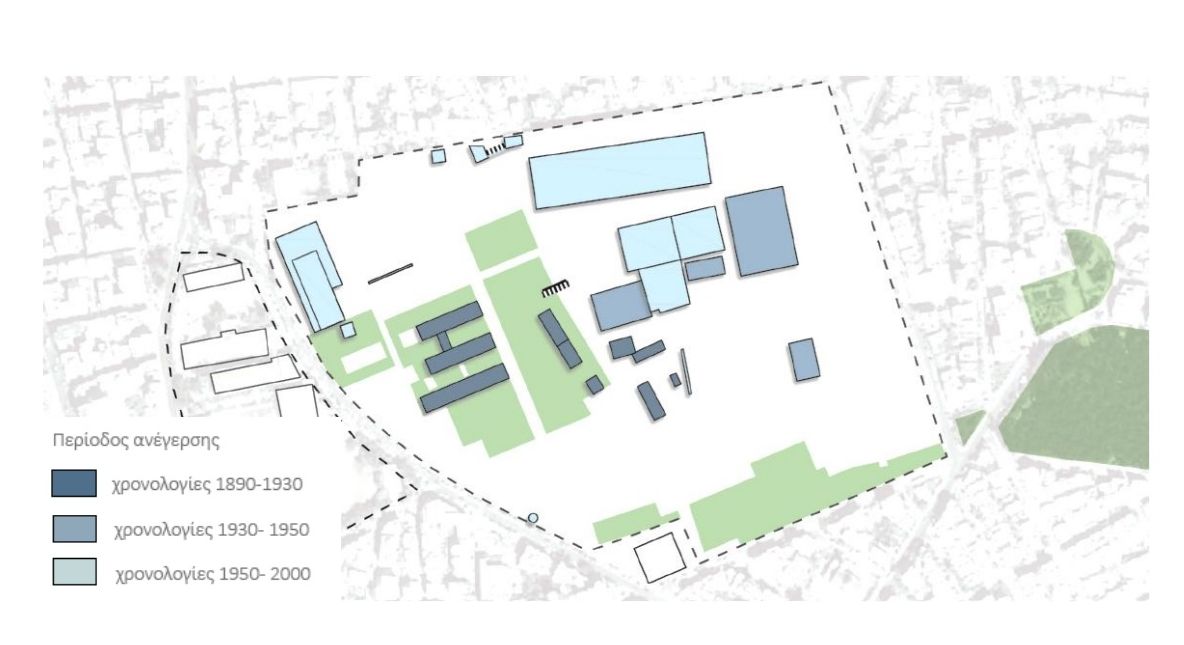 Preserved buildings of the current facilities

The Pyrkal project is a key part of Athens’ ongoing urban regeneration program, which includes tearing down old or dilapidated buildings, creating inner-city public housing, and freeing up buildings currently occupied by ministries and public services. Social housing is aimed at bringing life back into the Greek capital which over the last two decades has lost two out of five permanent residents.

Besides the public housing facilities, Bakoyannis went on to add that the municipality of Athens also aims once the ministries are relocated to achieve sustainable mobility goals and ensure Athens is a mixed-use city, particularly now in view of huge investor and tourist interest.

* Photos are from the Greek government’s official presentation of the Pyrkal project.