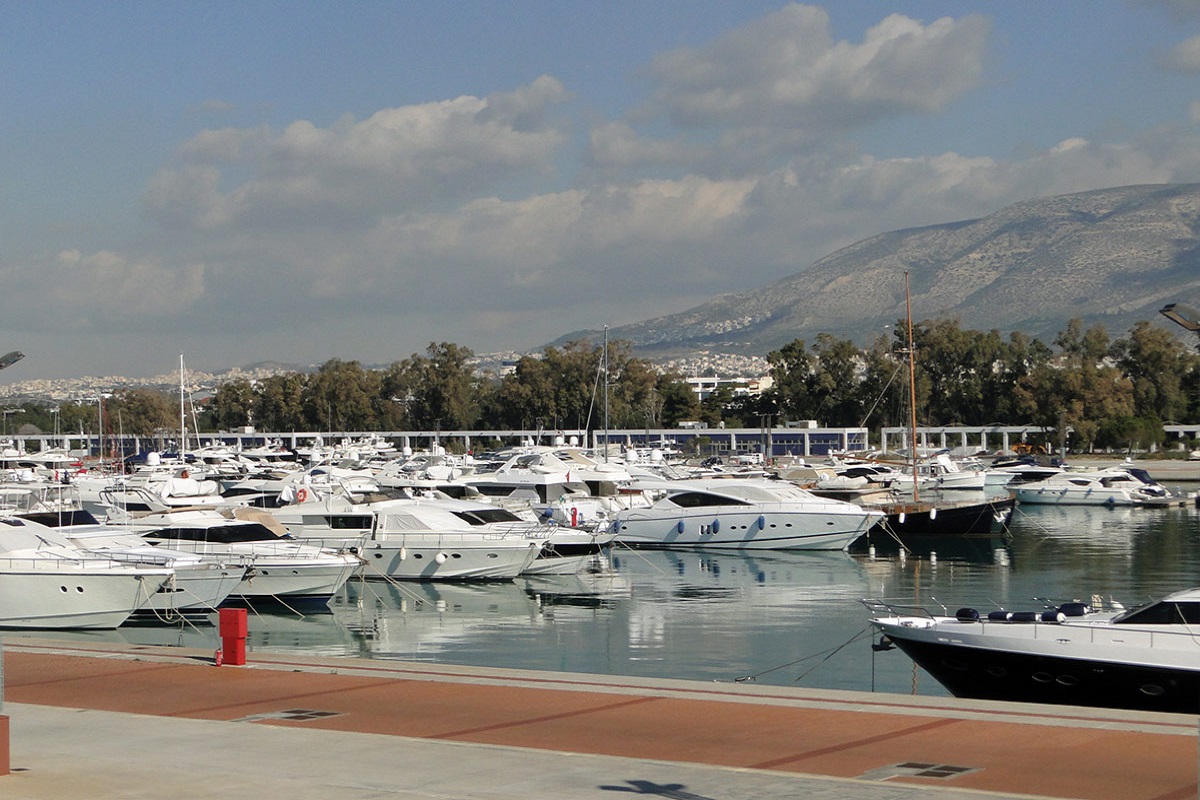 The Greek Marinas Association (GMA) has announced changes to its Board of Directors after its general assembly and the election process that took place on October 26.

The association has re-elected six of the board’s seven previous members. This, according to Katsikadis, is indicative of the association’s unity.

“All the elected members share the same vision to further enhance the position of marinas across Greece; provide them with the value the deserve within the country’s tourism sector, as well as highlight their potential for further investment and development,” he said.

GMA’s newly elected Board of Directors is as follows: 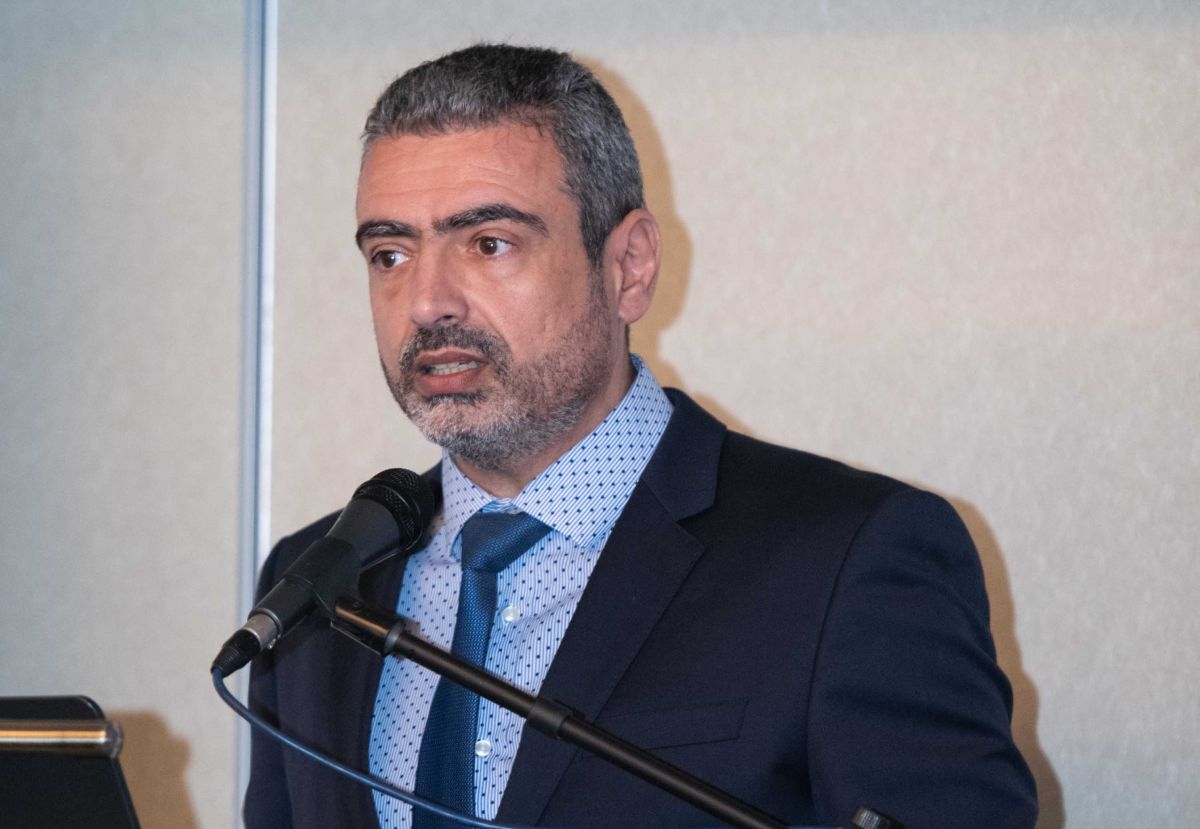 According to Katsikadis, the new BoD will intensify its efforts to improve the conditions for the establishment and operation of tourism marinas in Greece, as well as to increase the competitiveness of Greek marinas and take advantage of development opportunities in the southeastern Mediterranean region.

The Greek Marinas Association consists of 22 tourism marinas featuring a total of 8,300 berths for leisure boats. It represents approximately 75 percent of the total number of organized berths in Greece.

Athens is Getting More Green Spaces, Welcomes Another Pocket Park