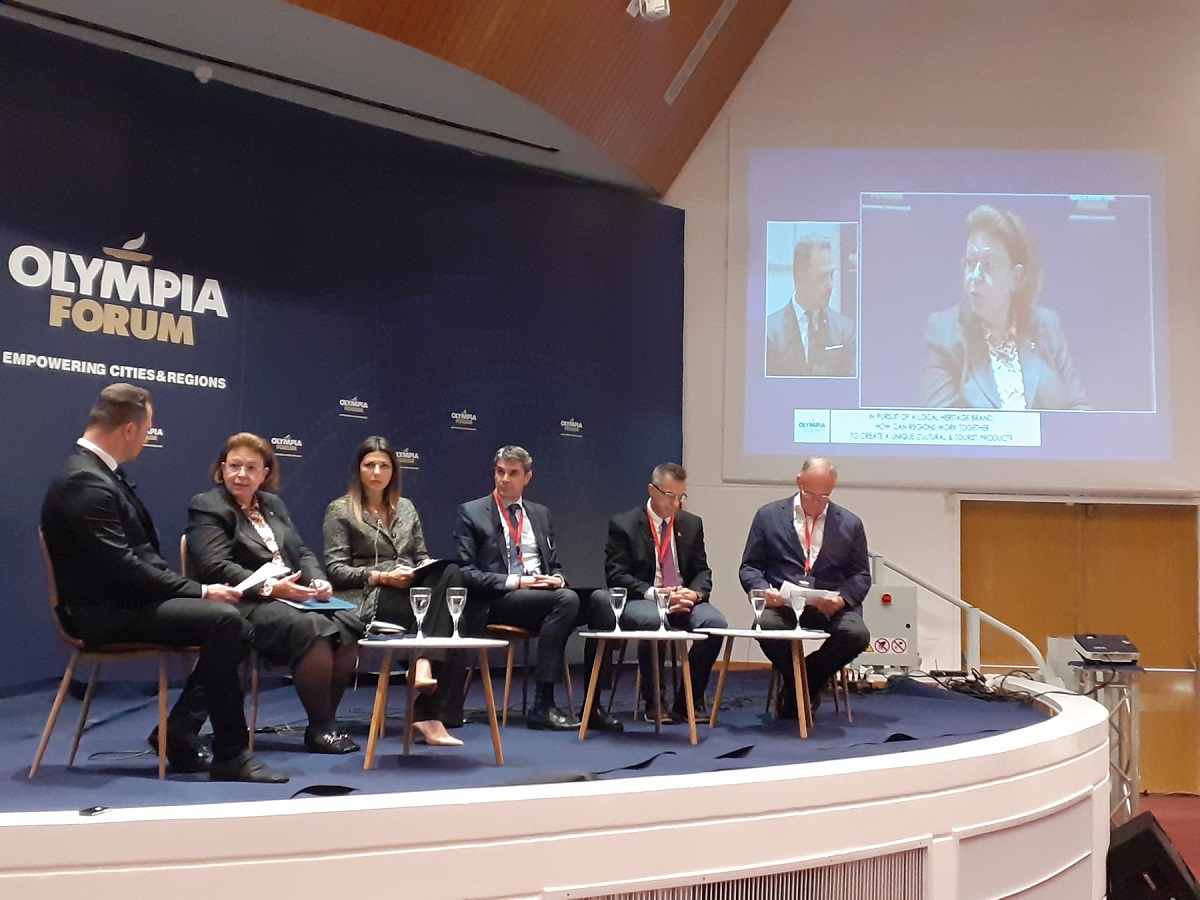 Greece is slowly strengthening the connection between culture and tourism, managing this way to create “brands” for its tourism product as well as competitive advantages compared to other neighboring countries, according to Culture Minister Lina Mendoni.

Speaking during the Olympia Forum II session that took place recently in Ancient Olympia, Mendoni referred to the added value that culture creates for tourism and the need to achieve tourism development by linking culture, tourism and the environment.

“Ancient Olympia and Delphi are two very distinctive cases [of culture and tourism] as their viability highly depends their archaeological sites,” Mendoni said. 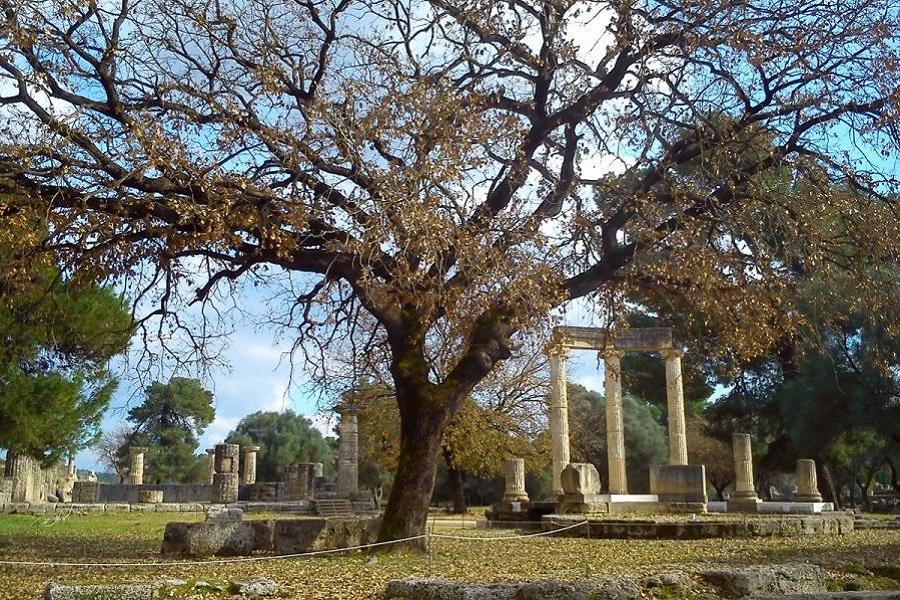 The minister also referred to the collaboration between the ministries of culture and tourism, and invited local authorities to join the efforts to connect Greece’s rich culture with tourism.

As she said, the culture ministry has already proposed the establishment of five Cultural Routes in Northern Greece, Central Macedonia, Easter Macedonia-Thrace, Epirus and Western Greece, which would connect culture with significant archaeological sites.

The Olympia Forum II was organized by the Delphi Economic Forum and took place in Athens and Ancient Olympia.