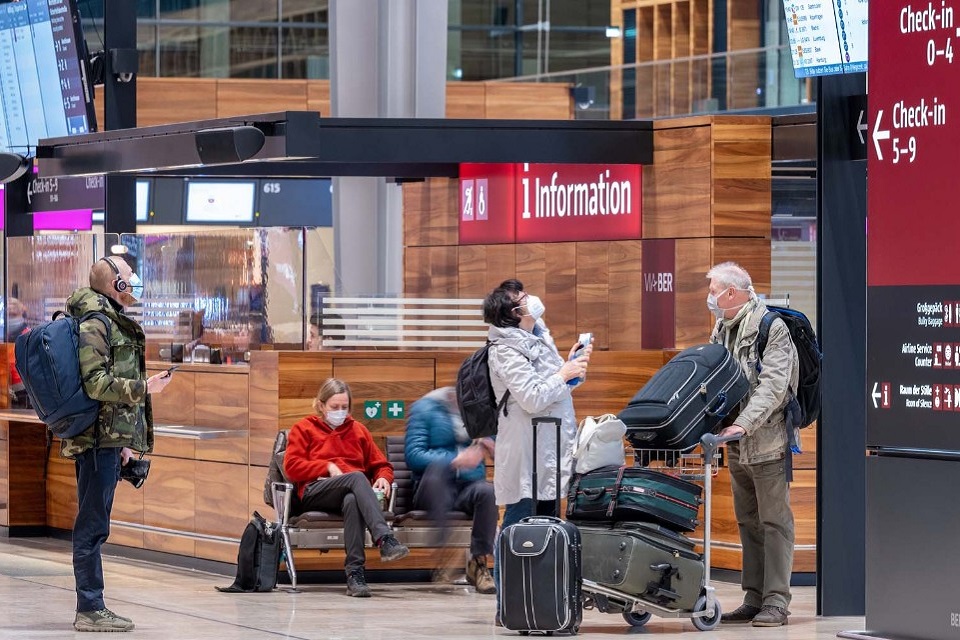 According to the data:

– Airports in EU, EEA, Switzerland and the UK have recorded a 69 percent decrease so far this year against 2019, with overall passenger volumes essentially flat compared to last year.

– Airports in the UK (-71 percent), Ireland (-68 percent) and Finland (-78 percent) underperformed due to a much slower easing of travel restrictions by their governments. 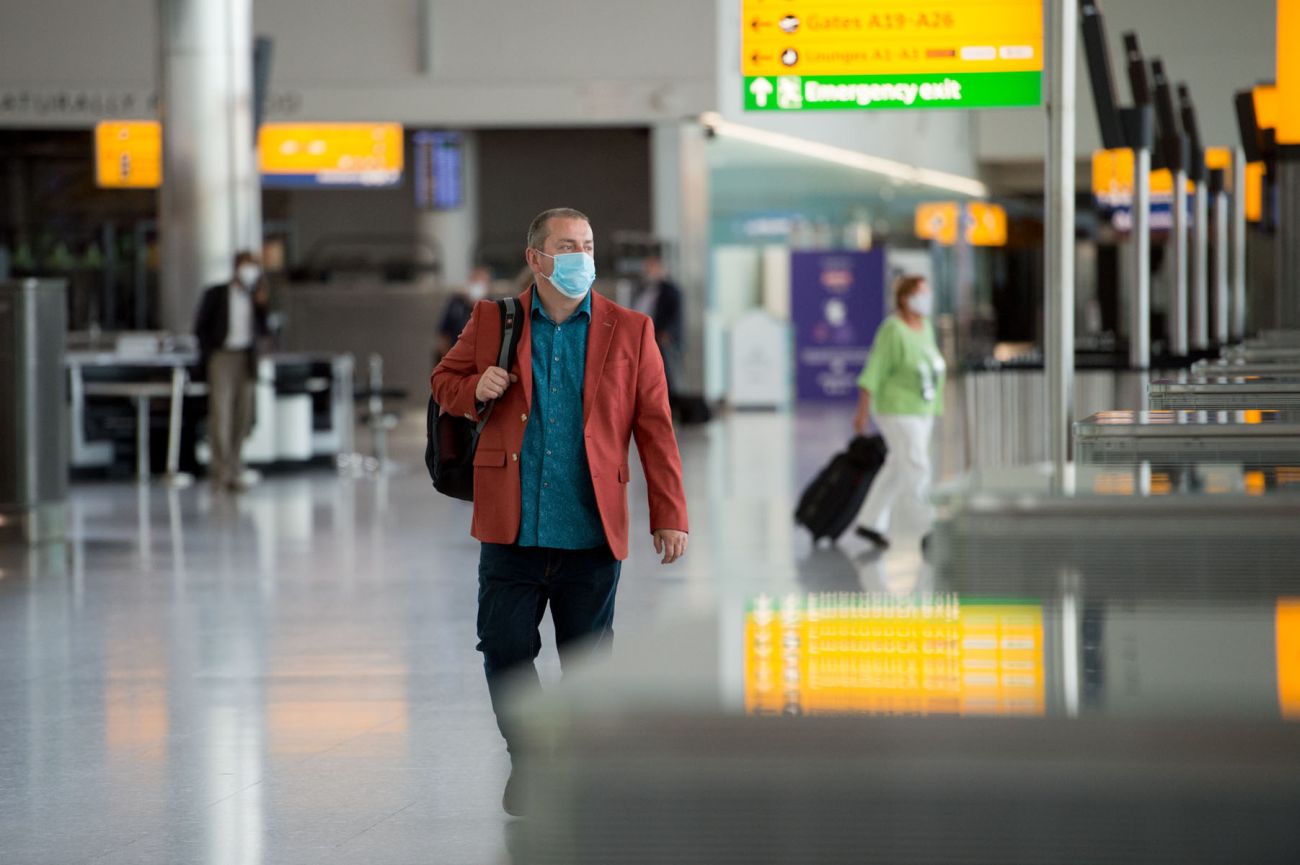 – Airports in the rest of Europe have achieved a significant recovery showing a 34 percent decrease so far this year against 2019, with passenger volumes up by 70 percent compared to 2020.

– Q3 stood at -21 percent, driven by continued improvement at Russian and Turkish airports.

According to ACI Europe, a closer look at the data shows that the pace of the recovery has not yet accelerated across the European airport network – with the first two weeks of October at -41 percent compared to -43 percent in September and -41 percent in August.

ACI Europe also released an updated forecast that shows the passenger traffic recovery gathering pace in the coming months and into 2022, thanks to the re-opening of the transatlantic market to European travellers as well as a progressive easing of travel restrictions on other long-haul markets – in particular in Asia.

As a result, ACI Europe sees passenger traffic at Europe’s airports improving from an estimated -60 percent this year to -32 percent in 2022 compared to pre-pandemic (2019) volumes. A full recovery will be achieved only in 2025 (+1 percent). 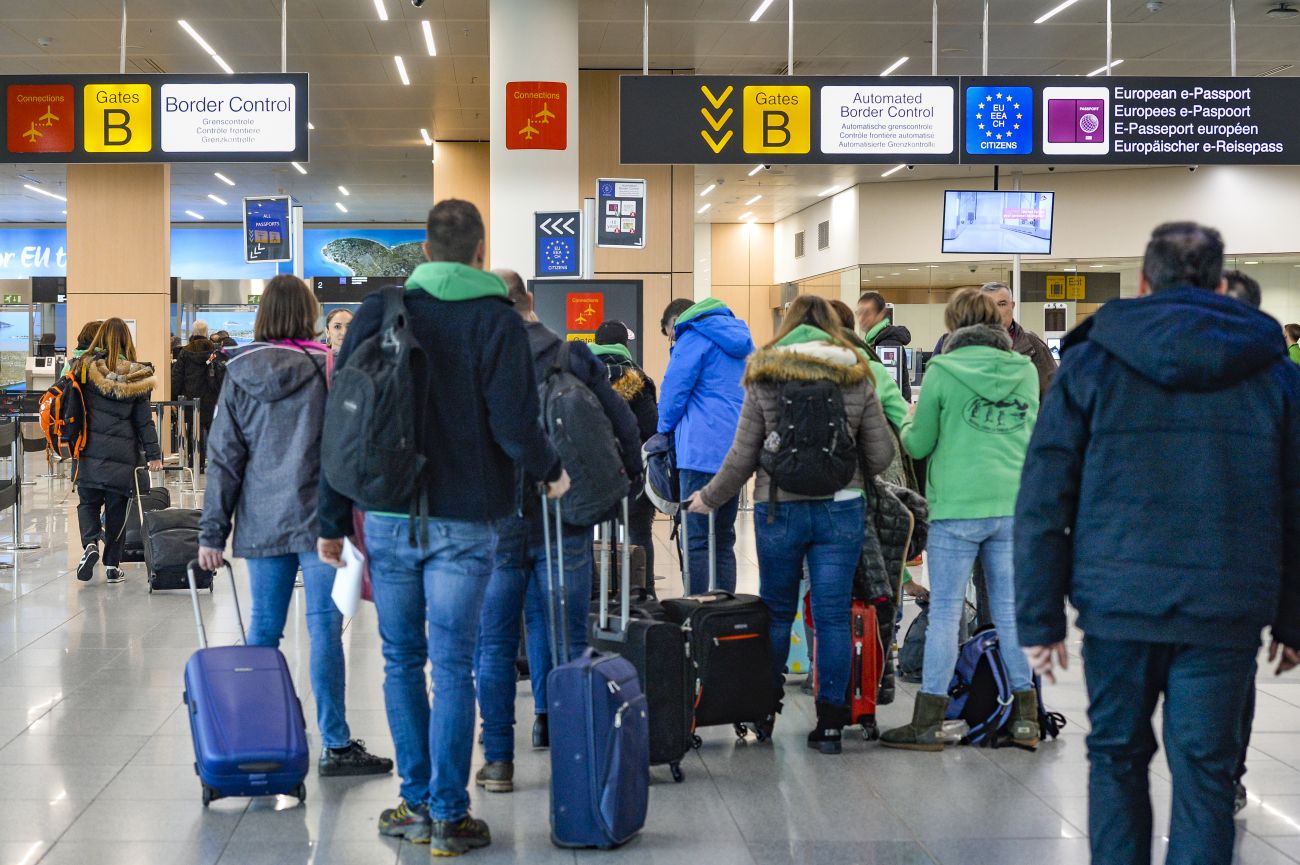 “Fully restoring unconstrained global travel remains a long way off and looks set to be an uneven and volatile process – conditioned by further progress on vaccination and the evolution of the epidemiological situation,” ACI Europe Director General Olivier Jankovec said.

According to Jankovec, the level of pent-up demand is staggering, fuelled by the savings accumulated by consumers through the pandemic.

“But there are also significant supply pressures that will slow down the pace of the recovery,” he said.

The director general said supply pressures include structurally downsized airlines with significant reductions in their aircraft fleet and workforce; rising fuel costs and inflationary pressures; the lasting impact of airport slot waivers; and the fact that capacity disciplined airlines will be exercising pricing power.