Greek Islands Lead Tourism Recovery at Home and in Europe 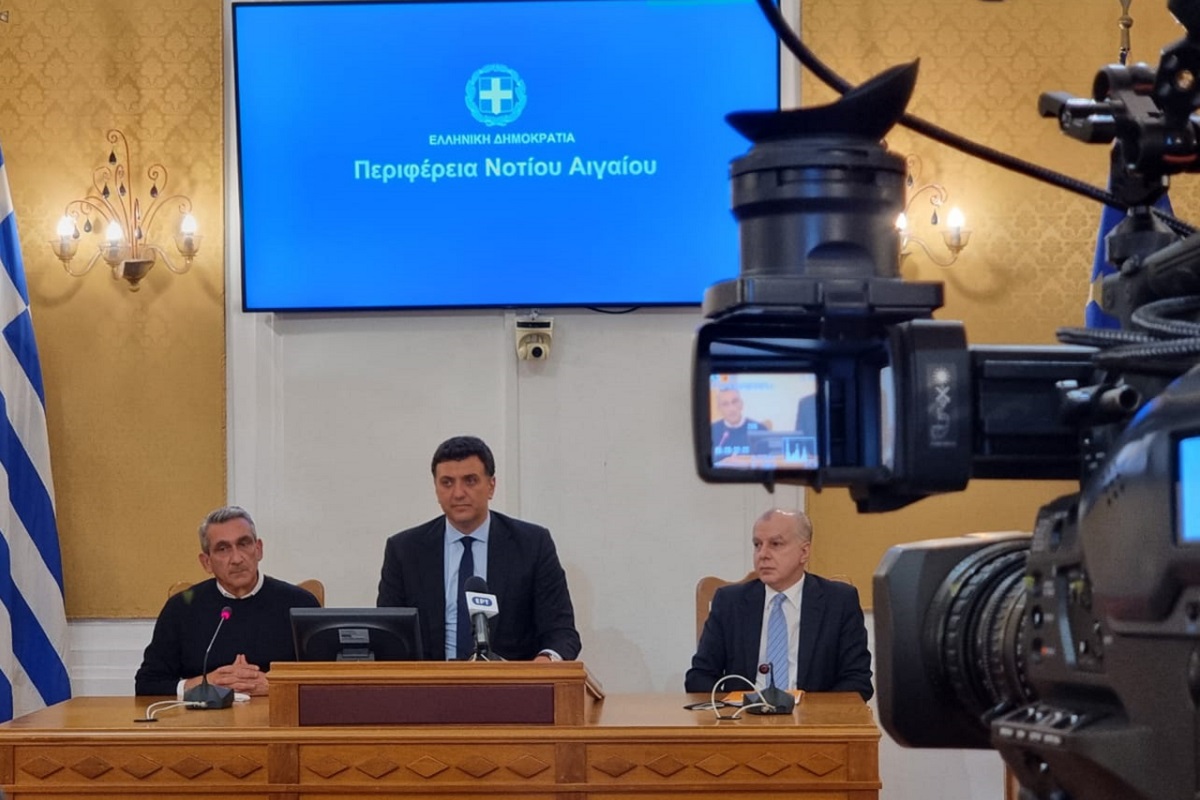 The Greek islands were the country’s first destinations and among the first in Europe to enter recovery phase after nearly two years of Covid-19, said Tourism Minister Vasilis Kikilias during his visit to Rhodes this past weekend.

Meeting with South Aegean Region Governor Giorgos Hadjimarkos, Rhodes Mayor Andonis Cambourakis and local tourism stakeholders, the minister said the best promotion of Greece in this unprecedented time has been through word of mouth and thanks to its successful management of the pandemic.

“We were credited for it in 2020 and much more so in 2021… and not only for summer,” said Kikilias, announcing the latest arrivals figures for Rhodes and Kos for the October 1-17 period. 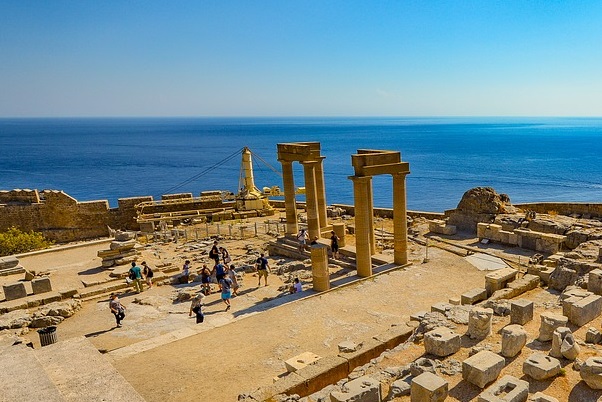 On Kos, for the same period, we had 28,907 visitors last year and 78,358 this year,” he said acknowledging island professionals and officials for the “impressive work done”.

The tourism minister went on to add that the South Aegean Region and Rhodes were among the country’s destinations with the greatest potential and “together with the rest of the country actively contribute with measurable figures to the restart of the Greek economy and to the support of the average Greek family”. 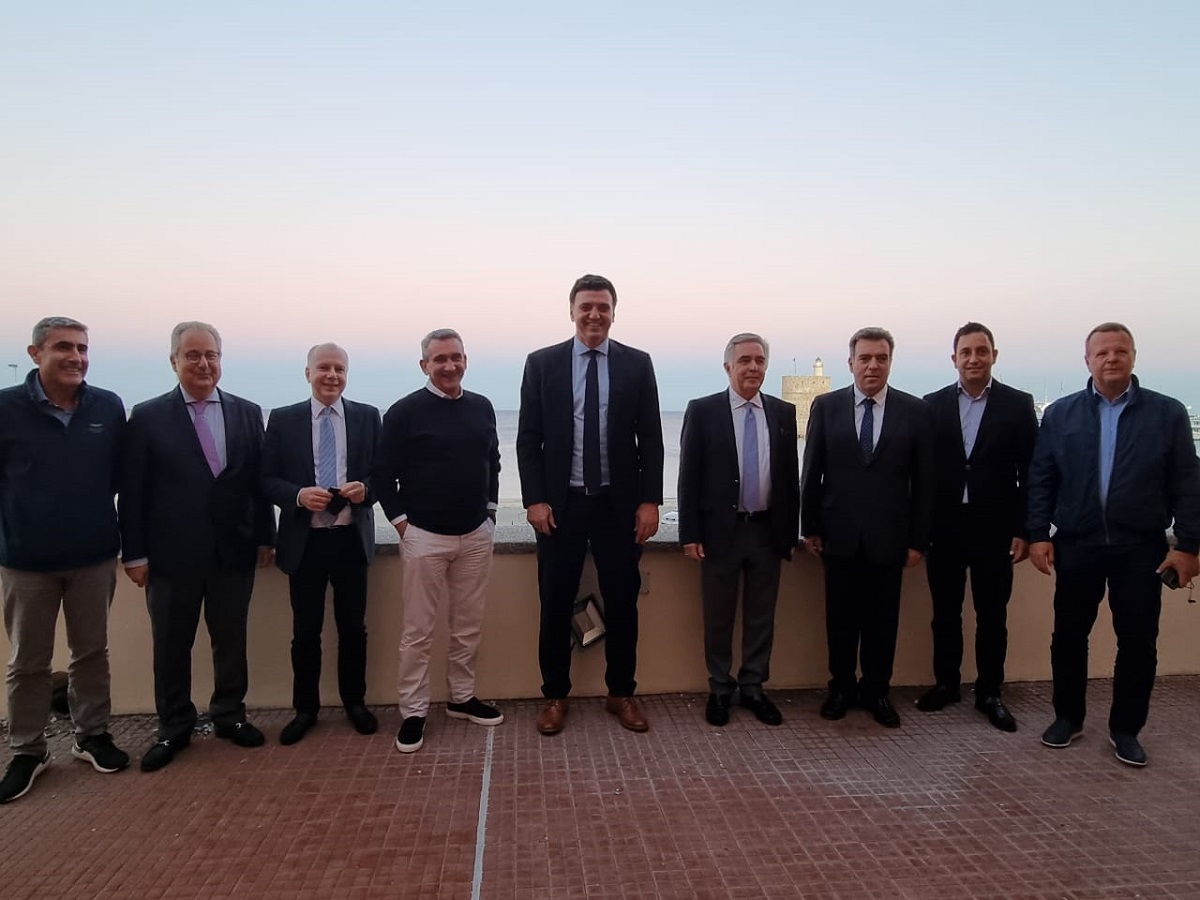 Kikilias said the ministry’s strategy is now focused on utilizing EU and national recovery funds to create tourism infrastructure, new and better paid jobs, and upgraded facilities as well as improved services over a longer period of time.

“In the two years of the pandemic, we’ve gained with our work and our value the most valuable advantage for a tourist destination: the trust of the people,” said Hadjimarkos, adding that the islands “achieved the highest tourism recovery rate achieved in Europe. And it was not by chance”.

Think-tank Expects 4% Growth for Greece in 2022

Greece Pushes Ahead with Strong Tourism Plan for 2022