A new promotional video of Ancient Olympia and its tourism offerings recently aired in Greece for the first time and impressed thousands of TV viewers.

The video was shown on public broadcaster ERT before and after the Olympic flame lighting ceremony that took place in Ancient Olympia on Monday.

The lighting ceremony marked the start of the Olympic flame’s journey to Beijing, China, for the 24th Winter Olympic Games.

“Audiovisual material plays a significant role in the transmission of information,” he added. 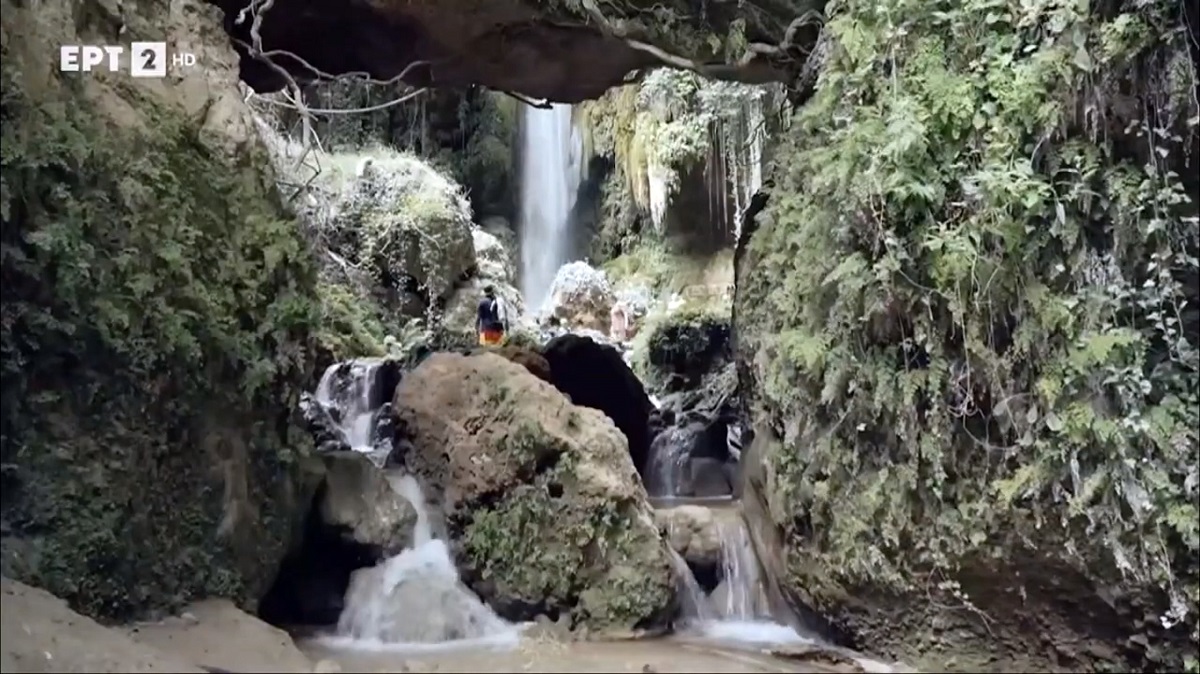 Apart from the ancient sanctuary and the city of Olympia, the video also highlights the area’s beauty and sites of interest including the oak tree forest of Foloi, the Nemouta waterfalls, traditional villages, archaeological treasures and cultural heritage sites.

Following the response of viewers, the municipality is looking to air the 2.5-minute video abroad to international markets. 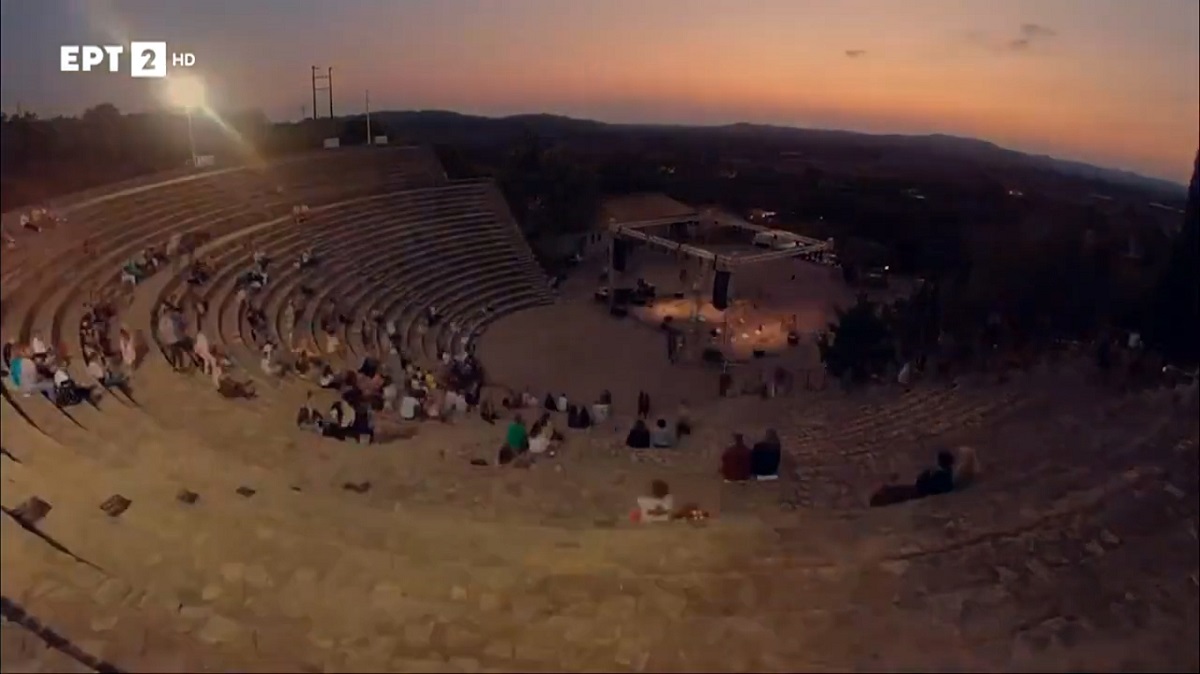 The video was created by MTC Group, a travel and tourism consulting agency, as part of its cooperation with the Municipality of Ancient Olympia.

WTM London: Investing in Tourism’s Sustainable Future on the Agenda of Ministers’ Summit 2021