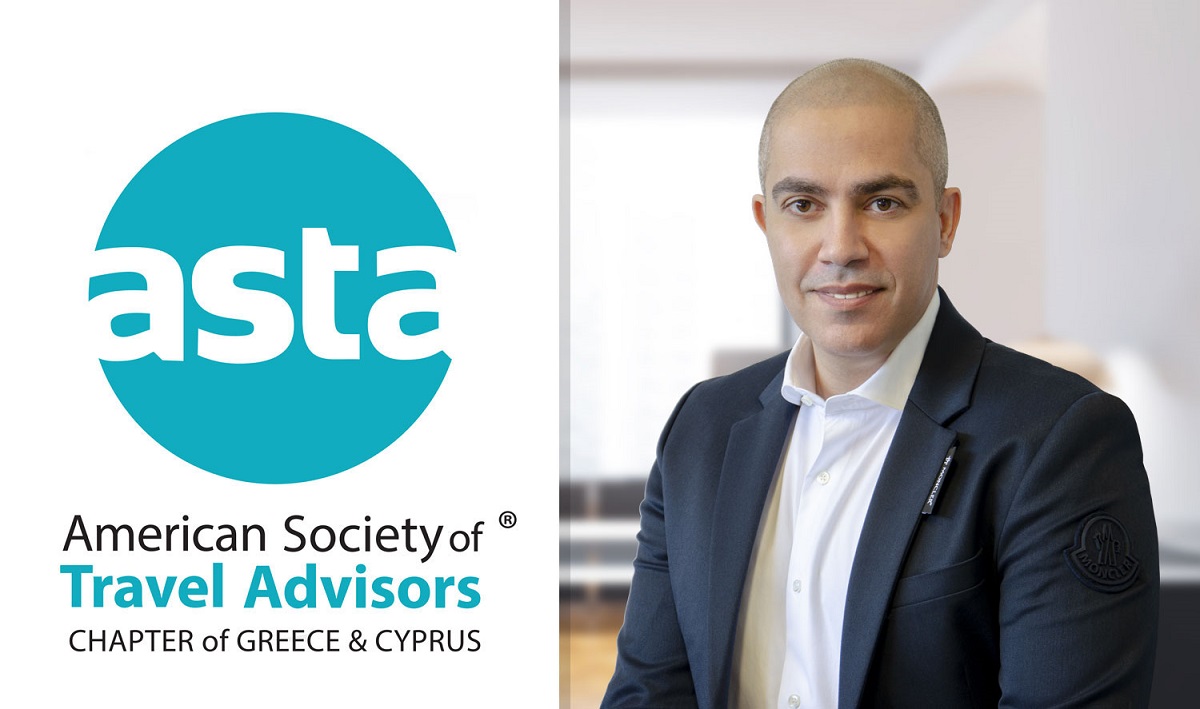 The ASTA Greece & Cyprus Chapter, which represents the American Society of Travel Advisors, has appointed Christos Mistris as its Vice President for the Greek market.

Mistris was born in Johannesburg and grew up on the Greek island of Crete.

He is a Naval Academy graduate. After resigning from the armed forces, he joined the Globo Technologies group as sales manager. In 2002, he took over the position of Commercial Manager at Choose Media, and after three years he continued his career as Managing Director of ZCard Hellas, a member of the Vardinogiannis Group Association. In 2011, he assumed his current role as Chief Executive Officer of Masterfold, a international company creating specialized printed products for hotels and the tourism market.

“Our aim is for ASTA to get to know the elite hotels of Greece and Cyprus and help hoteliers get in direct contact with the American market,” Mistris said.

“Together with ASTA Greece & Cyprus Chairman Leonidas Babanis and Vice President for Cyprus Akis Kelepeshis, I look forward to the new tourism season ahead,” he added.

ASTA Greece & Cyprus Chapter also announced its partnership with Masterfold. The company that will take over the chapter’s marketing and PR services as well as its new campaign for 2022.