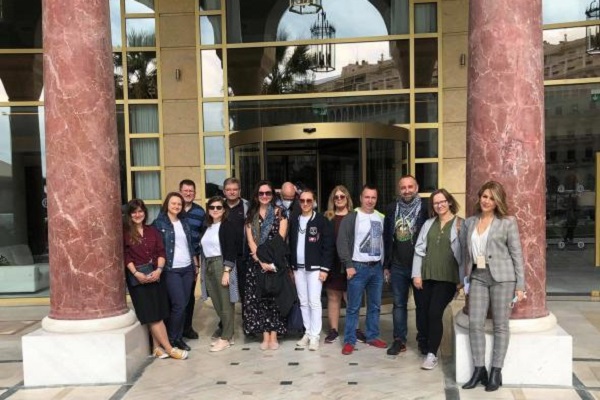 Greece’s northern port city of Thessaloniki was promoted as a tourism destination to German and Polish travel agents and journalists during two fam trips organized by the Greek National Tourism Organization (GNTO) earlier in October.

Thessaloniki is considered a major stopover for Polish tourists traveling to Halkidiki and its surrounding areas. 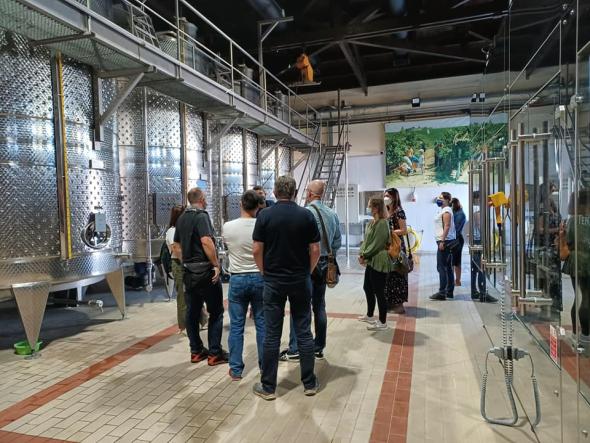 During the fam trip, participants had the chance to tour the area’s monuments, sites and hotel MICE venues. They also visited a local winery and participated in a wine tasting event.

In addition, the Polish guests met with the leadership of the Greek-Polish Chamber and discussed ways to further promote tourism relations between the two countries.

Impressed by Thessaloniki’s history, sites and gastronomy, Polish travel agents said they would include the city in their MICE and city break travel packages for next year 2022.

The fam trip was co-organized by AEGEAN and the Thessaloniki Tourism Organization. 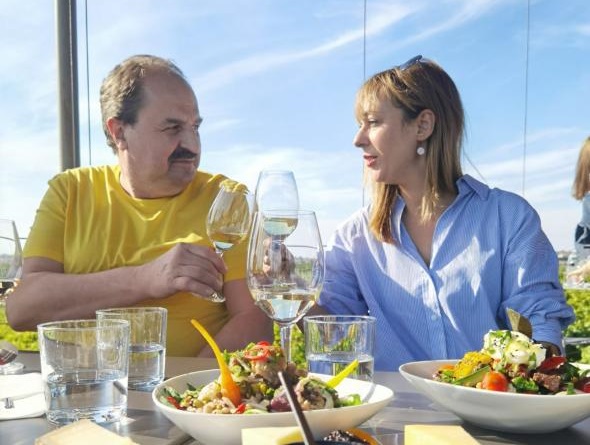 Earlier in October, the GNTO organized a trip to Thessaloniki for German chef Johann Lafer and his team to explore the city’s unique gastronomy offerings.

The aim of the fam trip was for Lafer to publish a multi-page feature in the “LaferMagazine” and promote Greek destinations and recipes.

“LaferMagazine” is published four times a year in 120,000 copies.

‘Athens Marathon. The Authentic’ Ready to Make its Comeback

Crete Getting Ready to Welcome New Archaeological Museum in Chania