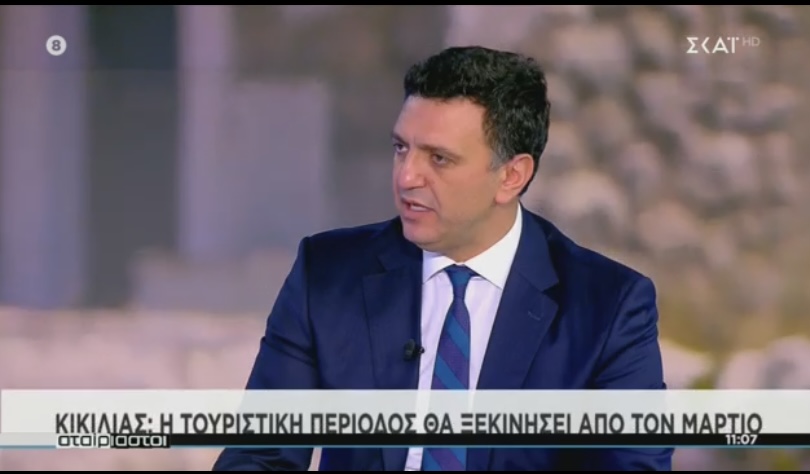 Tourism Minister Vasilis Kikilias said the 2022 tourism season would start from March during a recent interview on SKAI TV.

As part of a long-term strategy for the post-Covid-19 era which includes extending the tourism season beyond summer, Greece is set to open to tourists earlier in 2022, said Tourism Minister Vassilis Kikilias.

“We are expecting a significant part of tourist activity to start on April 1,” said Kikilias in an interview on SKAI channel this week, adding that September marked a 110.5 percent rise in arrivals compared to the same month a year ago.

The minister underlined that a successful tourism year will contribute to growth in 2022, to the prosperity of the average Greek family, and to the development of the tourist product.

He added that a top priority for the tourism ministry is to support hotels operating all year round as part of the tourist season extension plan as well as city break destinations.

“Tour operators and major airlines are already requesting that we extend the season to destinations with mild weather such as Crete, Rhodes, the Ionian islands and city break destinations like Athens and Thessaloniki until the end of November,” he said.

He went on to encourage hospitality providers to “be ready” in March for the 2022 season. 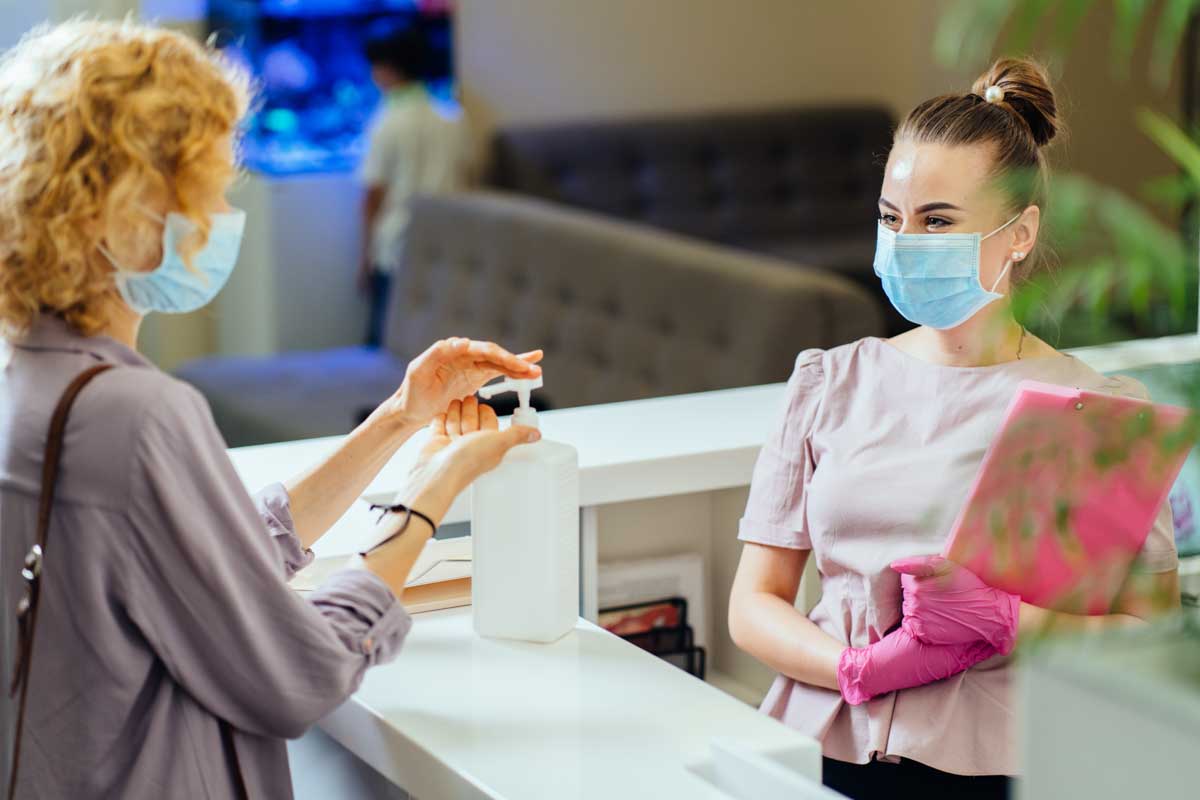 Kikilias underlined the importance of effectively channeling EU and national recovery funding into tourism infrastructure and hotel upgrades that will create value added for the future as well as jobs.

Lastly, the minister pledged to support hotels operating year round as well as city break destinations which he said suffered greatly during the pandemic. In this direction, the ministry in collaboration with Marketing Greece and regional governments will be promoting city breaks through the relevant tourism products such as food, wine, and sports.

The tourism ministry and the Greek National Tourism Organization will be launching two new campaigns to promote Greece as a winter and spring destinations as of next month.