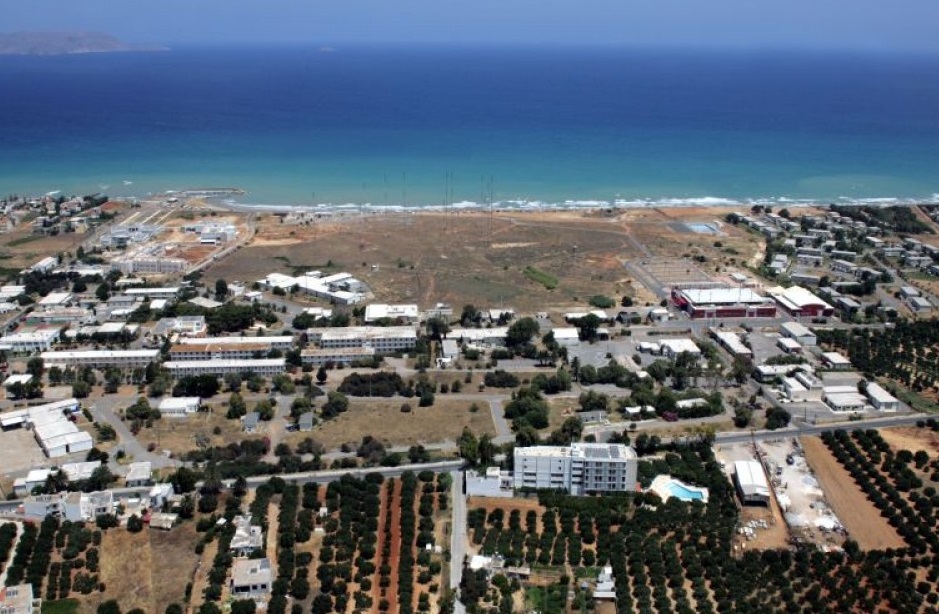 A tender for the exploitation of the former US military base of Gournes in Hersonissos, Crete has attracted four bidders, the Hellenic Republic Asset Development Fund (HRADF) announced on Friday.

The HRADF will now review the documents in order to ensure they are in line with the specified terms and conditions.

The Gournes project concerns the exploitation of a 345,567m2 coastal area located 13km from Heraklion Airport and 16km from the city center. The property currently hosts the Hellenic Center for Marine Research, the CretAquarium “Thalassokosmos”, and the International Exhibition Center of Crete, among others.

The HRADF expressed its satisfaction with the interest in the tender. 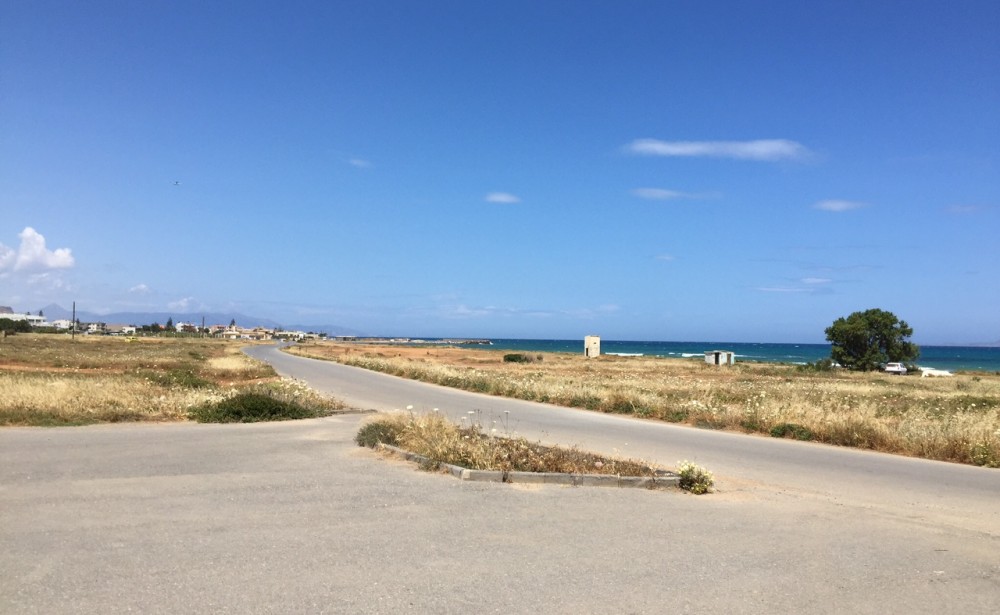 The agreement foresees the sale of ownership rights over the property to the highest bidder and development according to a “mixed use” concept, which is divided into two zones: the first concerns the creation of theme parks, shopping malls and leisure centers (stores, malls, offices, banks, restaurants, etc) and the second, the establishment of tourism infrastructure and recreational areas including hotels, villas, leisure centers, a marina, a heliport etc.

The HRADF goes on to add that the aim of the project, dubbed by the press as a “mini-Ellinikon”, is to have a positive impact on the local, regional and national economy.

“Today’s development confirms the validity and effectiveness of the government’s plan for the optimal utilization of the country’s real estate. Planning continues to be implemented despite obstacles created by the health crisis, methodically, with diligence and orientated towards development for the benefit of local communities and the Greek economy as a whole,” said Greek Finance Minister Christos Staikouras.

Tourism Promotion of Athens on Agenda of Talks Between Ministry, City’s Airport