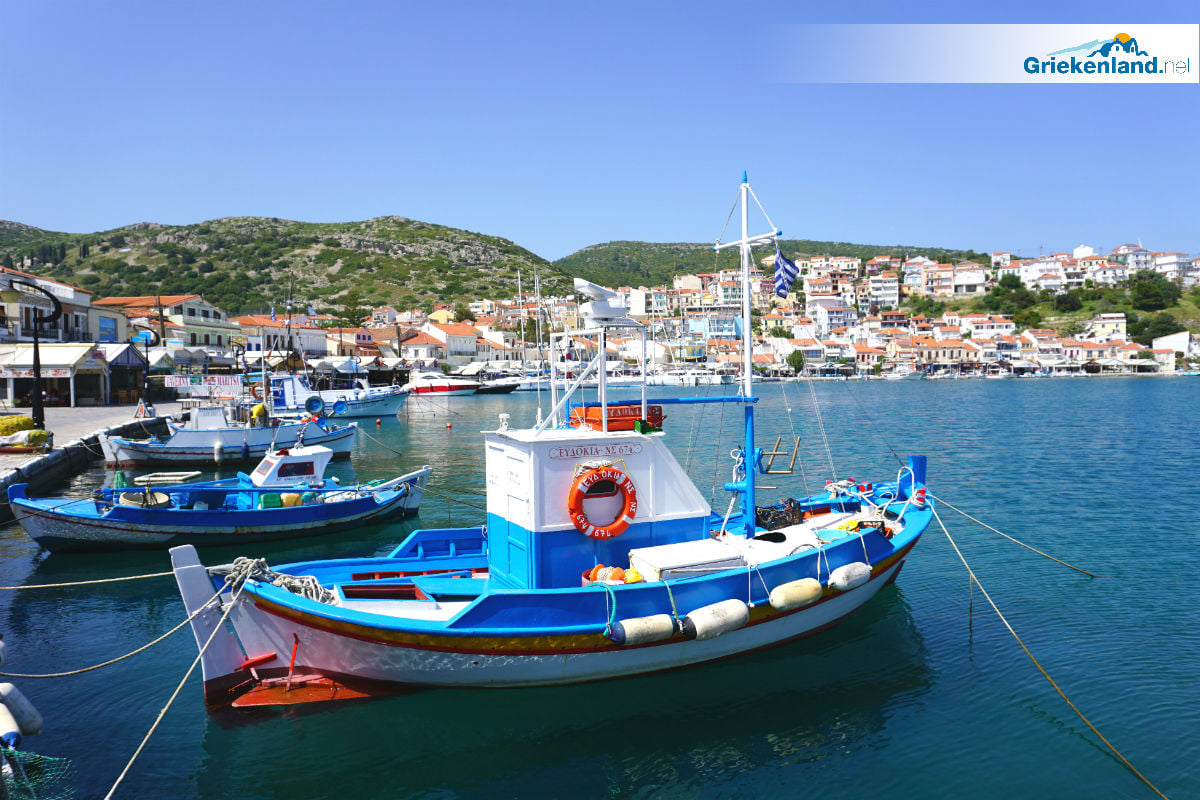 Dutch vacationers choose Greece mainly for its hospitality, delicious cuisine and mild climate, according to a survey conducted by Griekenland.net, a website offering info and holiday tips about Greece’s islands and mainland.

Every year, Griekenland.net conducts research to define why the Dutch love going on holiday to Greece. A total of 1,781 travelers took part in this year’s online survey.

As in previous years, the Greeks score first among Dutch and Belgian travelers for their warm hospitality. In 26 percent of respondents from The Netherlands think Greek hospitality is “really great”.

The survey notes: “This is one of the reasons why the Dutch get in touch with the locals so easily and quickly”.

The Dutch also appreciate Greek cuisine, which this year ranks second on Griekenland.net’s list of the main reasons for going on holiday to Greece, gaining 19 percent of the votes. Last year, Greek cuisine was in third place.

Another 13 percent considers Greece as the ideal summer destination.

“Greece continues to attract the Dutch and Belgians for the sun, sea and sand,” Griekenland.net said. 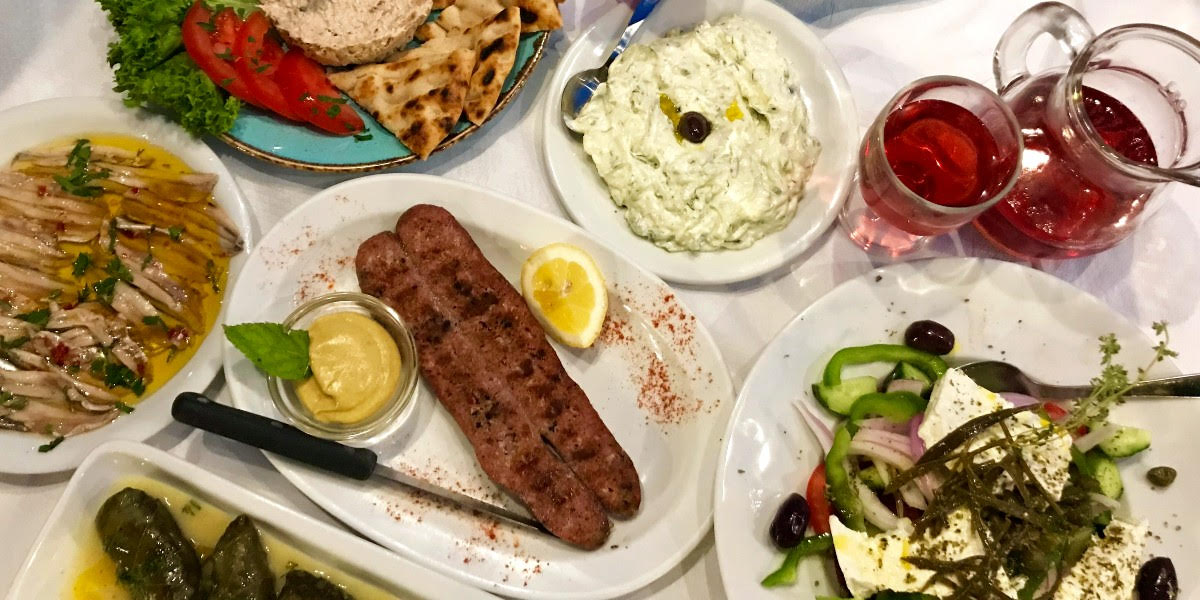 Griekenland.net said that Greece’s mild climate gained 15 percent of the votes, mainly due its contribution to the extension of the tourism season, ranking third this year as a main reason to visit Greece.

According to the website, “a record number of Dutch travelers will travel to Greece during the autumn holidays to relax and enjoy the sun before winter starts”.

Meanwhile, November package holidays to Crete are available for the first time, while Transavia is thinking of flying to more Greek destinations than just Athens and Thessaloniki during the winter.

“After all, more and more people are wintering along the south coast of Crete and in the southeast of Rhodes,” Griekenland.net said in the survey.