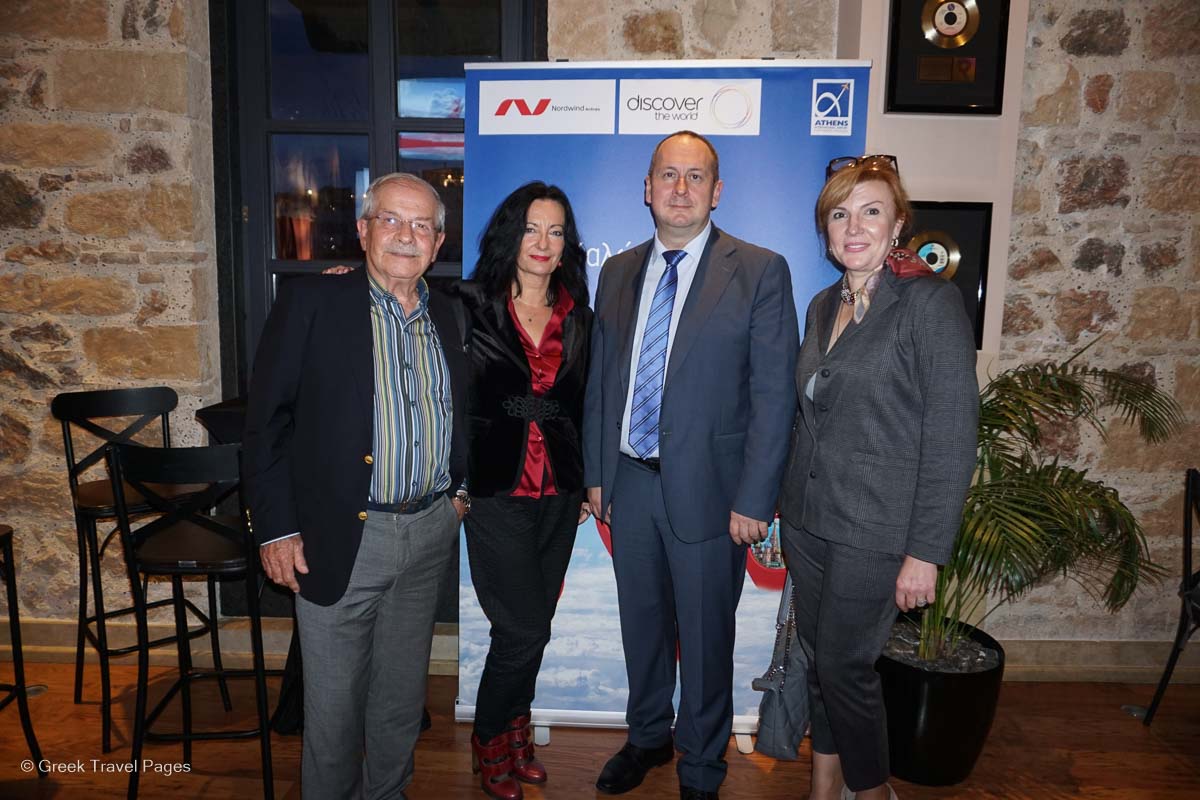 Russian leisure airline Nordwind on Thursday announced plans to strengthen its presence in Greece and launch flights from St. Petersburg to Athens and Thessaloniki in 2022.

Headquartered in Moscow and based at Sheremetyevo International Airport, the low cost airline began its first weekly direct flights to Greece in summer 2021.

“This year was a year of changes for us as we opened to quite a few new destinations and started flights to Europe, including operations to Greece,” Nordwind’s Deputy Director General-Commerce, Anton Mattis, said during a company event in Athens.

Since June, the Russian airline has been operating weekly direct flights between Athens and Krasnodar (connection to Moscow available in Krasnodar) and between Thessaloniki and Mineralnye Vody. The airline also flew a seasonal route connecting Rostov with Thessaloniki in the summer. 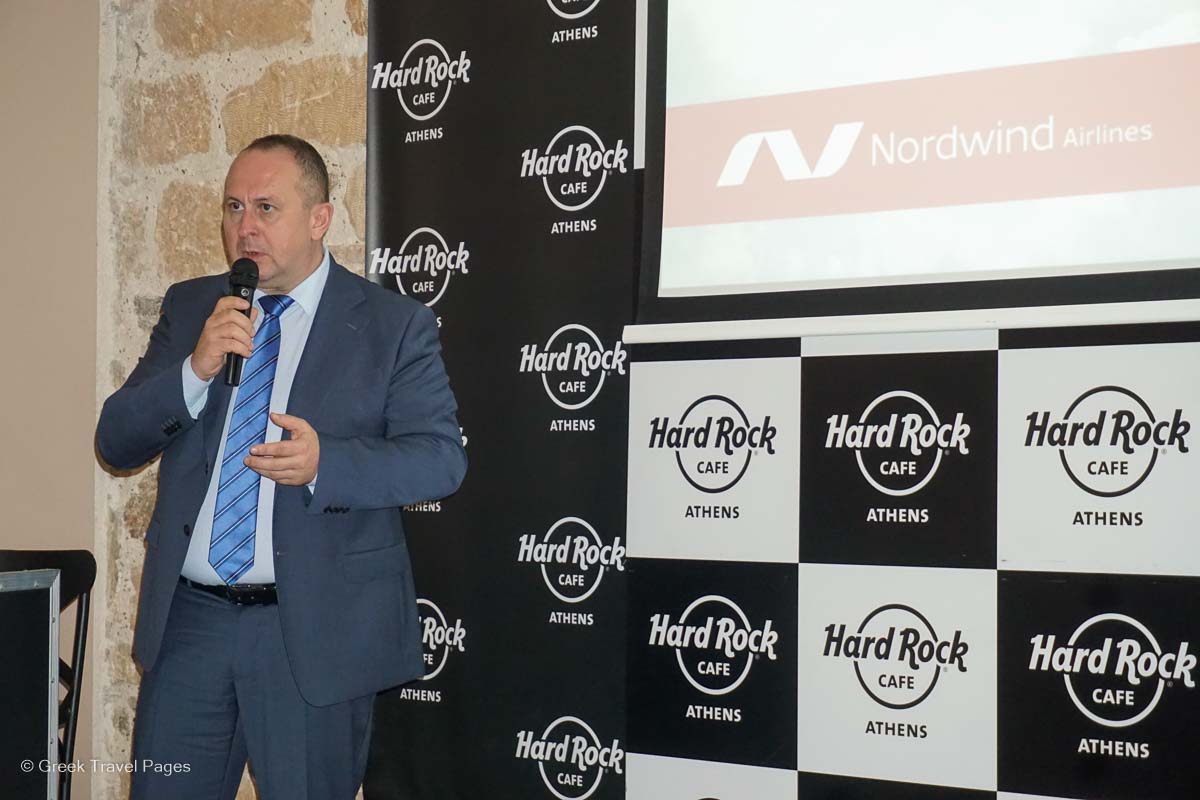 “This start was quite successful and quite productive for us and we have big plans related to Greece for next year as we would like to open St. Petersburg and fly to Athens and Thessaloniki,” Mattis said, adding that there are also thoughts to launch a direct flight to Greece from Kazan.

“This is a beautiful city and I think it will be a good opportunity for Greek people to see new routes, new destinations, new cities in Russia,” he highlighted.

Moreover, Mattis said the goal is to increase the frequency of their flights to Greece starting from April 2022.

On her part, Ioanna Papadopoulou, the director of communications and marketing of Athens International Airport (AIA), welcomed Nordwind’s “vote of confidence” to the Athens’ market. 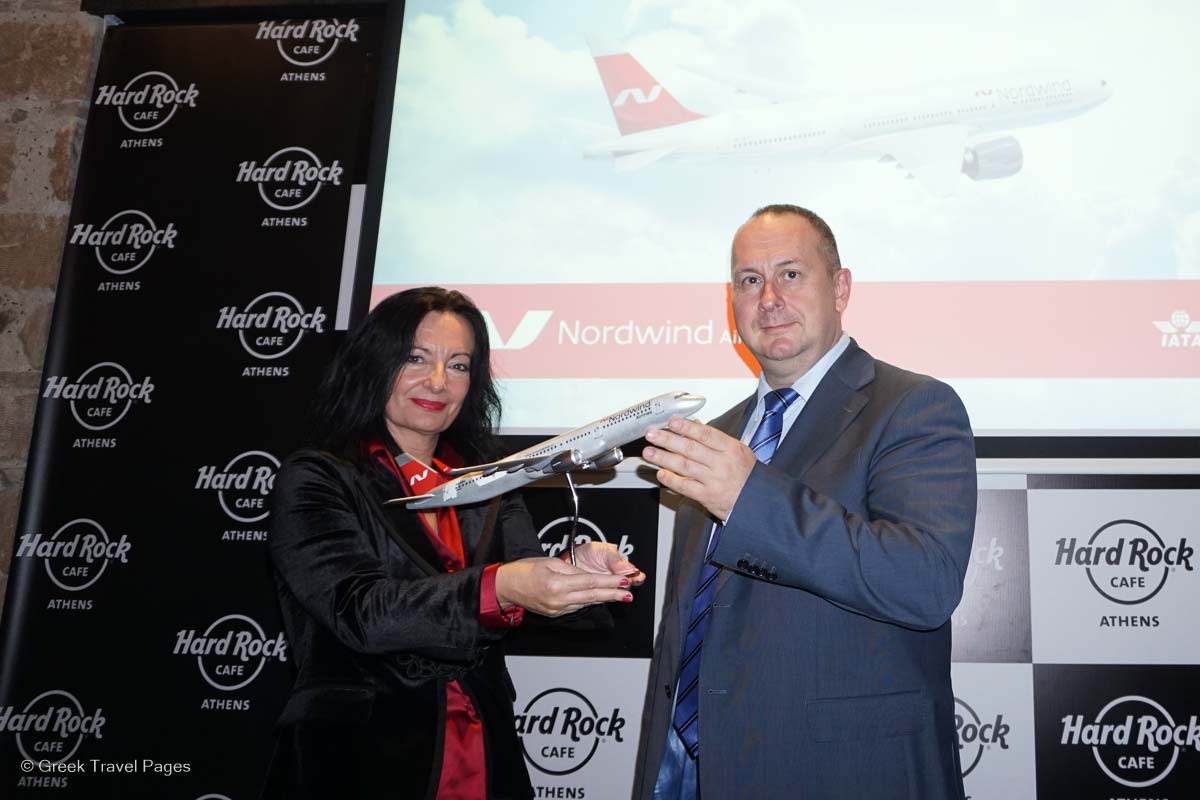 Having recently attended the World Routes conference in Milan, Papadopoulou said the message for 2022 with regard to travel is rather optimistic.

“We had a good summer and the airlines are telling us that the prospects are good for next year,” she said, underlining that the industry suffered greatly during the last two years due to the Covid-19 pandemic.

“We are looking forward to airlines coming back to Athens and we welcome Nordwind… It is a new airline to us and we hope that it will be be successful in the Athens market,” she said.

Nordwind’s schedule for Athens and Thessaloniki 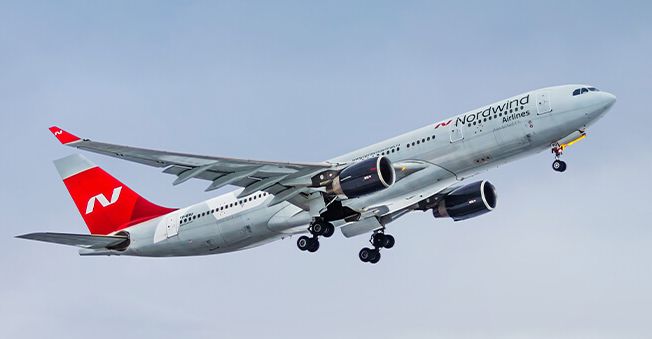 Until the end of October, the Krasnodar-Athens flight will be operating every Monday on the airline’s Boeing 737 aircraft.

Until the end of October, the Mineralnye Vody-Thessaloniki flight will be operating every Wednesday on the airline’s Airbus 321 aircraft.

Established in 2008, Nordwind Airlines flies scheduled and charter flights. Its network now includes more than 200 destinations. The airline flies to 75 cities in 17 countries and operates some 650 flights weekly.

The airline’s modern fleet comprises 33 aircraft and includes the following types: Boeing 737, Boeing 777, Airbus A330 and Airbus A321.

Nordwind was recently awarded with the Skytrax World Airline Award in the Best Carrier of Russia to Resort Destinations 2021 category.

Discover the World Greece is the GSA (General Sales Agent) of Nordwind Airlines for Greece.