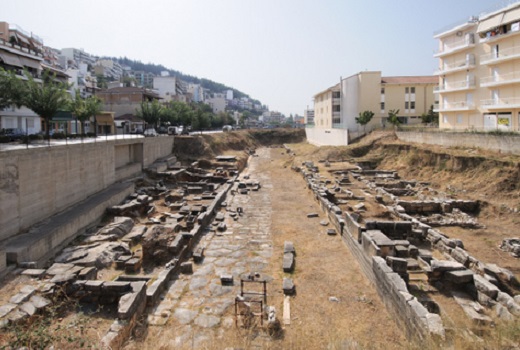 The archaeological site of the Western Necropolis of Ambracia. Photo Photo © Preveza Ephorate of Antiquities

The archaeological site of Ambracia Western Necropolis, located in Arta, western Greece, has reopened its doors to the public after remaining closed for several years due to extensive restoration works.

Ambracia had two cemeteries that extended outside the city walls in Arta – the east and west cemetery respectively. The west cemetery is the largest and best organized. The burial ground consists of Π-shaped grave precincts, that include all types of graves (cist and shaft graves, roof tiled graves, burial niches) and cover a time span from the foundation of the city in the Archaic period until the Roman times.

“The Western Necropolis can become the highlighting point of the city’s past, but also a point of reference for its history and monuments. By embracing our past we can plan and shape our future. I consider it a blessing that we are here, all together, to give back what belongs to the city,” Mendoni said during an on-site inspection visit. 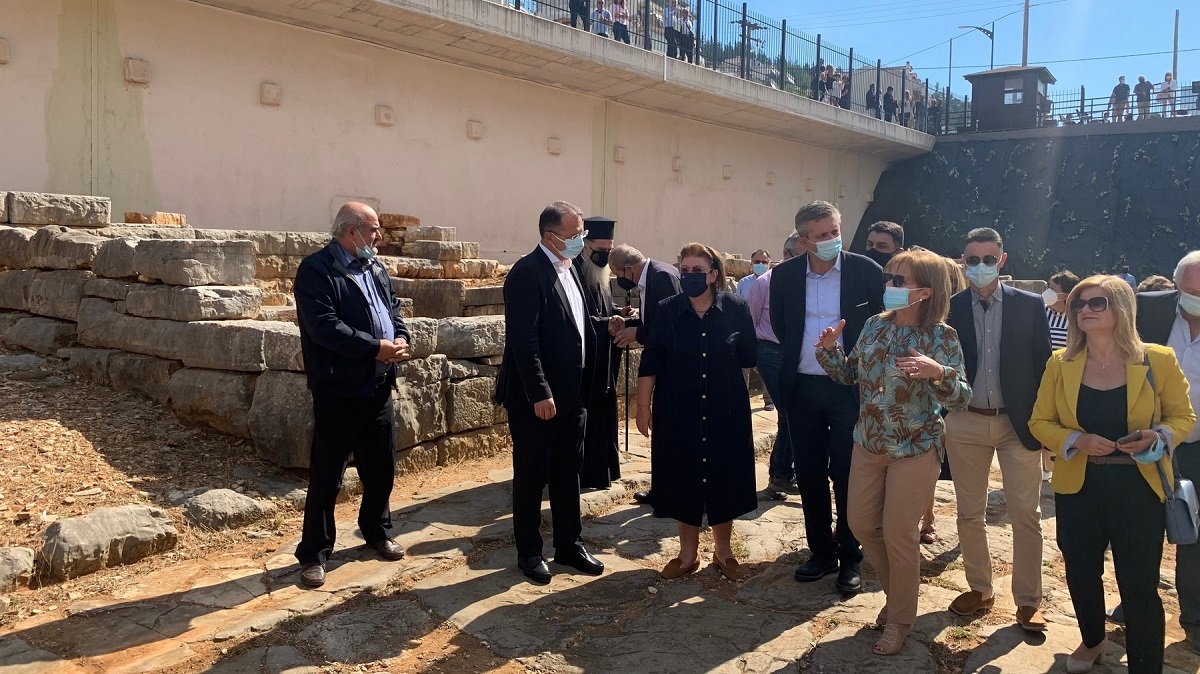 The minister also visited the so-called “small theater of Ambracia”, an area which – according to archaeological research – probably operated as the ancient city’s “bouleuterion” – a building that housed the council of citizens.

The theater is currently undergoing restoration as part of the “Ancient Theaters of Epirus Cultural Route” program budgeted at 832,137 euros.

According to Mendoni, the theater needs more space and this will be achieved through the expropriation of adjacent buildings. 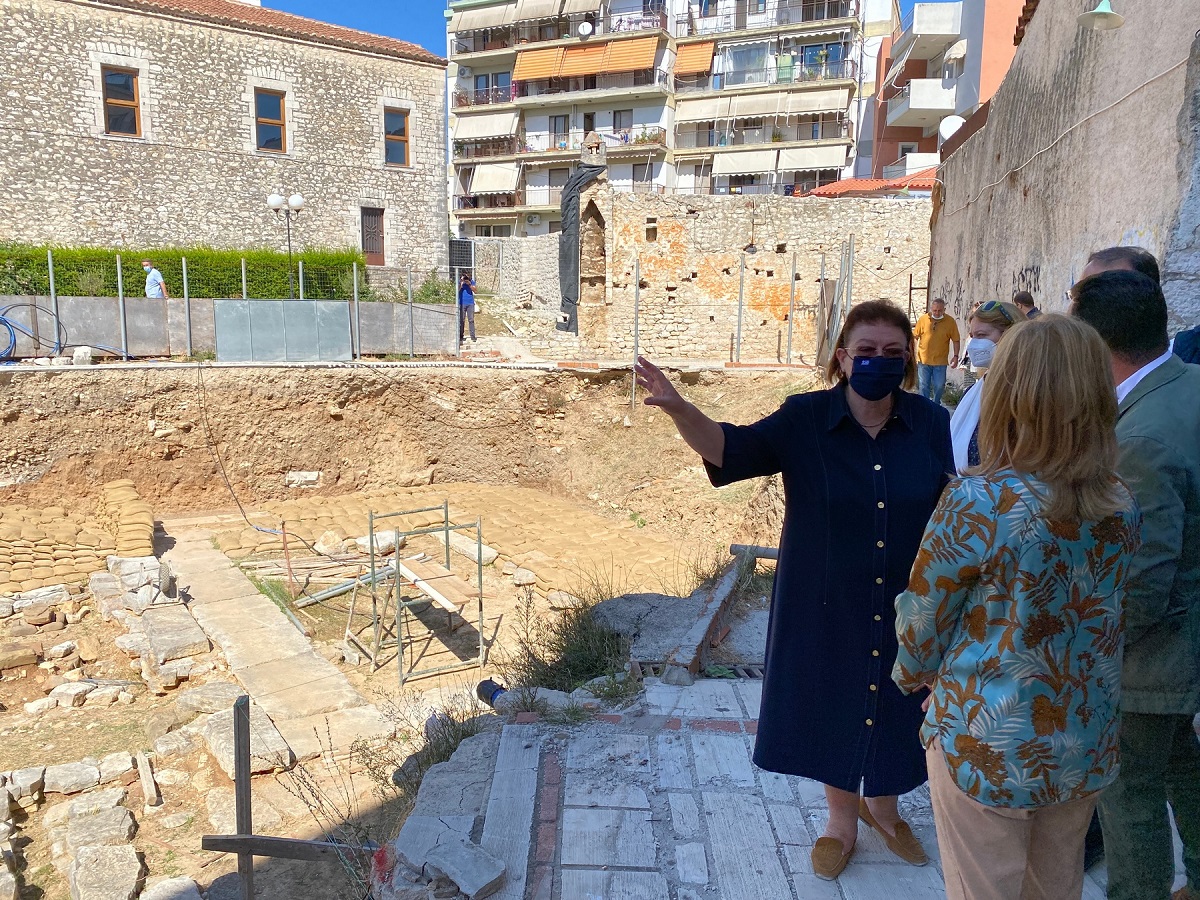 While in Arta, the minister also inaugurated an exhibition dedicated to the history of Arta in 1821, the year that marked the start of the Greek War of Independence.

Held at the Castle of Arta, the exhibition presents the history of Arta before and during the Greek Revolution, by shining light on the social and political circumstances of the era and the prominent personalities that influenced military operations.