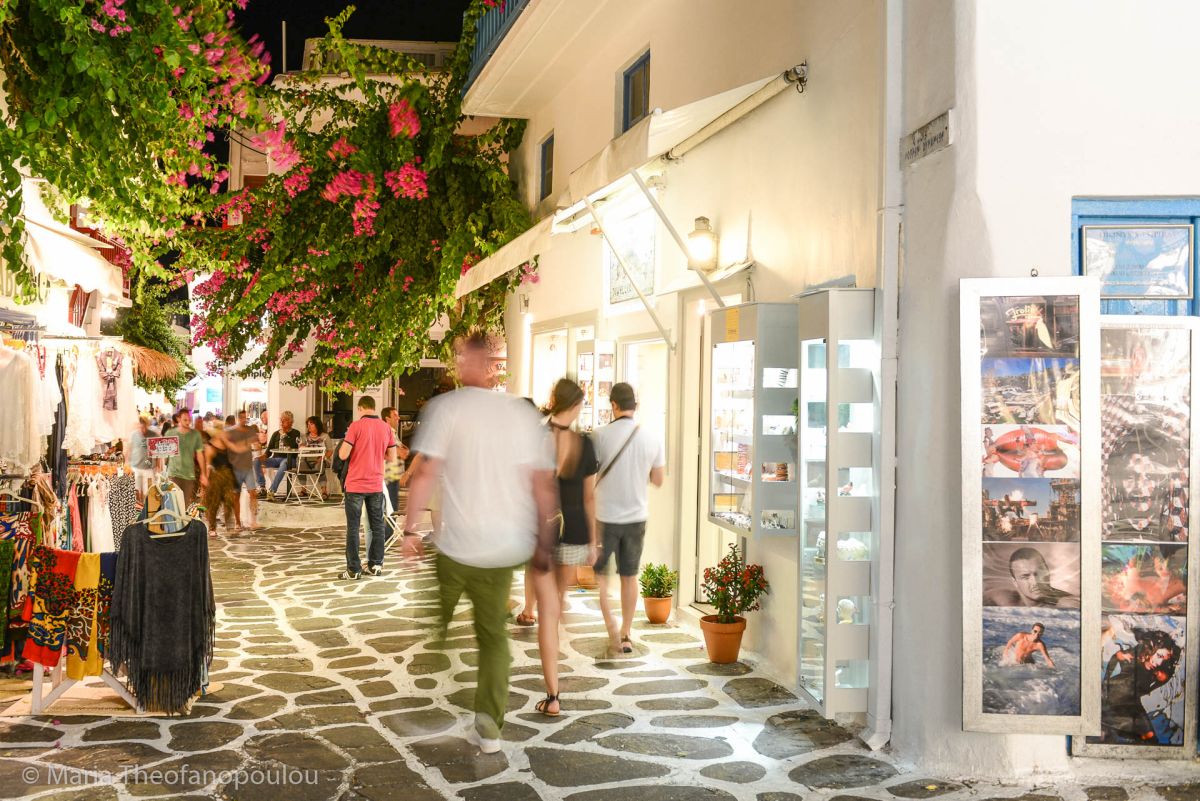 Stronger tourist flows to Greece in July stimulated retail trade with sales increasing by 13.3 percent, according to findings released this week by the Greek statistical authority (ELSTAT).

ELSTAT analysts attribute the increase to the rise in tourist flows both domestic and inbound in July. Leading the way in terms of sales were pharmacies selling relevant products and cosmetics, which saw their turnover index increase by 23.9 percent to 143.5 compared to 115.8 in July last year.

The only retail category which marked a decline in turnover were department stores, which ELSTAT analysts say is a result of consumers still reluctant to shop there due to Covid-19 fears.

In terms of volume of sales, gas stations saw sales value increase by 19.6 percent but volume of sales was up by 2.9 percent indicative of the soaring fuel prices globally. 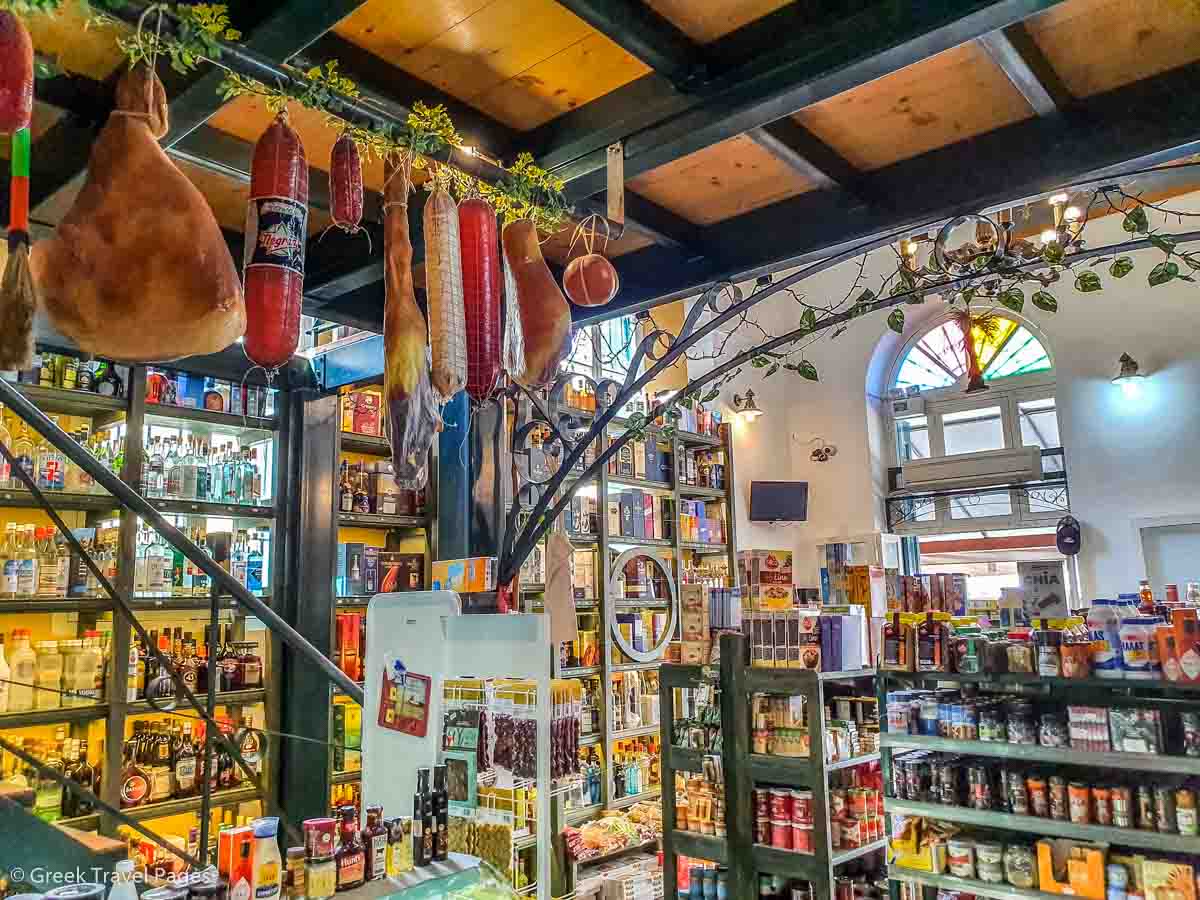 Sales volume at supermarkets increased by 8.6 percent and at grocery stores by 13.3 percent. According to a study released by NielsenIQ, the increases are also attributed to tourism particularly in the regions of Macedonia and Thrace, where supermarket sales increased by 11.4 percent, on Crete by 11.3 percent, and in the Peloponnese by 7.7 percent.

Meanwhile, tourism also boosted employment in July due to an bigger demand for tourism services.