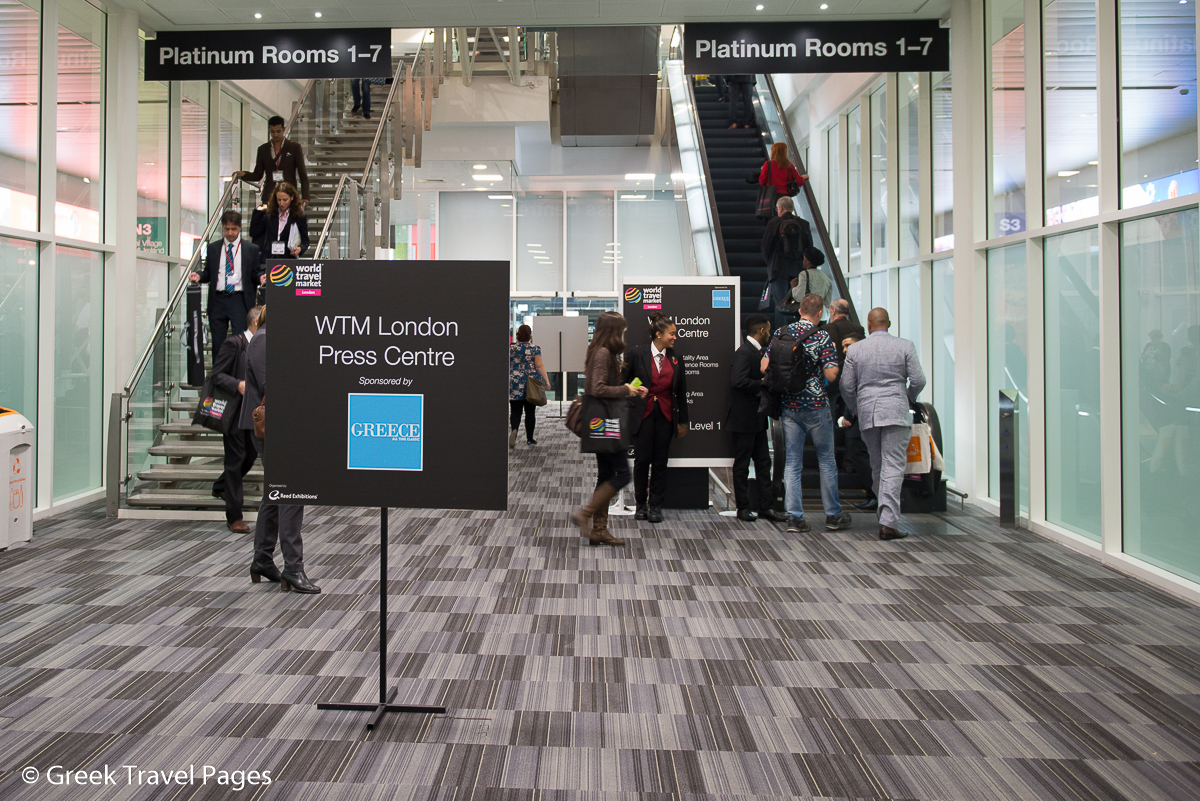 The Greek National Tourism Organization (GNTO) will once again sponsor the International Media Centre at WTM London 2021, a leading global three-day event for the travel industry that will take place in November in the UK.

Sponsoring the event’s media centre for the 13th year, since 2008, the GNTO will play a huge part in helping get the message out via the world’s press that travel and tourism is back on the agenda.

“We are proud to be part of the collaborative effort afforded by WTM London to work together to rebuild the tourism industry as we learn to adapt after the COVID pandemic,” Eleni Skarveli, Director of GNTO UK & Ireland office, said.

The international media will be a key component of WTM London’s mission to relay the message that the world is opening up again and ready for international visitors.

“Now, more than ever before, countries need to work with the international media to get their message out,” Skarveli added. 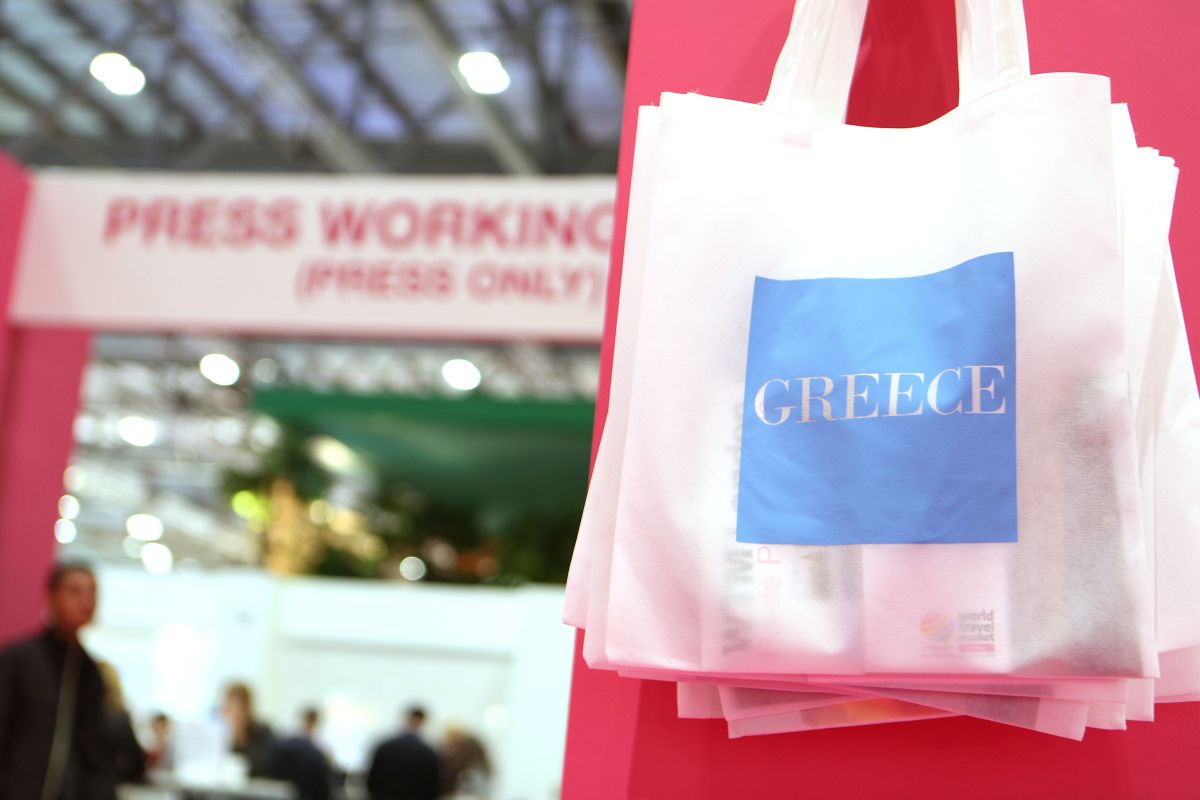 As sponsor of the International Media Centre, Greece will have an additional platform to promote itself to the world through thousands of press and influencers – from trade and consumer publications across print, broadcast and online, as well as bloggers and others that move in the new media – that attend every year.

“We are delighted to once again have the Greek National Tourist Organization as the sponsor of the WTM London International Media Centre… It’s the continuation of a long-term partnership,” WTM London Exhibition Director Simon Press said.

According to Press, Greece has long been a favourite among Brits, as well as visitors from other key markets who know they’ll get a warm welcome when they visit.

When travel opened up this summer, Greece proved a huge favourite among UK holidaymakers desperate for some guaranteed sunshine in a destination that they felt confident to travel to.

“When people were able to travel this summer, Greece was one of the stand-out destinations,” he added. 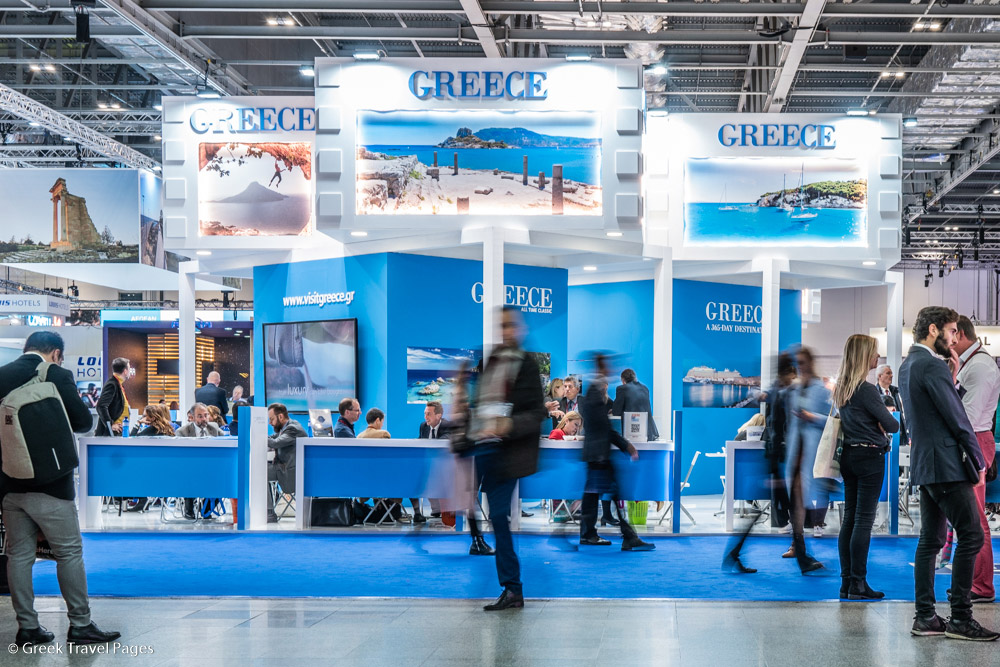 In addition to having a platform at the International Media Centre, GNTO’s main stand at WTM London will be EU1100 – EU1150.

“We’ll be at WTM London to show how Greece is looking to the future, with new experiences and product offerings, all in a COVID-safe environment,” Skarveli highlighted.

The GNTO will use WTM London to highlight new developments as well as the traditional favourites that Greece is known for – such as its cultural attractions, crystal-clear waters, undiscovered island gems, laid-back Greek way of life and great cuisine.

The official start of the 2022 summer tourist season in Greece will be April 1, Greek Tourism Minister Vassilis Kikilias recently announced. 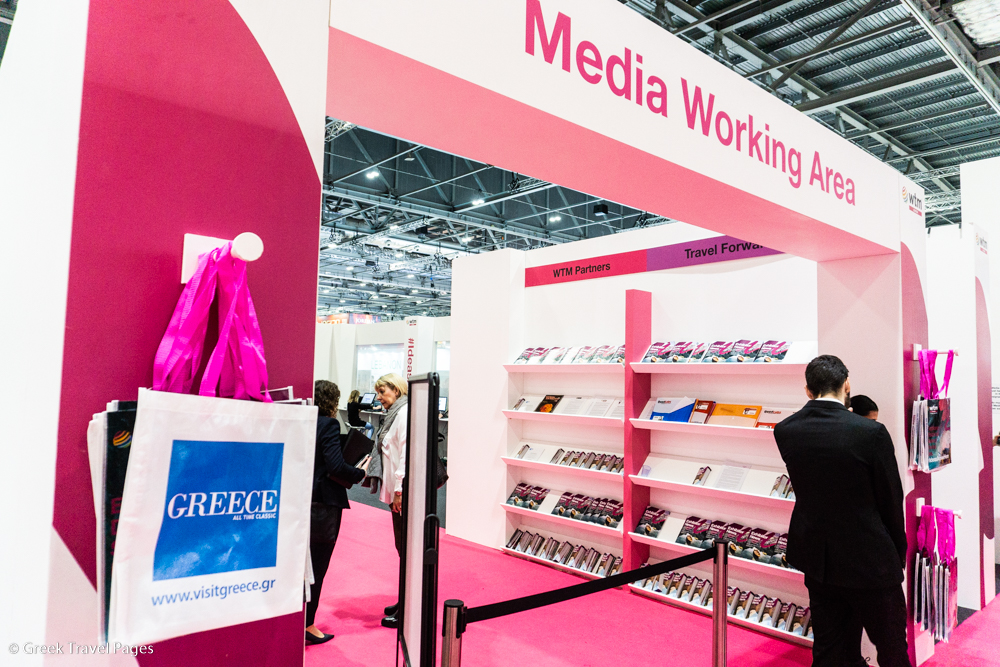